Beyond the water war, a collaborative approach gets attention today

The State Food and Ag Board will discuss the Sacramento River Science Partnership in its monthly meeting today at 10 a.m. The ecosystem restoration initiative is taking a more collaborative approach to managing water for all stakeholders than the “warring science” at play in the Delta.

Thad Bettner, the general manager for the Glenn-Colusa Irrigation District, spoke with Agri-Pulse in August on the “big tent” approach to the project.

“The more we showed that we were committed to see some of these benefits come about, the more we started to gain partners in that effort,” he said. “You’ve got to do this trust building, and it takes time.”

The board will also hear an update from the Newsom administration on statewide broadband issues. The California Broadband Council is developing an action plan due out later this year and is currently taking public comment.

Remember: The Legislature pulled two bills on broadband in the final days of session. This placed more of a spotlight on the administration to take action on expanding access. It comes at a critical time, as businesses and public schools have had to shift online during the pandemic. 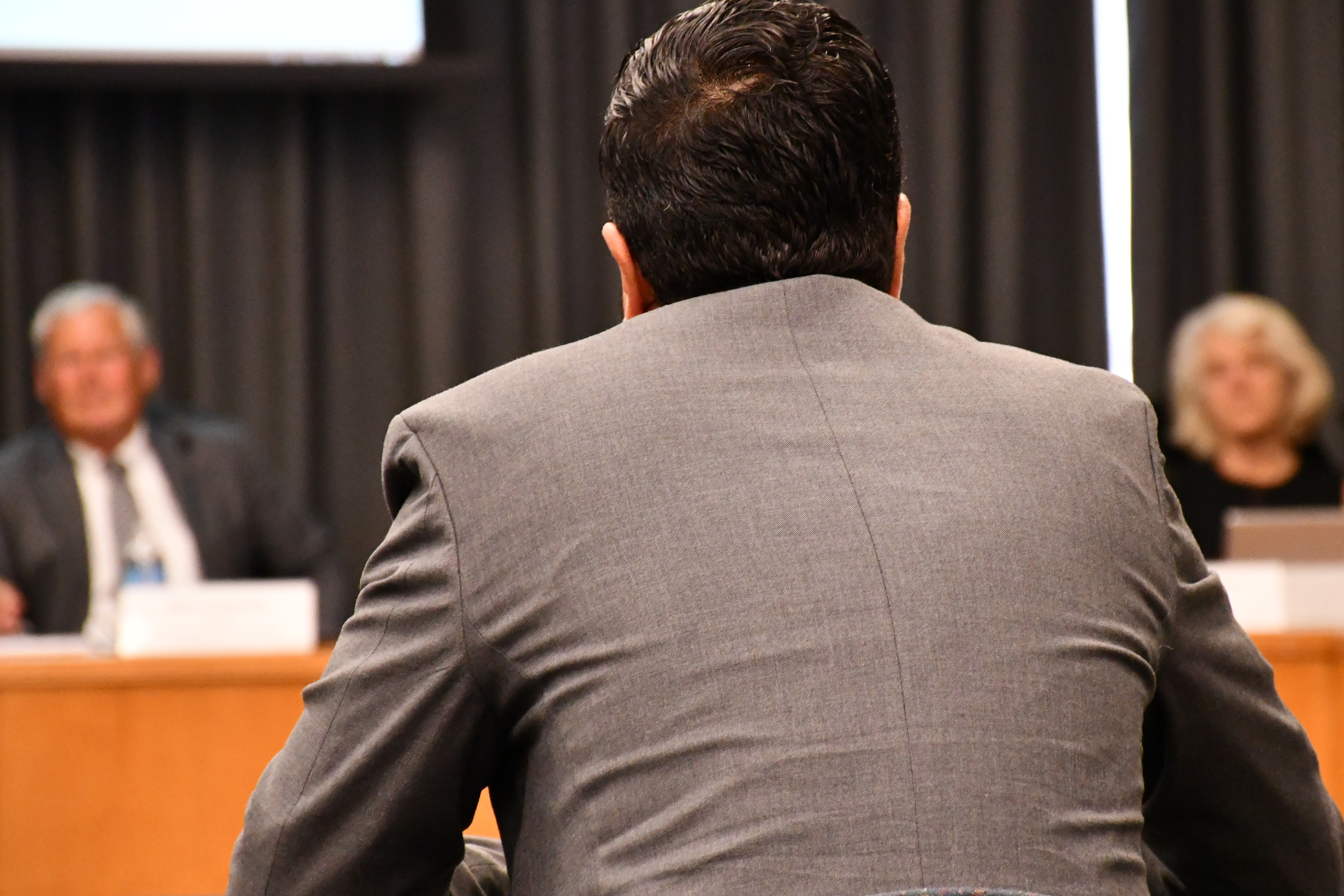 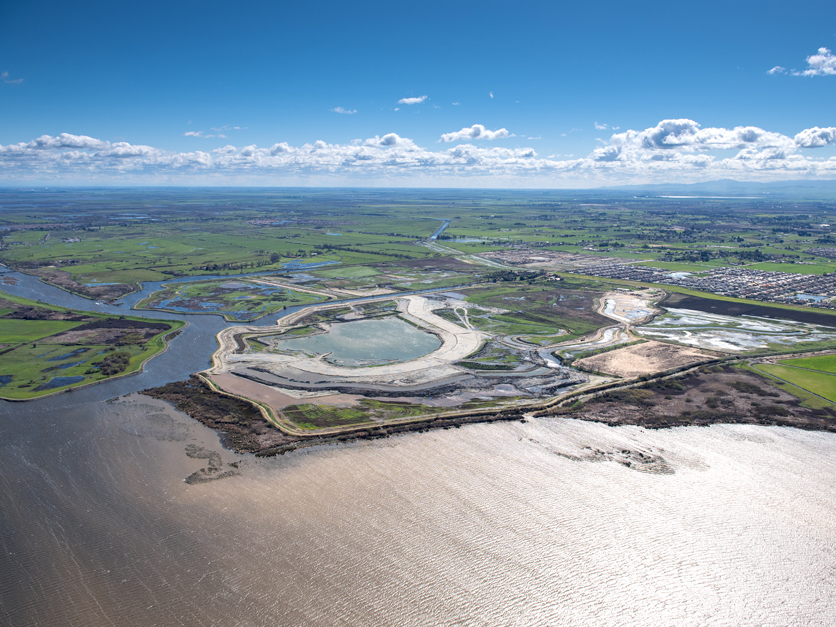 Near record levels of farm and ranch land on the market

Hundreds of farmers and ranchers who were thinking about selling land earlier this year seemed to pull back as COVID-19 cases spread across the country – creating a great deal of economic uncertainty. But now they are back into the market.

The nation’s largest farm management and brokerage firm, Farmers National Company, reports the dollar amount of land it's selling for clients is near record levels.

As of October 1, the company and its agents were actively marketing and selling land worth $300 million. The previous high was about $320 million in 2018.

The Senate is officially out of action until Oct. 19, but House Speaker Nancy Pelosi, D-Calif., says negotiations on a potential coronavirus relief package will continue today. “We’re having our conversations,” she told reporters on Monday.

Asked if there could be a deal this week, Pelosi continued today that the onus is on Republicans. “It depends on if they really want to crush the virus, honor our heroes and put money in the pockets of the American people,” she said.

Senate Majority Leader Mitch McConnell took action Monday to postpone all floor activity until Oct. 19 and blamed Democrats for the lack of a coronavirus deal: “If the speaker of the House and the Democratic leader had not spent months blocking another bipartisan relief package over unrelated far-left poison pills, we could have put hundreds of billions of more dollars for kids, jobs and health care in the pipeline many weeks ago.”

One silver lining of the pandemic – at least for U.S. rice farmers – is that grocery store shoppers are buying more of the grain than ever as more families cook at home, instead of eating out, according to the USA Rice Federation.

“There's been a comparable uptick in eating in versus dining out, and we're seeing increased interest from consumers for new recipes using pantry staples, like rice, as they cook at home more,” says Cameron Jacobs, USA Rice director of domestic promotion.

The GMO labeling law enacted in 2016 – and the USDA rule implementing the law – unconstitutionally prohibits states from labeling seeds as genetically engineered, according to a newly filed complaint from the Center for Food Safety, an advocacy group.

In July, CFS and other plaintiffs filed their original complaint in federal court in California, claiming the rule would illegally leave most genetically engineered foods unlabeled and discriminate against millions of Americans without a smartphone by allowing the use of QR codes for disclosure. The complaint has been amended to include the new claims.

“Despite not including any seed labeling provisions, the federal law prohibits states from enacting laws that would directly or indirectly require the labeling of genetically engineered seeds,” CFS said in a news release. “That prohibition unconstitutionally interferes with states' rights to regulate their own citizens in the absence of federal regulation.”

Agrochemical and seed giant Syngenta Group is announcing today the acquisition of Valagro, an Italian-based biologics company that produces biostimulants and specialty nutrients for row crops and fruit and vegetable crops.

Many analysts expect the biologics market to grow significantly faster than the traditional crop protection sector over the next several years.

“This acquisition underlines our growth ambitions in this area and positions us as one of the strongest players in the global biologicals market. The investment also forms part of our $2 billion commitment to help farmers address the effects of climate change and improve agricultural sustainability as part of our Good Growth Plan,” said Syngenta CEO Erik Fyrwald.

"People may be shopping less but they're spending more on groceries when they do shop.” – Cameron Jacobs, USA Rice director of domestic promotion.