The House bill also would authorize a grant program to help small-scale meat processors become federally inspected so that they can sell their products across state lines.

“If President Trump doesn’t reconsider this ill-advised plan, he could unnecessarily doom countless businesses to permanently close, prolong the economic recovery process, cause families to lose their homes, and worsen the food insecurity crisis,” said Rob Larew, president of the National Farmers Union.

The GOP take: House Minority Whip Steve Scalise, R-La., said House Speaker Nancy Pelosi could have had a deal already but is “only using the pandemic to play politics.”

A new survey of farmers finds that four out of ten corn and soybean growers intended to plant some cover crops this fall. Two-thirds of those farmers say they’ve been planting cover crops for more than four years. 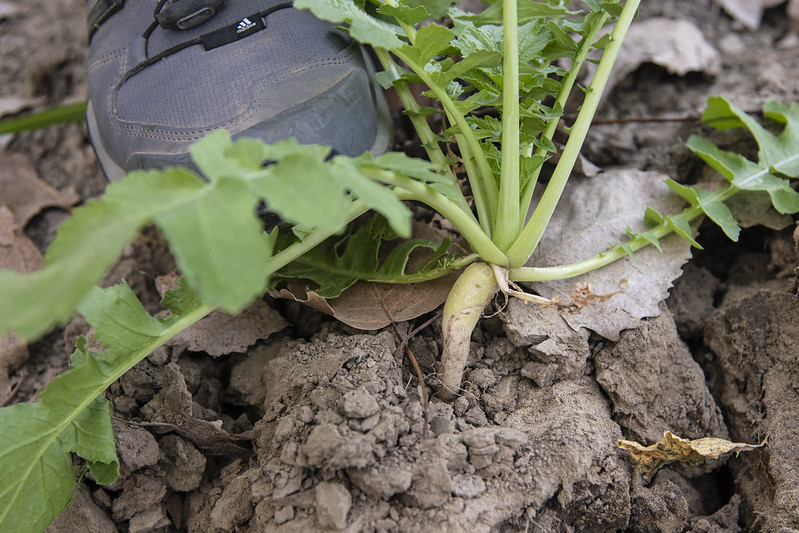 Those are findings from the monthly Purdue University-CME Group survey of U.S. farmers.

Why it matters: Cover crops are considered a key way to both reduce the runoff of nutrients from cropland and to cut greenhouse gas emissions.

Take note: The survey found that producers were feeling optimistic in September, a month in which commodity prices rallied and USDA announced the second round of coronavirus relief payments.

US dairy exports rising in 2020

The U.S. exported roughly $4.4 billion worth of dairy products from January through August this year, a 14% increase over the same timeframe last year, according to the latest data out of USDA’s Foreign Agricultural Service.

“U.S. dairy exports are posting positive gains in value and volume to markets around the world and are keeping pace with other animal product exports,” says Michael Dykes, president and CEO of the International Dairy Foods Association. “U.S. dairy exports are up in 8 of our top 10 export markets by both value and volume over the same period in 2019.”

The biggest gains in dairy exports were to China, Canada, Vietnam, and Australia, Dykes said.

China imported about $344 million worth of dairy in the first eight months of 2020, a 38% increase over the January-August period last year, according to FAS data.

China’s ag imports from the U.S. may be lagging below the pace needed for its commitments under the “phase one” trade deal, but the Chinese are ramping up purchases at a record pace and that’s despite the growing political animosity between the two countries.

The latest salvo comes from Secretary of State Mike Pompeo, who is concluding three days of meeting with foreign ministers representing Japan, Australia and India – the so-called “Quad” group – to counter Chinese expansion in the Indo-Pacific region. Pompeo says the “soul of the world” hangs in the balance.

“It’s not about the United States versus China,” Pompeo said in an interview with Japan’s NHK. “This is about freedom or tyranny. This is about will the world be ruled by those who use coercive power, they use their military to bully, or will we operate in a system that is rule-based and understands that there’s room for democracies and freedom? That’s the challenge. This is not a rivalry between the United States and China. This is for the soul of the world.” 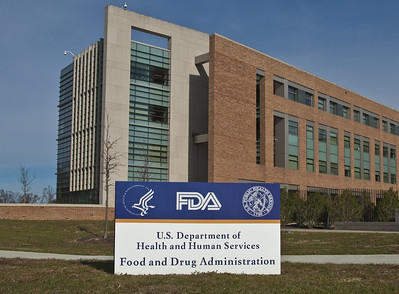 What do you call cell-cultured swordfish?

That’s one of the questions the Food and Drug Administration is asking in a Request for Information published in today’s Federal Register, as it charts a path for labeling “foods comprised of or containing cultured seafood cells.”

“We're asking for comments about how these products could be named, to an understanding of names and labeling associated with these products,” Susan Mayne, director of FDA’s Center for Food Safety and Applied Nutrition, said at the Food and Drug Law Institute’s annual conference Tuesday.

FDA also wants to hear about how it should “assess material differences” between cell-cultured and conventionally produced seafood, according to the FDA notice.

CBD companies that have been clamoring for FDA to allow marketing of food and dietary supplements containing their product had to be disappointed by what they heard from the agency at Tuesday’s conference.

Douglas Stearn, deputy director for regulatory affairs at the Center for Food Safety and Applied Nutrition, continued to raise safety questions about CBD, which can be made from marijuana and hemp. “One of the things that we are trying to do is to encourage research to fill data gaps,” Stearn said. “We've done some of that internally, we've done some of that with the University of Mississippi.”

The hemp industry has complained about FDA’s slow pace in addressing CBD regulation and suggested ways to allow foods and dietary supplements with CBD to be marketed legally while the agency continues to study its effects.

Incentives to landowners to retire their water rights can have a significant impact on stressed water sources, according to a study by USDA’s Economic Research Service.

The study looked at the impact of USDA’s Conservation Reserve Enhancement Program on the Upper Arkansas River basin in Kansas, which overlies the High Plains Aquifer.

According to the study, an acre of irrigated land that is retired through the CREP saves 1.28 acre feet of water annually. Farmers who have enrolled in the Upper Arkansas CREP tended to have more marginal land and higher rates of groundwater depletion than other farmers.

The CREP project in Kansas, which started in 2008, as well as another in Colorado requires that participants retire their water rights in perpetuity. By comparison, projects in Idaho and Nebraska allow farmers to continue irrigating after their CREP contracts end.

He said it. “In this effort, science will guide our decisions. FDA will not permit any pressure, from anybody, to change that." – FDA Commissioner Stephen Hahn, saying at the FDLI conference that the agency won’t approve a COVID-19 vaccine until “it has met the agency's rigorous expectations for safety and effectiveness.”