Harris also brought up farmers during an exchange over climate change policy, and she promised that the administration would make the climate issue a top priority. “Joe has seen and talked with the farmers in Iowa, whose entire crops have been destroyed because of floods,” Harris said.

Pence, for his part, pressed the GOP claim that Biden’s plan to rejoin the Paris climate accord and move away from fossil fuels would severely damage the U.S. economy. He insisted the U.S. has made “great progress” in reducing carbon emissions through “innovation” and the use of natural gas.

The first wave of data from the second round of the Coronavirus Food Assistance Program will be out today, according to Richard Fordyce, administrator of USDA’s Farm Service Agency.

He tells Agri-Pulse that FSA is “pleased with the progress of the numbers that we’re looking at” thus far.

“I don’t know that I’d want to put too much into where the applications are coming from and what-not, given that in some parts of the country, we’ve got pretty substantial harvest activity happening,” he said in an interview. “We’ve got a long way to go, but I think we’ve made really good progress.”

Keep in mind: USDA is estimating that the CFAP-2 payments will eventually total about $13 billion. This first report is likely to show only a fraction of that. The first round of CFAP distributed about $10.2 billion of the $16 billion that was originally budgeted. 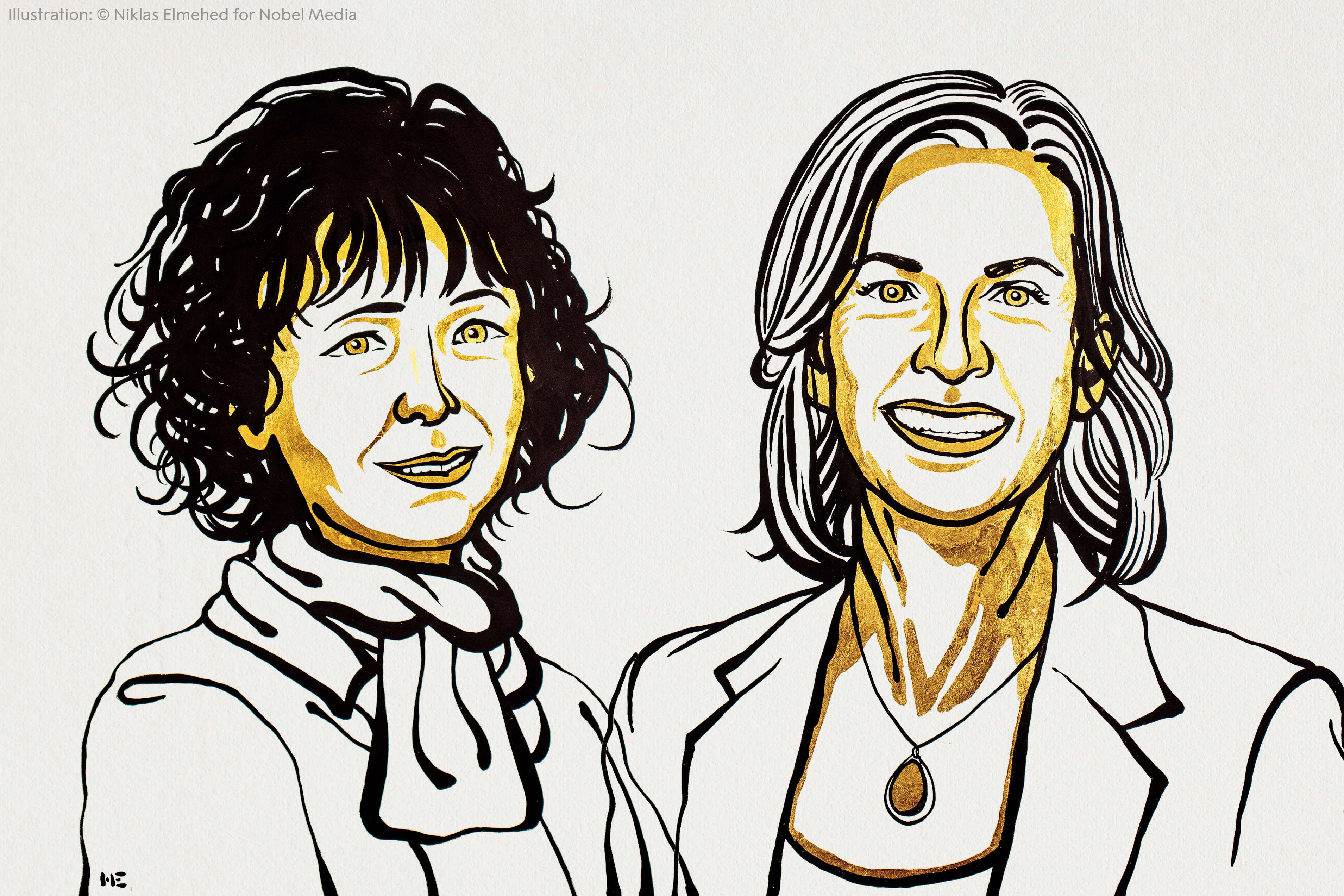 The two scientists who discovered the gene-editing tool that has revolutionized crop development have been awarded the Nobel Prize for chemistry. Emmanuelle Charpentier of Germany and Jennifer Doudna of the University of California, Berkeley, developed the CRISPR-Cas9 method of precisely and relatively inexpensively altering the DNA of animals, plants and microorganisms.

“There is enormous power in this genetic tool, which affects us all. It has not only revolutionised basic science, but also resulted in innovative crops and will lead to ground-breaking new medical treatments,” said Claes Gustafsson, who chairs the Nobel Committee for Chemistry.

Under new USDA rules, new crop traits developed with CRISPR can be exempt from regulation, but the livestock sector has largely missed the benefit of the technology so far, because of the way the Food and Drug Administration regulates gene-edited animals.

The National Pork Producers Council used the Nobel announcement to repeat its call for USDA to take over regulation of gene-edited livestock. “The FDA’s proposed regulatory framework is unjustifiably cumbersome, slow and prohibitively expensive,” the group said.

NPPC President Howard “A.V.” Roth, a hog farmer from Wisconsin, said, “If we don’t move oversight of gene edited livestock to the USDA, we will have ceded this promising technology to global competitors at the expense of American jobs and our nation’s global agricultural leadership position.”

The onset of the COVID-19 pandemic snarled much of U.S. red meat production and exports, but new USDA data for August shows solid signs of recovery, according to the U.S. Meat Export Federation. Export volume for muscle cuts of both beef and pork rose in August to higher levels than a year ago, but shipments of variety meats were lower “due in part to the lack of available labor required to harvest and export some items.”

Record demand from South Korea, Taiwan, China and Canada helped push beef muscle cut exports in August up to 89,148 metric tons, a 3.5% increase from last year. Exports of pork muscle cuts rose by 1% in August to 180,369 tons, although overall value dropped from August 2019.

“The upward trend in muscle cut exports is very encouraging and especially critical as beef and pork production continue to rebound from the interruptions earlier in the year,” said USMEF President and CEO Dan Halstrom. "Maintaining variety meat volumes has been especially challenging this year but we continue to expand and develop destinations for these items, which are essential to maximizing carcass value."

USDA’s Foreign Agricultural Service is raising its forecast for Brazilian soybean planting, harvesting and exporting for the 2020-21 (Feb-Jan) marketing year. Brazil, the main competitor to the U.S. for the international soybean market, will have an even bigger record-setting harvest next year, according to a new FAS analysis out of Brasilia.

Brazilian farmers are having a drier than usual start to planting, but FAS is raising its production forecast to 131 million metric tons. That would be up from 125.6 million tons that Brazil harvested earlier this year. “Unprecedented” prices are pushing farmers to plant more this year, FAS said.

And that will lead to a new record in exports. Brazil is now forecast to export 85 million tons for 2020-21, “easily topping the previous record” of 83.7 million tons that was set in the 2017-18 marketing year.

He said it. "I don’t think there is any chance to get it back up and running.” - Sen Chuck Grassley, R-Iowa, on chances of restarting negotiations on a coronavirus relief package before the election.

Whether a package can pass after the election depends on the outcome, Grassley told reporters Wednesday. He said that President Trump supports the $20 billion in agriculture spending that was included in a Republican proposal.