Dairy Management Inc. has entered into the world of gaming to target Generation Z with a virtual display of how a dairy farm works toward sustainability while also working toward profitability.

“Ninety percent of Gen Z play [video] games … Minecraft is the game we are focused on,” said DMI’s CEO Tom Gallagher, noting the game's “even participation from boys and girls.”

DMI’s goal is to help show how dairy farmers are working toward sustainability on their farming operation in a way that is environmentally minded but economically viable for the farmers.

“Sustainability needs to be profitable … because without profitability there could be no sustainability and without sustainability, the dairy farmers and the dairy industry, we believe, will be subject to very pejorative regulations," Gallagher added. "If we're proactive and continue to do the great work that farmers have done over the years to be sustainable and profitable, we think we can win with the consumer, we can win with regulatory groups, and avoid those kinds of pejorative regulations.”

Each influential gamer will be invited to take a virtual tour of a different dairy operation around the country that showcases different sizes of dairy farms and different sustainability practices. Each farm selected is uniquely different to showcase different industry features such as robotic milkers and ice cream or cheese production. 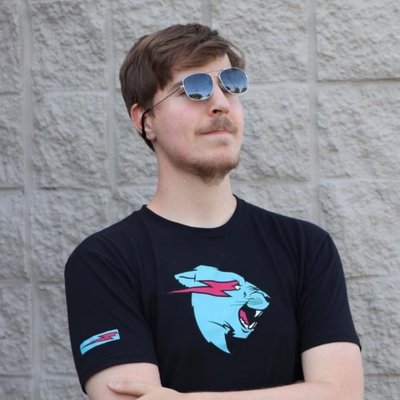 After the virtual tour, the gamers will take the information they learned on the tour and re-create the dairy farm in Minecraft. The gamers have built their following on social media by posting videos on their YouTube channels of the things they build in the game.

“They may challenge each other on who can build the best dairy farm or they may challenge their followers to build dairy farms of their own … the goal is for them to engage in that sustainability story and how dairy farmers are working really hard to bring a nutritious sustainable product to that audience,” said Joanna Hunter, executive vice president of communications at DMI.

Colorado dairy farmer Aric DeJager is one of the farmers who will be highlighted on the virtual farm tour. DeJager owns Icon Holsteins and uses a robotic milking system on his farm.

“I haven't played video games in a while. I guess I just started a dairy so perhaps that's why, but I do know how popular it is among young people … they like to play this game themselves but they like to watch other people do it, so I think when they see Mr. Beast build a dairy on Minecraft ... it’s huge. You got 40 million kids watching Mr. Beast build a dairy, I think that's a pretty good way to get the word out,” said DeJager noting his nephew is a big fan of the YouTube gamer.

In the next two weeks, the gamers will be viewing the virtual farm tours and will start to create and post content for their followers.

For more new, go to www.Agri-Pulse.com.