The governing board for the San Joaquin Valley Air Pollution Control District approved a $38-million plan for Shafter yesterday, as well as a $44-million plan for South Central Fresno. The emissions reduction plans propose a range of incentives programs to reduce air pollution levels in the vulnerable communities. The plans were driven by concerns from residents and environmental justice advocates raised during more than 50 meetings this year.

For agriculture, the Shafter plan dedicates:

The district cannot regulate pesticides. But the Department of Pesticide Regulation is likely to expand its monitoring efforts in the region and will develop a pilot notification system to alert residents ahead of applications. DPR is also working on new regulations to mitigate the use of 1,3-D.

Several environmental justice advocates urged DPR and the district to implement the more aggressive actions proposed by the steering committee.

Ag groups supported the plan. Manuel Cunya of the Nisei Farmers League, however, was disappointed the incentives were recently cut for clean trucks used on dairy feed lots. "Trucks are trucks,” he said. "I don't care if they're on a dairy or are street sweepers."

Several farmers at the meeting were more concerned over the Sustainable Groundwater Management Act going into effect next year. One of the board members said the fallowing of at least 500,000 acres in the region will present “huge obstacles in the very near future” for the plan.

The California Air Resource Board (ARB) will cast the final votes next month for approving the plans. The district board, meanwhile, is recommending an area in southwest Stockton for the next emissions reduction program.

Read the full report on the plans at Agri-Pulse.com. 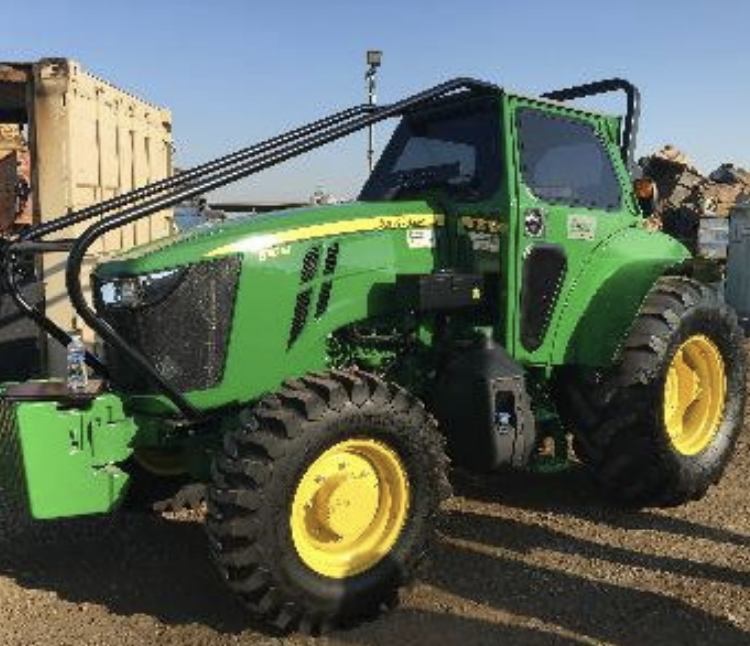 ARB levied a number of clean air requirements beginning last year to reduce the PM 2.5 levels and has several more rolling out through 2021.

According to agency staff, 90% of the emissions reductions to date have come from regulations. This program addresses the final 10% through incentives grants, which has reportedly been successful. The staff highlighted that ARB has now upgraded 4,000 tractors, loaders, fork lifts and harvesting equipment. District programs, meanwhile, have funded 1,500 all-electric ag UTVs.

Funding from the USDA Natural Resources Conservation Service, U.S. EPA and the state’s FARMER program has pushed the program halfway to its reduction goals. Yet Newsom significantly cut the FARMER and methane reduction programs in his budget.

ICYMI: The Trump administration is rescinding California's waiver that allows it to regulate automotive emissions. ARB has confirmed the waiver covers cars and light-duty trucks, however, and not heavy-duty trucks or ag equipment. 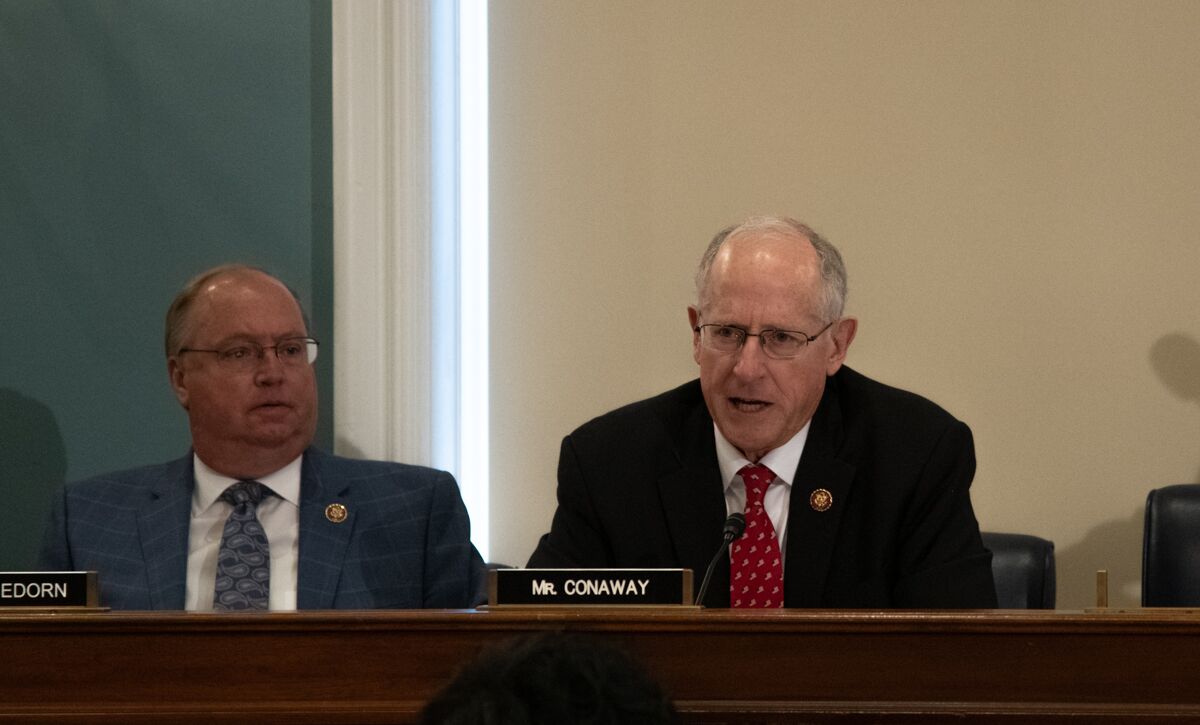 A bill needed to keep the government running and farmers’ trade-aid payments flowing this fall is headed to the Senate. But not before sparking a highly unusual and bitter partisan feud in the House Agriculture Committee.

The blowup among top committee members illustrates the important role of rural votes in next year’s elections. In brief, what happened is this: At a hearing Thursday, ranking Republican Mike Conaway blasted Democrats for considering denying a White House request to replenish the account USDA is using to make the trade-aid payments.

Committee Democrats, led by Chairman Collin Peterson, were having none of it. And later, a subcommittee chairman, Filemon Vela, D-Texas, fired off a tweet referring to an unnamed lawmaker as a “racist, Christian pretender.” Vela confirmed to Agri-Pulse’s Ben Nuelle that he was referring to Conaway. “He hasn’t talked to me yet, but I can’t wait till he tries to,” Vela said.

This level of vitriol on House Ag is virtually unheard of.

Why it matters: Democrats are hoping the ongoing trade war will put some daylight between President Donald Trump and his rural base, but the idea that the party leadership would consider delaying the MFP payments doesn’t help.

Republicans weren’t about to let go of the issue, even after Democratic leaders relented.

They agree on this: Hemp tough to insure

Despite the partisan rancor over trade aid, Peterson and Conaway are both raising concerns about providing crop insurance for hemp.

“I don’t see how in the world you are going to be able to come up with a product for hemp,” Peterson told Bill Northey, USDA’s undersecretary in charge of farm programs, during the subcommittee hearing Thursday.

The 2018 farm bill legalized hemp production and made it eligible for crop insurance. So far, USDA has only made hemp eligible for being covered under whole farm revenue policies, starting in 2020.

Conaway shared Peterson’s concerns. “As I understand it, if a hemp plant is stressed through drought or lack of water, THC levels skyrocket,” Conaway said, referring to the psychoactive compound in cannabis. “So, we’re going to be insuring an illegal product.”

By the way: Twenty-five House members have sent a bipartisan letter to FDA urging the agency to move quickly to provide a legal pathway to use CBD in food products and dietary supplements.

Dairy producers will have another week to sign up for the Dairy Margin Coverage program. Today was supposed to be the deadline for enrollment, which started in June. But USDA has extended the deadline to next Friday.

As of last week, 20,647 farms had enrolled in DMC, about 55% of the licensed dairy operations nationwide.

A fiscal 2020 spending bill headed to the Senate floor would provide money for several small programs in the 2018 farm bill that didn’t have dedicated funding. Among those programs is the new Dairy Business Innovation Initiative, aimed at boosting regional production and diversifying markets.

The bill also would extend the long-running fight over biotech salmon. The bill would require a study of the impact on salmon consumers of USDA’s new bioengineered labeling rules before the fish can be marketed.

“The ongoing trade conflicts have hit certain industries and commodities, but the state’s overall economy has only been bruised, not broken, by these developments.” - Robert Kleinhenz, research director for Beacon Economics and co-author on a report published yesterday finding no recession is in sight for California.