Curt Hudnutt has been tapped as the new president and chief executive officer of American AgCredit. He succeeds Byron Enix who has been with the Farm Credit System for 37 years, the past seven of which he served as president and CEO. Hudnutt previously served as head of rural banking for North America at Rabo Agrifinance.

Roland Fumasi will lead Rabobank’s RaboResearch Food & Agribusiness team in North America. Fumasi joined Rabobank as an analyst in 2014, and in 2017 was appointed manager of the Fresno, Calif., RaboResearch team. He most recently served as a senior fresh produce and tree nut analyst. Before joining Rabobank, Fumasi worked with Utility Fleet Sales Ltd., as the vice president of marketing and finance. 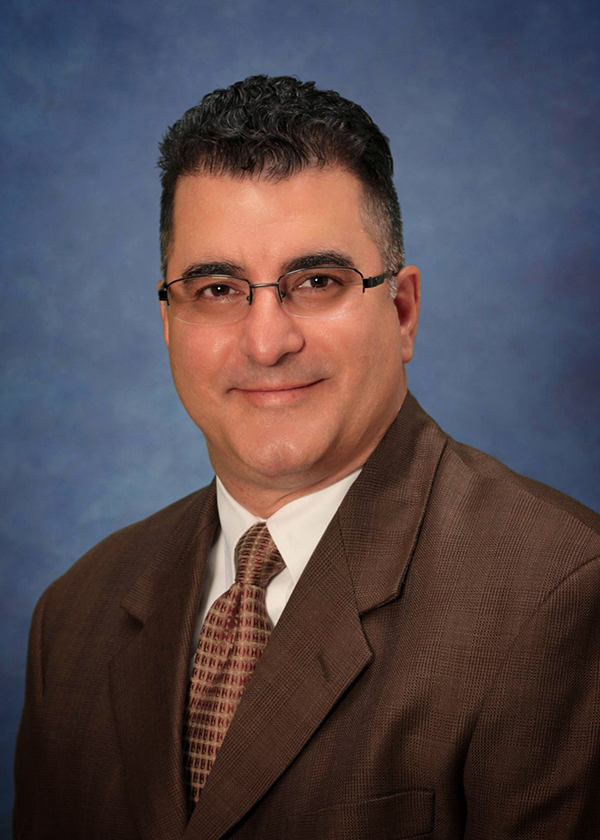 Julie Busse has been promoted to communications director at the National Corn Growers Association. Busse previously was the senior communications manager. She has been with NCGA for three years after stops at Osborn Barr, Pioneer and the RFD Illinois radio network.

The Produce Marketing Association has selected six new industry leaders to sit on its board of directors. The new members are as follows: Alan Aguirre Ibarra, CEO of Grupo Alta and Divine Flavor LLC; Amelie Aust, Co-CEO and second-generation owner at Fall Creek; Nikki Cossio, founder and CEO of Measure to Improve; Amy Gates, former president of Frontera Produce of Edinburg, Texas; Daniel Mathieson, chief executive of Zespri; and Jim Richter, president and CEO of Amerifresh in Scottsdale, Ariz. The PMA Board will be led by chair Dwight Ferguson, president and CEO of Naturipe Farms.

Trevor Suslow has decided to step down from his full-time duties as vice president of produce safety at the Produce Marketing Association. He will remain engaged with PMA on a part-time basis and will also return to UC Davis as an emeritus extension research specialist. Suslow has been with the organization for the past two years. Suslow’s last day of full-time employment at PMA will be Dec. 1., and a search will begin to identify Suslow’s replacement in the coming weeks.

After 45 years in the Farm Credit System, Larry Doyle, CEO of the Farm Credit Bank of Texas (FCBT), has announced his retirement. Doyle has been with the bank for 17 years. Amie Pala, the bank’s current CFO, will succeed Doyle on Jan. 1. Pala has served as FCBT CFO for 10 years following 15 years as vice president and treasurer of the bank. Doyle will remain CEO until Dec. 31 to help support the transition to Pala and then he will move into a strategic consulting role through the first quarter of 2021.

Louisa Parker-Smith has been named director of global sustainability, a newly created position, for AGCO. Parker-Smith joined AGCO in 2012 as manager of Institutional Funding and Stakeholder Relations. She moves to her new role after serving as the global human resources business partner for several of AGCO's business operations.

Megan Nelson has left the American Farm Bureau Federation where she worked as an economic analyst focused on rural and global development, infrastructure, and tax issues. She has taken a new job with Ardent Eagle Solutions as a trade research analyst/evaluator.

Tyler Davis has left the Arizona Farm Bureau where he worked as the government relations manager. 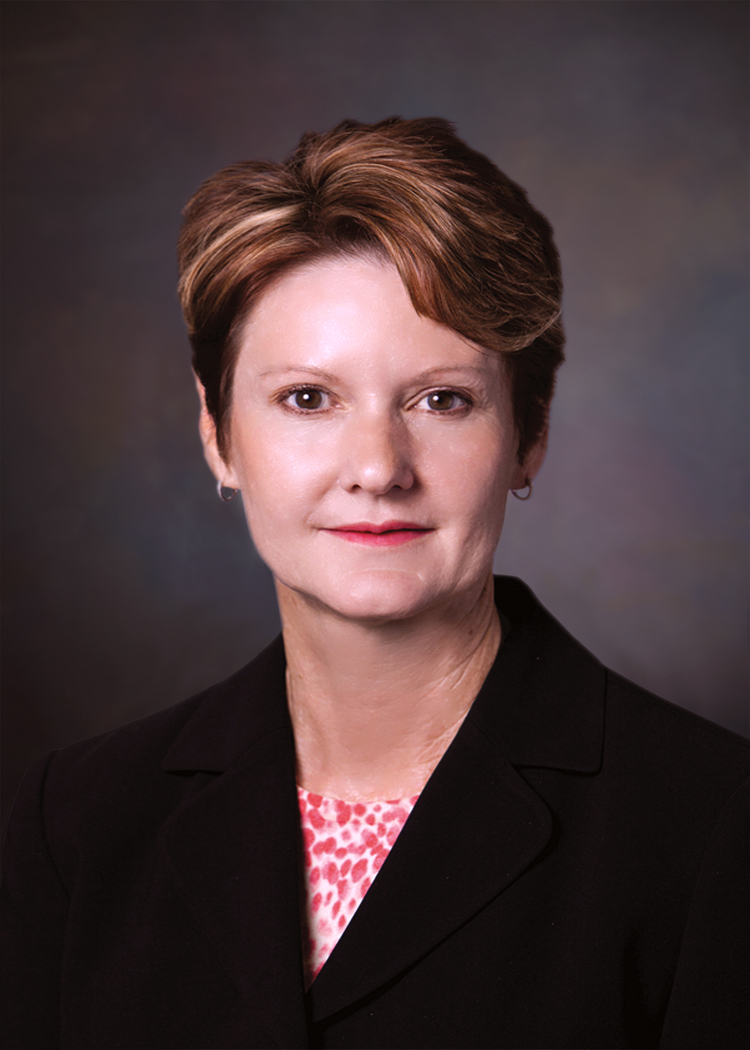 The Illinois Soybean Association has hired four new members to its staff. Betsy Osman is now content manager for ISA. She was previously director of marketing for Brinkoetter Realtors in Decatur, Ill. Claire Weinzierl has been hired as ISA’s communications manager. She comes from the National Corn-to-Ethanol Research Center at Southern Illinois University Edwardsville (SIUE) where she was communications and outreach specialist. Jill Parrent fills the job of communications coordinator. Parrent recently graduated from Iowa State University with a Bachelor of Science degree in agriculture and life sciences education-communications. Parrent most recently coordinated special events for a large-scale agritourism operation in Iowa. Melissa Kennedy is the new executive assistant and brings two decades of experience previously working for the Illinois Farm Bureau.

The Great Plains Institute has added Deidre Sanders to its board of directors. She brings 20 years of experience in energy policy related to environmental justice, equity, and climate change.   Most recently, Sanders launched her own consulting firm, ArkSpring Consulting, where she is founder and principal. She has previous experience working as a policy director at East Bay Community Energy Authority and as environmental justice and policy manager at Pacific Gas and Electric Company.

Steven L. Kopperud, former journalist and lobbyist who created a platform for livestock and poultry industries to resist “animal rights” and vegetarian critics, died unexpectedly Oct. 19. He was 69. He began his career as a journalist reporting for the Minneapolis Star-Tribune and San Diego Union-Tribune and then joined Miller Publishing Company. He made his way out to D.C. to write for the Feedstuffs newspaper, and later became a bureau chief for the American Broadcasting Company. Kopperud then moved to the American Feed Industry Association (AFIA) in the 1980s where he was the senior vice president and lead lobbyist. He also founded the Animal Industry Foundation, now known as the Animal Agriculture Alliance. In 2000, he joined Policy Directions, a government affairs consulting firm representing AFIA and a range of other food and agriculture interests. Sixteen years later, he launched his own firm, SLK Strategies, with clients including Fortune 500 companies and national trade associations. A prolific blogger and writer, Kopperud also spread his defense of animal agriculture and food technology internationally, speaking in Europe, Canada, China, Australia and Latin America. He described his career for Agri-Pulse in 2018 in a “Meet the Farm Hand” video interview.