Willette Crawford has been appointed to serve as the compliance officerfor the California Leafy Greens Marketing Agreement, effective immediately. Crawford will also serve as compliance officer for the Arizona LGMA Program. She succeeds Jonathan Field who is retiring after more than 12 years of service. Crawford has worked in various roles throughout the supply chain including, Growers Express, Chiquita / Fresh Express and Produce Alliance. She also served as a consumer safety officer for the  Produce Safety Staff and the U.S. FDA Center for Food Safety and Applied Nutrition

Stephanie Swatkow has been hired by Nature Fresh Farms as the director of marketing. In her career she has worked for Young & Rubicam, Enterprise Creative Selling, Mamone and Partners, and also served as the assistant director of communications branches in the Ontario government.

CEO of the Central California Food Bank, Andy Souza, has announced he will be leaving the organization, effective May 22. Souza has been with the food bank for the past 10 years. He is leaving to take on a new role as chief administrative officer at Immanuel Schools in Reedley.

Hank Giclas has retired as senior vice president of science, technology and strategic planning at Western Growers, after 30 years with the association. In his most recent roles, Giclas focused on food safety and technology. Giclas was known for his contributions in developing food safety practices for the industry and for his work to bring technology and agriculture together. He grew up on a farm in Ariz., and pursued a degree in agriculture at the University of Arizona.

Cindy Nickerson has been appointed as the USDA deputy chief economist, effective June 7. Nickerson has served 20 years at the USDA. Before this appointment, she served as the director of market and trade economics division at the Economic Research Service.

USDA has selected Jason Suckow to serve as the new director of the National Wildlife Research Center, headquartered in Fort Collins, Colorado. NWRC is the research unit of APHIS’ Wildlife Services (WS) program. Most recently, Suckow served as director of WS’ Western Region overseeing WS work in 19 states and Guam. He has been a member of the WS Management Team since 2014 and has been serving as acting director of the NWRC since January.

The Council for Agricultural Science and Technology has announced Alexa Lamm is the recipient of the 2020 Borlaug CAST Communication Award. Lamm is an associate professor of science communication at the University of Georgia. Lamm’s work examines the impacts of communication and educational practices as they relate to technology that advances agricultural production while maintaining a sustainable environment. Much of her work explores how people make decisions about water conservation, water protection, and water policy. 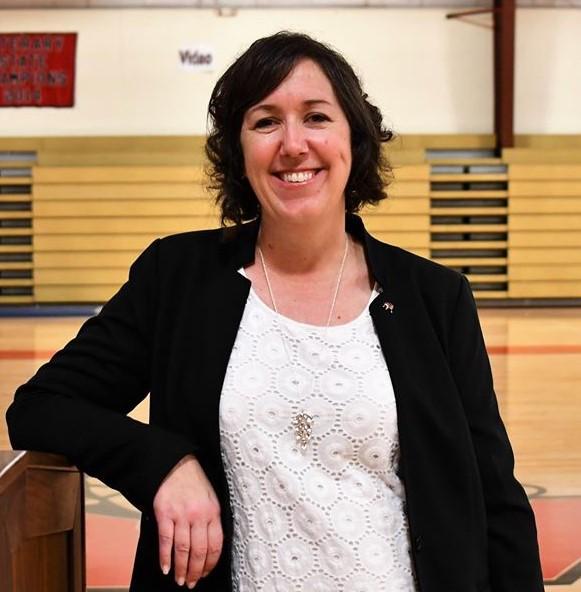 Charlotte Hebebrand has started a new position with Nutrien as the executive vice president for stakeholder relations and the chief sustainability officer. She previously was the director-general at the International Fertilizer Industry Association.

Elvis Cordova is now the vice president of public policy and advocacy at the National Recreation and Park Association. Cordova previously opened his own consulting firm called Statecraft Strategies. Before that, he worked at USDA in various leadership roles, including chief of staff, deputy undersecretary and acting undersecretary.

The Ecosystem Services Market Consortium has announced four new members have joined its team. Paul Meints will serve as the research director of ESMRC, the research arm of ESMC. Cassie Kniebel Aherin and Benjamin Bartley have been hired as two new project managers that will oversee coordination of pilot projects and protocol and certification work. And Deke Alkire has joined the team to develop the ESMC Certified Technical Assistance Provider Program and the ESMC Certified Verifier Program.

Danone has named Shane Grant as the new executive vice president and chief executive officer of Danone North America. He will report to Emmanuel Faber, chairman and CEO of Danone. Grant previously worked for the Coca-Cola Co., where he held various leadership roles in marketing, commercial and general management. Most recently, he led Coca-Cola’s noncarbonated beverage business in North America. 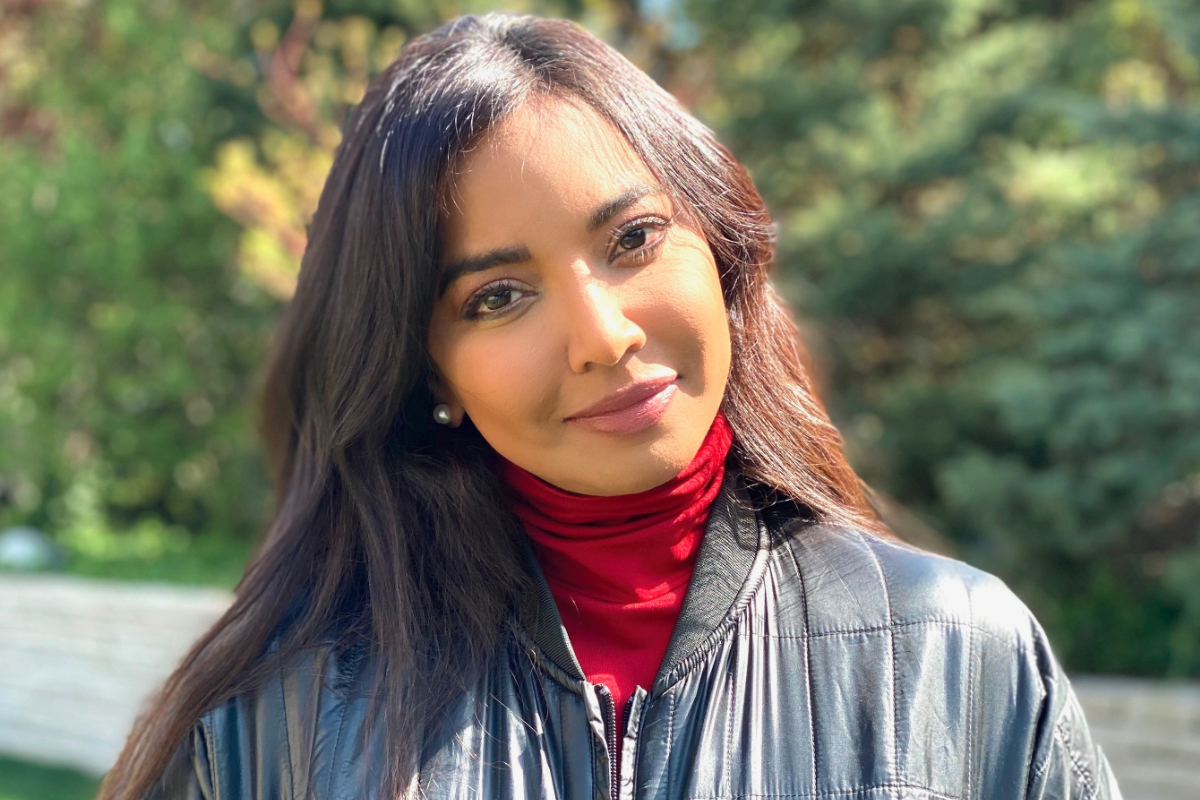 NASDA has brought back Autumn Lankford to be the new executive administrator to CEO, Barb Glenn. Lankford was NASDA’s 2019 summer public policy intern. She is a native of Georgia and recently graduated from the University of Georgia with a degree in agricultural communication.

Federal Agricultural Mortgage Corporation (Farmer Mac) has added Amy Gales and W. David Hemingway to serve on the company’s board of directors. They replace Thomas Hill and Clark Maxwell on Farmer Mac’s board, both of whom chose not to stand for re-election. Gales most recently served as an Executive Vice President and member of the management executive committee of CoBank, ACB. Hemingway held a 42-year career, all of which was spent working at Zions Bancorporation.

John Stewart has left the Beltway and moved to Indianapolis to start a new job with Elanco as an adviser of state government and public affairs. Stewart previously worked at the American Feed Industry Association as the director of membership and stakeholder engagement.

The Animal Agriculture Alliance recently hired Emily Solis as the new communications specialist. Solis began her role on May 11 and will focus on executing the Alliance’s issues management and communications strategy. Solis previously worked as the communications manager at Maryland Farm Bureau, communicating legislative and regulatory updates to Maryland farm families. Solis is a previous intern for the Alliance.

The International Food Policy Research Institute (IFPRI) has announced the appointment of Emorn Udomkesmalee as the next chair of the institute’s board. Udomkesmalee is a senior adviser and former director of the Institute of Nutrition, Mahidol University, Thailand. She is also an adjunct associate professor in the Department of International Health at the Bloomberg School of Public Health at Johns Hopkins University.