Home » What can almond growers expect from the Biden Administration on trade policy?
WEST

What can almond growers expect from the Biden Administration on trade policy?

For a look at how the new Biden Administration will address key trade issues, the California Almond Board turned to two key industry leaders who were involved in the Obama administration when Joe Biden served as vice president. Both acknowledged during the virtual Almond Conference last week that exporting almonds and other agricultural products in the future will continue to be challenging as trade tensions continue with many countries.

That’s a big concern for almond growers, with exports expected to account for over 60% of output in the 2020/21 marketing year. Exports are forecast to rise 13% to 825,000 tons largely on expanded shipments to the EU, India, and Asia, according to USDA’s report, “Tree Nuts: World Markets and Trade”.

“This has been a turbulent few years for almonds in the trading environment. There have been real changes in the market access and the tariffs that you face with key trading partners and I wish I could say that heading into 2021 I thought those tensions might magically ease. But, I think what we should expect is that a lot of those trade tensions will continue,” said Darci Vetter. She is now vice chair of agriculture, food and trade and general manager for public affairs at Edelman.

Even as the administration changes in Washington D.C., there may not be the immediate changes to tariffs that some are expecting, she emphasized.

“The incoming Biden administration says we do want to examine this relationship with China. We want to think about the basis on which we engage China, but we’re not going to upend the apple cart on the current tariffs or Phase One agreement that’s in place. We’re going to take our time to reset that. We’re going to think about the leverage we need because China’s trade practices are still unfair. While using tariffs may not have been [the Biden administration’s] first choice, that is a tool that is in place that they have now.”

Vetter said something to watch on the trade front overall is the competitive position of the U.S. as other countries form their own trade deals. For example, the Regional Comprehensive Economic Partnership (RCEP) was signed in November. It includes Australia, China, Japan, Republic of Korea and New Zealand. The RCEP marks ASEAN’s biggest free trade pact to date, covering a market of 2.2 billion people with a combined size of $26.2 trillion or 30% of the world’s GDP, according to ASEAN.

She noted that the deal is “not as comprehensive as the types of deals that the United States normally does with other countries. “About 90% of tariffs will eventually be eliminated. Some of those have kind of a long phase out period,” she said. 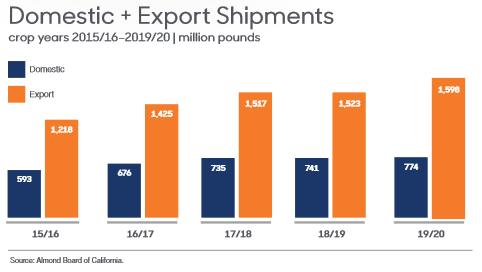 However, “a huge block of countries is Southeast Asia have committed to really uniting their economies and giving each other key tariff preferences and that includes some of our competitors like Australia and others that can pull themselves into that deal. That is on top of, of course, the TPP countries that went ahead without us.”

She also talked about agreements the European Union has worked on with trade partners around the globe that did not include the United States.

“For a sector like agriculture in the United States, where we’re so export dependent, making sure that we stay competitive and have a real foothold in some of those dynamic regions will be a priority in the years ahead and something for the Almond Board and ag producers to think about going forward.”

Former USDA Deputy Secretary Krysta Harden is now the executive VP for global environmental strategy at Dairy Management Inc. and chief operating officer at the U.S. Dairy Export Council. Speaking at the conference, she emphasized how the world is quickly evolving and U.S. agriculture needs to evolve with it.

“For the U.S. to remain that source of choice, no matter what product it is, we want to be at the top of importers’ minds and consumers’ around the world. …. I just think we have to think a little differently. I believe in the U.S., we are,” she said. 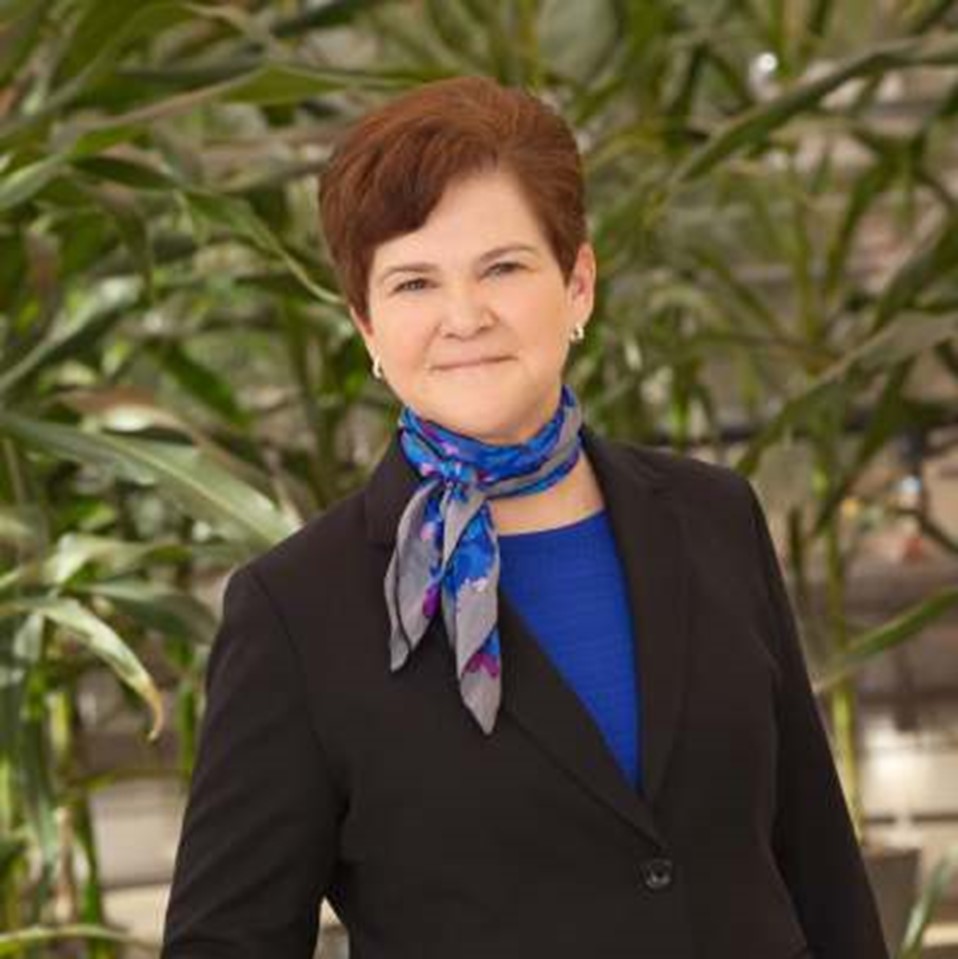 Krysta Harden is executive vice president for global environmental strategy at DMI and chief operating officer at the USDEC.

Harden said exporters "recognize that the government – or the multi-nationals who source from all of us – are feeling pressures from a growing, more aware and sophisticated consumer. They have a lot of choices on what they buy and what they eat. They want to know where it comes from. They want to know that the folks who are producing it are just as committed to things they care about and they’re looking more closely.”

Harden said the industry needs to “look around the world” for trends in trade and agriculture.

She said she knows the U.S. has the best agricultural products in the world, but having the best product is not enough.

“You really have to think about howui you’re it, why you’re doing it, and be able to be more open about it,” she said.