In a tweet, the Biden transition organization said Regan and Haaland were part of a climate policy team that would "play a major role in supporting the communities most affected by climate change, while empowering the young people whose futures are most at stake. We all have a stake in this fight. And our administration will be ready to meet the moment."

Both selections would further diversify Biden's Cabinet. Regan would be the first Black man to be EPA administrator, while Haaland would be the first Native American to head the agency that oversees about one-fifth of the land in the United States, as well as the first Indigenous person in a presidential cabinet.

Regan comes to the job with 18 years’ experience at the Environmental Defense Fund and EPA. His focus at EDF was mostly on climate change issues. At EPA, he worked on air issues, ending his tenure there as a national program manager for program design in the Office of Air Quality Planning and Standards. 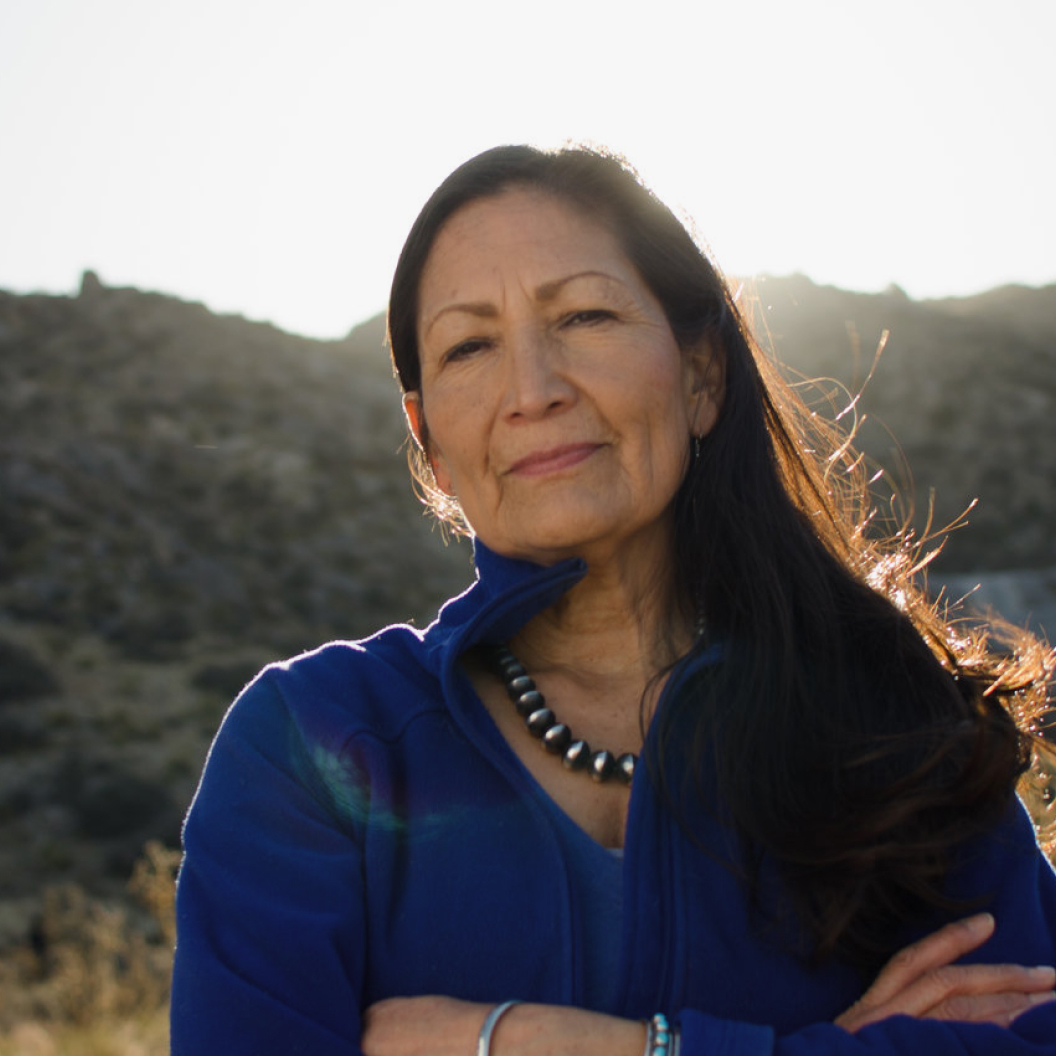 Regan emerged as a frontrunner late in the process after environmental justice advocates objected to choosing California Air Resources Board Chair Mary Nichols, who was widely seen as a natural fit for the job.

The choice of Regan was widely praised. Fred Krupp, president of EDF, applauded the choice on Twitter. Regan “will ensure that science, law, and a commitment to a healthier future will be at the center of America’s environmental policies,” he said. Krupp said the selection “makes it clear that Joe Biden is serious about making real progress on climate change, improving public health and addressing environmental justice.”

Krupp said Regan took the helm at DEQ “during a difficult time in the agency’s history, after years of budget cutting and turmoil. He quickly restored morale and then solved big problems by respecting science and bringing together people with different views. That's how he's been so effective protecting public health and the environment in North Carolina's divided government.”

Ray Starling, former chief of staff for Agriculture Secretary Sonny Perdue and now general counsel of the North Carolina Chamber and president of the NC Chamber Legal Institute, called Regan "knowledgeable, engaging, and responsive and we are proud that he’s been selected to lead EPA. His knowledge of North Carolina’s diverse agriculture offering will serve him well as he serves President Biden. He is sincere and has always been willing to listen to the agriculture and business communities."

Starling added, "Don’t get me wrong — there is no denying that his policy preferences are left of center, but he will certainly be someone the community should be able to work with."

Brett Hartl, government affairs director at the Center for Biological Diversity, a frequent litigant with federal environmental and land management agencies over a wide range of issues, including pesticide, air, water and endangered species regulations, said the key for Regan is "to take action, boldly and aggressively as soon as he is confirmed."

Scott Segal, a partner at the Bracewell law firm who works with energy clients, said Regan “understands that tough environmental goals tempered with economic and technological reality produce the best approach on everything from climate change to more local problems. He’s not bound by preconceived notions.”

Segal said Regan “has had an impressive rise, from the EPA air program to the public interest community to heading the North Carolina state agency.  He has brought fresh thinking along the way.”

The Environmental Working Group also praised the choice, saying “choosing Regan would signal not only Biden’s determination to reverse the disastrous environmental rollbacks of the Trump administration but also a commitment to environmental and social justice that the Biden-Harris campaign pledged to make a priority.”

“There is no other agency that has seen its mission undermined more during the Trump administration than the EPA,” said EWG President Ken Cook. “Michael’s experience at the state and federal levels, and his deep commitment to public health, are exactly what is required to rebuild the agency, its reputation and its critical mission to ensure clean air and safe drinking water, protect Americans from toxic chemicals and combat the climate crisis.”

Natalie Mebane, associate director of policy at climate change group 350.org, called Regan “an experienced and dedicated environmental leader” and said Biden’s collaboration with Regan “will be key to fulfilling the administration’s mandate to face the accelerating climate crisis at scale, starting first with the reversal of the Trump administration’s harmful rollbacks. 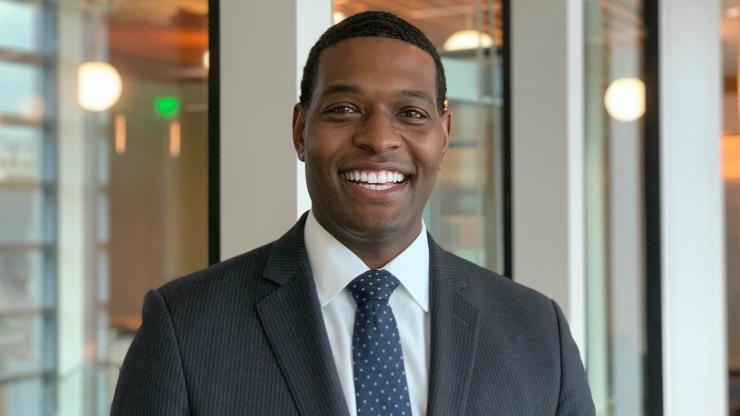 “We urge Regan to ensure a decisive transition away from fossil fuels and towards a renewable, regenerative economy, and to hold fossil fuel corporations accountable for the irreparable damage they’ve inflicted on our communities and planet.”

If confirmed by the Senate, Regan will make history as the first Black male to lead the agency.

Haaland was elected to her seat in 2018 and has been vice chair of the House Natural Resources Committee. She had previously served as chair of the New Mexico Democratic Party and headed a tribal gaming corporation in the state.

“For too long, Native people have not been adequately represented in Washington,” he said on Twitter, calling Haaland “a leader and trailblazer who will protect our lands and resources and ensure Indigenous people have a seat at the table.”

Democratic Sen. Tom Udall of New Mexico, widely seen as a frontrunner for the job, issued a statement congratulating Haaland and saying, "Together, we can take on the climate and nature crises, jumpstart our economy through renewable energy and land restoration, and pursue greater environmental justice. I will do everything I can to support Deb Haaland and the Biden-Harris administration in the years to come to ensure that the Department of Interior delivers progress for Tribes, the West, and the entire nation.”

In Washington, she has introduced “a series of bills meant to address the staggering rate of missing and murdered women in Indigenous communities,” The Washington Post reported.