Ag Secretary Sonny Perdue announced Monday evening that USDA is going to extend the Farmers to Families Food Box Program to a fifth round, this one worth $1.5 billion.

The program was to end Dec. 31, but the COVID relief package provided new funding the department is tapping. Seafood products will be included in the new round along with fresh produce, dairy products, fluid milk and meat products.

Read our story on the new round here. 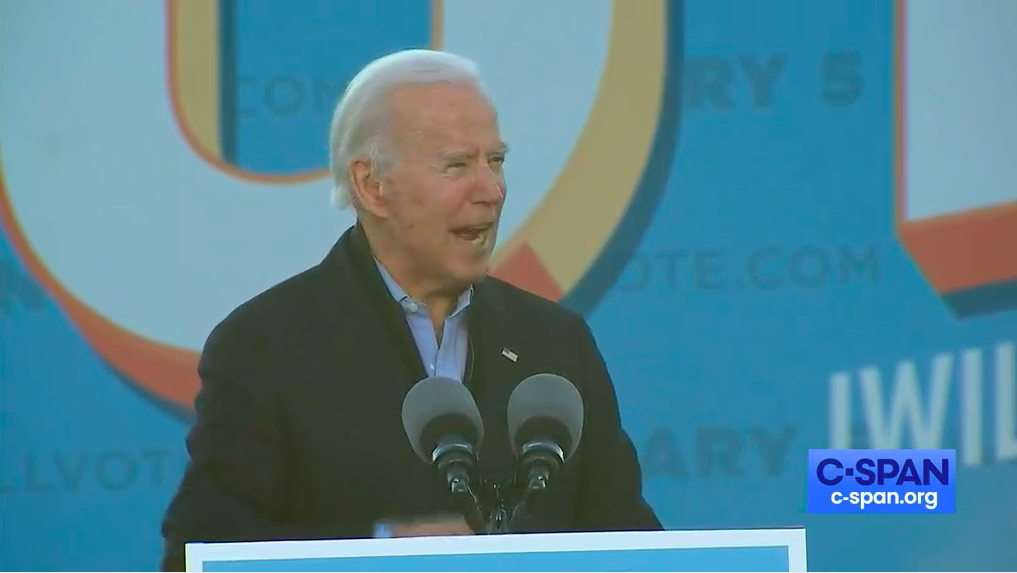 The stakes could hardly be higher in today’s two Senate runoff races in Georgia. If Democrats can defeat both Republican incumbents, Kelly Loeffler and David Perdue, the new Senate will be deadlocked 50-50, allowing Kamala Harris to break ties when she becomes vice president.

It still wouldn’t be easy for President-elect Joe Biden to get his agenda through Congress, but it becomes a lot more doable if Chuck Schumer is majority leader rather than Mitch McConnell.

“For those things that the administration wants to get through, whether it’s a climate agenda, or looking forward to another farm bill, or some other changes, it’s a big deal,” said Rob Larew, president of the National Farmers Union.

Biden, campaigning in Atlanta Monday, said “Georgia, the whole nation is looking to you to lead us forward … The power is literally in your hands.”

Vice President Mike Pence made a similar point during a campaign stop: “The stakes in this election have never been higher and the choice has never been clearer.”

House Democrats overcame GOP opposition to force through a package of new rules that includes an exemption from pay-as-you-go requirements for legislation addressing their climate agenda.

Keep in mind: Getting a climate bill through the Senate will still be a major challenge no matter which party winds up controlling it. 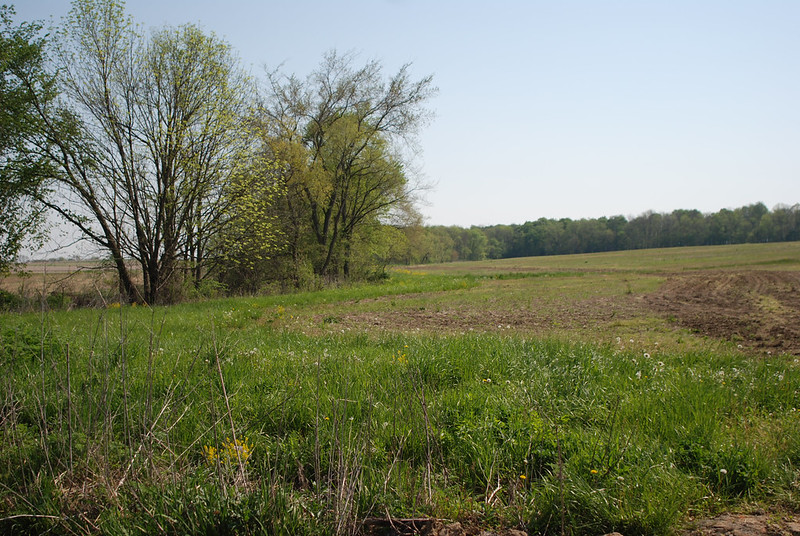 USDA on Monday opened a new general signup for the Conservation Reserve Program. Enrollment will continue through Feb. 12.

New cropland offered for enrollment must have been planted for four out of six crop years from 2012 to 2017.

Keep in mind: The new signup comes as prices for many commodities have risen sharply. As of November, 20.8 million acres were enrolled in the program, well below this year's limit of 25 million acres. Contracts on 3 million acres are expiring next September.

EPA has posted a proposed consent decree that would require the agency to decide by Feb. 19 on a pending request for a small refinery exemption from the Renewal Fuel Standard. That deadline could force the new Biden administration to take quick action on SRE policy, but analysts at ClearView Energy Partners suggest EPA may wind up seeking more time.

The new administration “has an opportunity to uphold a key campaign promise to rural America and deny any and all SRE petitions that are not in accordance with the Renewable Fuel Standard or the 10th Circuit’s ruling on SREs, which was almost a year ago,” Growth Energy CEO Emily Skor said.

The eventual inclusion of China in the Trans-Pacific Partnership has been a goal of member countries since before the 11-nation trade pact was ratified, but Japanese Prime Minister Suga Yoshihide says he thinks that’s unlikely.

Suga, quoted by Japanese broadcaster NHK, said Chinese President Xi Jinping wants to join the pact that the U.S. pulled out of in 2017, but China would have difficulty fitting in because of its heavy reliance on state-run companies.

Meanwhile: Some U.S. advocates of boosting international trade are hoping the U.S. will rejoin the TPP under the incoming Biden administration. Biden has said he would be open to that, so long as he could renegotiate terms.

Tyson Foods has appealed a federal judge’s order sending a negligence complaint over a worker’s death from COVID-19 back to Iowa state court.

The company had moved the case to federal court on the theory that the case involves issues of federal law, but U.S. District Judge Linda Reade disagreed in a Dec. 28 order sending the case back to Black Hawk County.

Oscar Fernandez, the son of Isidro Fernandez, a worker at Tyson’s Waterloo plant, filed the lawsuit, which said there was a betting pool among Waterloo plant employees about how many workers at the plant would contract COVID-19.

USDA’s Foreign Agricultural Service was previously expecting pork production in the Philippines to rebound this year, but analysts for the agency in Manila say African swine fever is taking a larger-than-expected toll on producers there.

Pork prices in the Southeast Asian nation spiked to their highest levels of the year in December, and the trend could continue.

FAS, in a newly released analysis, stressed that “commercial operations have yet to regain confidence that they can safely produce and be permitted to market their pork products throughout the country so long as ASF and ASF-related restrictions remain widespread. As such, 2021 swine inventories and production are expected to continue falling.”

The U.S. is only the third largest supplier of imported pork to the Philippines – behind the European Union and Canada – but U.S. exports are already on the rise and shipments surpassed Canada for the first nine months of 2020, according to the FAS report.

She said it. “Stop by and grab a snack and remember, Lummis, it rhymes with Hummus!” - Wyoming’s new senator, Republican Cynthia Lummis, announcing that her office is giving way cups of hummus to promote the correct pronunciation of her last name. It’s often mispronounced as Loo-miss.