After three decades of water wars in Southern California, policy experts hope a new era in collaborative management will offer inspiration for the ongoing and complex negotiations over Colorado River allocations amid a historic and deepening drought.

“Those lessons need to catapult us forward,” said Patricia Mulroy, former head of the Southern Nevada Water Authority, during the fall meeting for the Association of California Water Agencies in December. “These states, these constituencies, these communities cannot afford for these discussions to crater. Failure is not an option.”

Christopher Harris, executive director of the Colorado River Board of California, added that the watershed has to be managed holistically across the seven basin states and two countries, the U.S. and Mexico, and along multiple regulatory structures. Harris stressed that the water users will need to follow through on any commitments while adapting quickly to any sudden changes to come.

“Climate change is going to be—if not the driver in the bus—telling the bus driver where to turn,” said Harris.

He said the states have just two options: “Either sit down with your colleagues and your sister states and try and work through these challenging and complicated issues together, or you can go after each other in the United States Supreme Court.”

As Mulroy explained, the latter choice is likely to have no winners.

She saw the upper and lower Colorado River basins as interconnected across agricultural communities and cities throughout the West in the same way that California’s water issues are tied together via state and federal water projects spanning from Lake Shasta in the north to the Metropolitan Water District of Southern California (Metropolitan) in the Los Angeles region and the Imperial Irrigation District (IID), the most senior water rights holder on the Colorado River.

“When one goes dry, the other feels the strain. It has been that way forever,” said Mulroy. “And this drought experience has forever sealed it.” 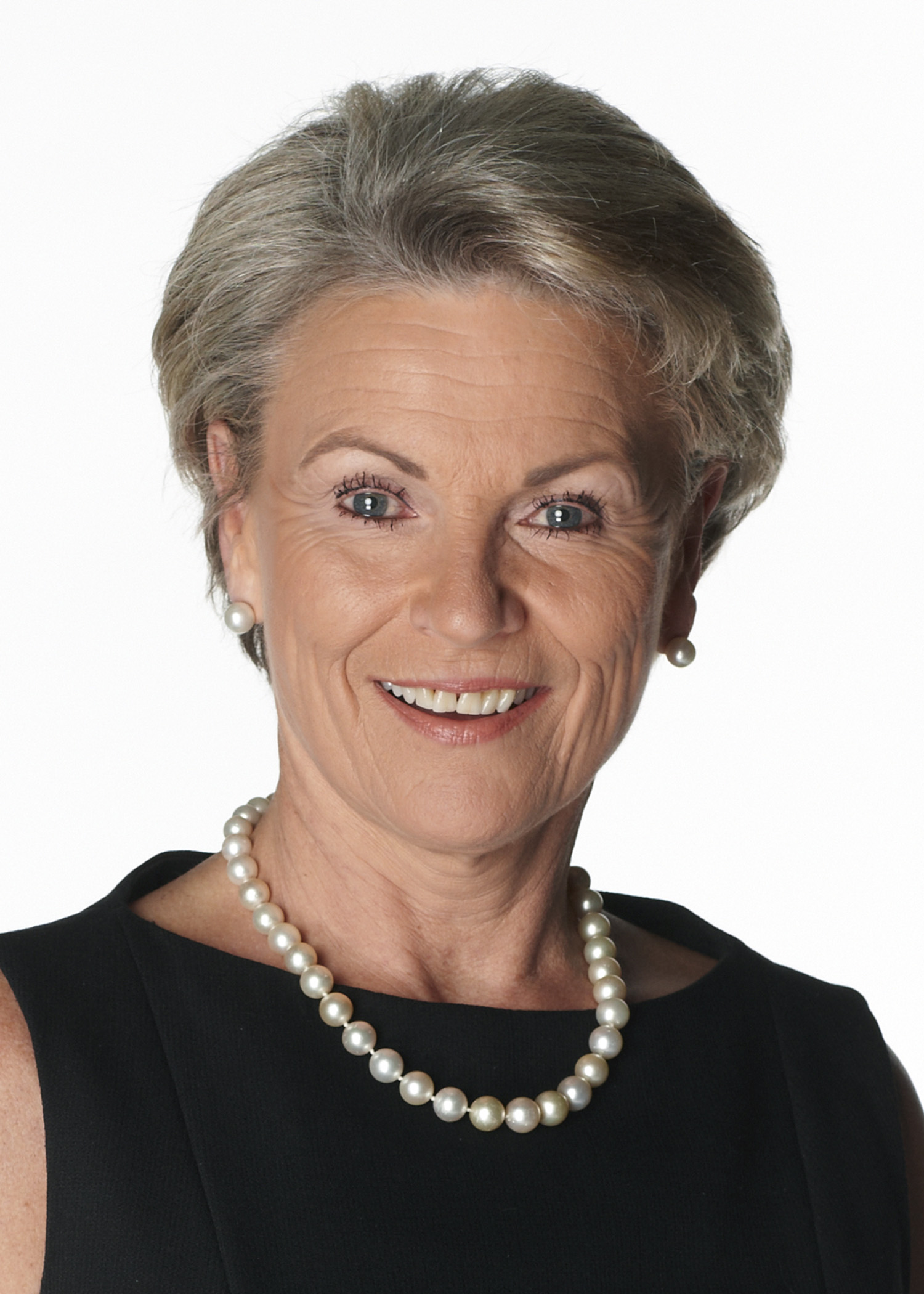 Long before what is now called the Millennium Drought, Mulroy spent 30 years at the negotiating table with California water interests as they planned for possible shortages. One decades-long battle culminated in the early 1990s with California challenging Arizona in court over its plan to divert Colorado River water outside of the watershed to Phoenix and Tucson. While the California Supreme Court eventually ruled against the Golden State, Mulroy contended that both sides lost.

Legislation passed in Congress had “forced subordination of that entire project to all of California's uses”—a policy “juggernaut” that has complicated negotiations for 30 years, she said. California, however, realized it could no longer overuse the river if Arizona was going to begin using its allocated supply, according to Mulroy.

“Even though some of the oldest prior protected rights exist at the southern end of the system, they are also at a highly vulnerable position to have no water, should the worst of all possible scenarios occur,” she said.

It took five years after the court decision for the parties to agree on how to share a surplus of water.

“No sooner had the ink dried on that document that the drought started,” said Mulroy. “Two years later, we went from having a robust water supply to having nothing and having to turn on our course completely and reimagine the entire landscape.”

The surplus discussions were difficult, but the shortage negotiations were “bloody.” The parties eventually agreed to retool and coordinate operations between the upper and lower basins of the river, and Nevada was the first to volunteer cuts in its allocations.

“The lift in those days to get California to the point where they would agree voluntarily to become a part of the solution—when they didn't have to—would have been impossible to do,” she said.

The basin states eventually signed a shortage agreement in 2007, updating it through an international agreement with Mexico in 2012.

Metropolitan allowed Nevada to bank water in Lake Mead in the lower basin to prop up the Nevada system. In 2015, as California’s extreme drought set in, Metropolitan had no choice but to pull major amounts of water out of the lake, explained Mulroy.

“We knew they needed it,” she said. “It wasn't the best timing in the world, but we made it happen and we made it work.”

The success of the partnership has now led to discussions in which Nevada is volunteering to help Metropolitan build a wastewater recycling plant in Southern California.

Yet Mulroy worried about setbacks from increasingly influential environmental groups. One group had advocated for such collaborative arrangements but now stands in opposition to the recycling project.

She added that the barriers between urban and agricultural interests “have to go” as well.

“We are not adversaries. This constant push to attack the Imperial Irrigation District, just because they're the largest single user on the river, has got to stop,” she said. “We have to stop saying every time the drought gets worse, it's their fault. No, it's all of our fault.”

Mulroy stressed that the solution has to include the entire basin. Harris agreed, saying “there are consequences, both intended and unintended” in forcing IID to comply, including economic impacts.

“These folks down there, with the Colorado River water resources, feed the nation and to some extent feed good portions of the world as well,” said Harris.

Patrick O’Dowd, the executive director and general manager of the Salton Sea Authority, noted that IID board members were frustrated that promises made 17 years ago to restore the Salton Sea as Colorado River runoff decreased were not being honored in the Drought Contingency Plan signed in 2019. He said there has to be trust in those relationships for the states to agree on a plan that extends beyond 2026.

“You need to know that the other person on the other side of the table is going to do what they say they're going to do, and you're not going to have to second-guess these deals,” he said.

Harris felt it was a positive sign that states have cut water use from the Colorado River nearly in half since 2000 due to the drought. Mulroy said this has led to a new appreciation for all the constituencies that depend on the river.

“I am, as always, cautiously optimistic going into this next round of discussions that we will find that same level of cooperation that has carried us through the last 30 years,” she said.