Markon Cooperative has brought on Kate Burr as the new food safety director. Burr previously worked at Church Brothers Farms for the past 6 years, most recently as the sustainability and customer response program manager. 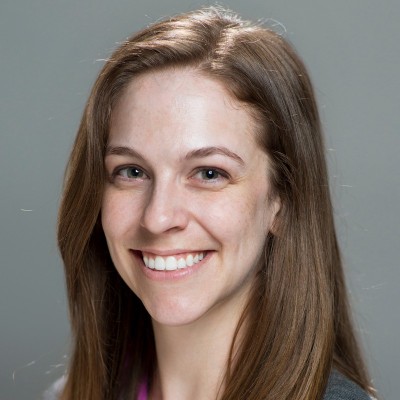 Michael Gonzales has been promoted to head of marketing at Limoneira Co., succeeding John Chamberlain, who has retired after 15 years with the company. Gonzales was previously a marketing manager.

The Fresh Produce Association of the Americas has brought on Andrea Ortega as the new communications coordinator. Ortega has worked at the Tubac Chamber of Commerce, Tucson Hispanic Chamber of Commerce and most recently was an entry specialist for GOCM LLC, where she worked as a liaison between the U.S. Custom and Boarder Protection and the company to track imports and exports of company products.

Everett Hoekstra has retired as president of Boehringer Ingelheim Animal Health USA and has been succeeded by Randolph Legg. Legg will remain head of the company’s U.S. commercial business while serving as president. The company has also appointed Helmut Finkler as head of regional bio manufacturing Americas and global manufacturing science and technology. He will oversee vaccine-production sites in the Americas. Finkler most recently served as head of global bio operations in global operations animal health.

President-elect Joe Biden announced Ambassador Samantha Power as his nominee for Administrator of the United States Agency for International Development and elevated the position to become a member of the National Security Council. Ambassador Samantha Power served in the Obama-Biden Administration Cabinet from 2013 to 2017 as the 28th U.S. Permanent Representative to the United Nations.

Trey Forsyth has joined Michael Torrey Associates as the new director of government affairs. Forsyth joins MTA after serving as a policy adviser to chief agricultural negotiator, Gregg Doud, at the Office of the U.S. Trade Representative. Before that, Forsyth worked for Land O’Lakes. 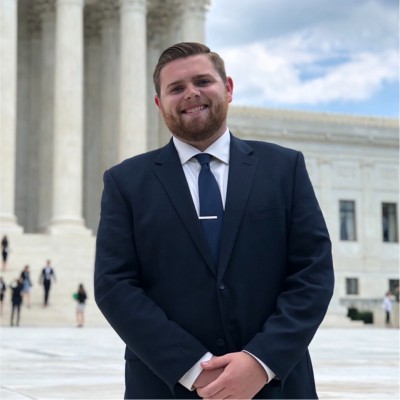 Morgan Beach has been promoted to director of public affairs at the Pet Food Institute. She has been with PFI for two years and before that worked for the National Milk Producers Federation.

Rob Rosado will be joining the International Dairy Foods Association as senior director of legislative affairs, effective Jan. 19. Rosado comes to IDFA from Capitol Hill where he worked on the Senate Ag Committee as a senior professional staff member for nutrition and specialty crops policy.

Faith Vander Voort has returned to Capitol Hill to join the staff of newly elected Rep. David Valadao, R-Calif., as his communications director. Vander Voort previously worked at the Department of the Interior, most recently as the deputy director of the office of congressional and legislative affairs. 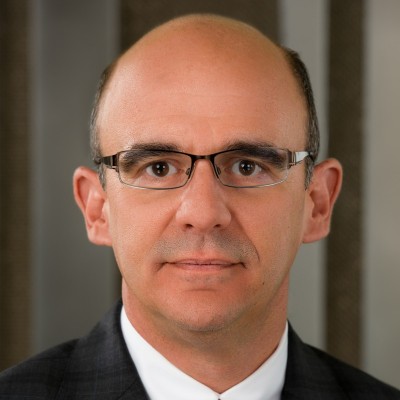 Jenny Maloney has been promoted to global-Americas strategic accounts manager for Bayer CropScience- Vegetable Seeds. She previously worked as the food stakeholder manager for Bayer. Before that, she worked for John Deere as the senior manager of water policy and international affairs.

Daniel Davis’s last day at the Commodity Futures Trading Commission will be on Jan. 15. Davis serves as the general counsel and head of the legal division. Davis will be taking a new job in the private sector.

Christopher Chaffee has left the White House where he served as the director of food and agricultural outreach in the Office of Public Liaison. Chaffee was at the White House for the last three years.

The American Egg Board has hired Mike Koenigs to join the team in a newly created role of chief outreach and operations officer. Most recently, Koenigs served as vice president at global PR agency Weber Shandwick

The U.S. Roundtable for Sustainable Poultry and Eggs and the International Poultry Welfare Alliance has announced Candace Bergesch will be joining the team as the new director of communications for both organizations. Most recently, Bergesch worked as a public relations supervisor at marketing and advertising agency Osborn Barr Paramore. 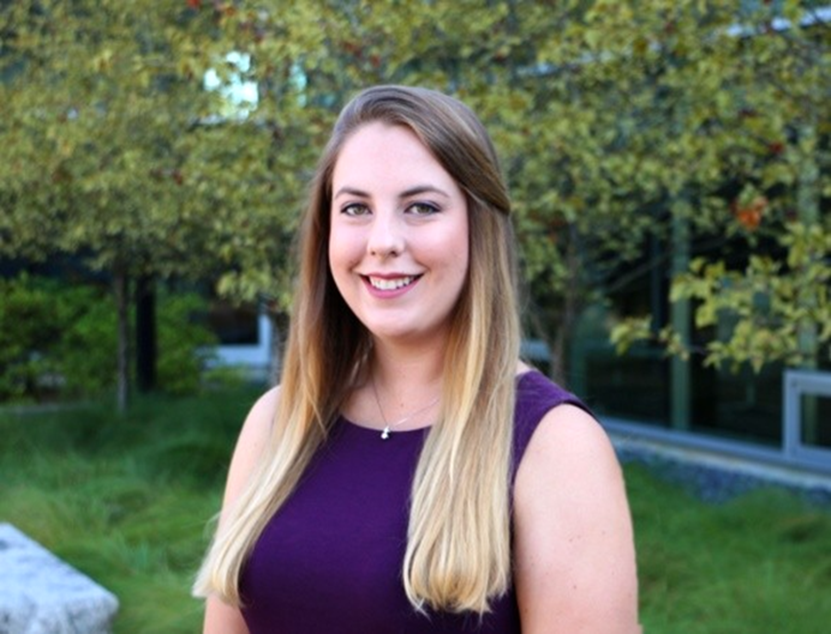 Idaho Potato Commission has gained Mark Daniels, a produce veteran with 35 years of industry experience, as the new retail promotion director-Southeast. He will be based in Savannah, Ga.

Neil DeStefano has started his own business called Neil DeStefano Consulting focused on helping clients with strategy, portfolio expansion, business development and marketing communications. DeStefano had a 43-year career in the agricultural chemical industry and he most recently was director of portfolio management, business development and marketing communications with AMVAC.

Hargrove and Associates, an Association of Equipment Manufacturer subsidiary, has added Todd Snell as the company’s new vice president and chief operating officer. Snell previously served as a lead representative of Deere & Company in the AEM Statistics Program, and retired from the company in early 2020.

The Cotton Board has hired Grant Saum as its new Mid-South regional communication manager, covering the territory of Arkansas, Louisiana, Mississippi, Missouri, and Tennessee. Saum previously worked as a district sales manager for GreenPoint Ag in Alabama and Southern Mississippi.

John Charles Foltz has passed away after complications with COVID on Jan. 7. He was 87 years old. A Navy veteran, Foltz became the director of the FFA Foundation and also served as the deputy undersecretary for congressional relations at the USDA. He then took an assignment with the Foreign Agricultural Service as assistant administrator for market development and traveled around the world American farm products.