Tom Vilsack is headed back to the Department of Agriculture. The Senate voted 92-7 to confirm Vilsack as the nation's next Secretary of Agriculture, the same post he held during the eight-year Obama administration. To read more on the confirmation, click here.

The Department of Agriculture has tapped Gloria Montaño Greene as deputy undersecretary for farm production and conservation and appointed Zach Ducheneaux as administrator of the Farm Service Agency. Montaño Greene is a former state executive director for the Farm Service Agency in Arizona, where she served from 2014-2017. She most recently served as deputy director for Chispa Arizona, a program of the League of Conservation Voters focused on empowering Latino voices on issues relating to energy, public lands, and democracy access. Ducheneaux also was executive director of the Intertribal Agriculture Council, the largest Native American agriculture organization in the U.S. He had been with the council since the 1990s in various leadership positions. He also helps operate his family’s ranch on the Cheyenne River Sioux Reservation in north-central South Dakota with his brothers. 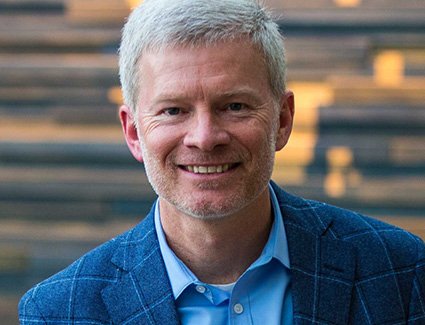 USDA has also announced the individuals who will hold senior staff positions. Maribel Duran was named deputy chief of staff for operations in the Office of the Secretary. Duran most recently served as managing director for equity and inclusion for the Aspen Institute, as well as chief of staff for its leadership division. Mickeala Carter has been hired as the deputy director of communications in the office of communications. Carter comes to USDA from Capitol Hill, where she served as director of communications and external affairs for the House Agriculture Committee, working for Chairman David Scott, D-Ga. Before that, she was the outreach coordinator for the committee under former Chairman Collin Peterson, D-Minn. Lynn Overmann now serves as the senior adviser for data and technology in the Office of the Assistant Secretary for Administration. Most recently, she served as a senior data strategist for Opportunity Insights. Bidisha Bhattacharyya was named senior policy adviser in the Farm Service Agency. Previously, Bhattacharyya served as director for climate and energy policy at the Center for American Progress. Valerie McMakin will be a legislative analyst in the Office of Congressional Relations. McMakin recently served as a legislative assistant for Sen. Jon Tester, D-Mont., covering the agriculture and food, international trade, and transportation portfolio.

Brian Sikes has been named chief operating officer of Cargill. He will also serve as a management director on the Cargill board of directors. Sikes joined Cargill in 1991, and most recently led the company's global protein and salt enterprise as corporate senior vice president and was Cargill’s chief risk officer.

The Department of the Interior has appointed Daniel Cordalis deputy solicitor of water; Nada Culver, deputy director of policy and programs at the Bureau of Land Management; and Bryan Newland, principal deputy assistant secretary of Indian Affairs. Cordalis most recently worked as an attorney with Earthjustice and the Yurok Tribe, and clerked for the Colorado Supreme Court and the Native American Rights Fund. Culver most recently served as the vice president of public lands and senior policy counsel at the National Audubon Society. Before that, Culver was the senior counsel and senior director for policy and planning at The Wilderness Society. Newland is a citizen of the Bay Mills Indian Community, where he recently completed his tenure as tribal president. Before that, Newland served as chief judge of the Bay Mills Tribal Court.

Dana O’Brien has taken on a new role as the chief sustainability officer and deputy chief operating officer at Biotechnology Innovation Organization (BIO). He previously served as the executive vice president for food and agriculture at BIO. Shaye Mandle is the incoming chief operating officer. Mandle is a biotech innovation advocate and previously worked at the Medical Alley Association. 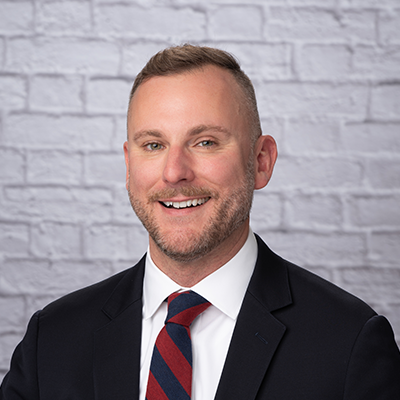 The Senate Environment and Public Works Committee has released the roster for the panel's Republican staff. Joining the committee staff is Katherine Smith, who will serve as professional staff for the committee, responsible for environmental review, permitting reform and fish and wildlife policy. She previously served as the chief of staff at the Federal Permitting Improvement Steering Council and was associate director for infrastructure at the Council on Environmental Quality. Jess Kramer has also joined the committee staff as counsel working on issues related to clean and safe water and water infrastructure. She previously served as senior policy counsel in the Office of Water at the Environmental Protection Agency and was an assistant attorney general in the Wisconsin Department of Justice's Environmental Protection Unit. To view the full list with the names of the committee staff, click here.

The National Potato Council has elected Dominic LaJoie to serve as NPC’s 2021 president. LaJoie will also head the grower-led organization’s executive committee. LaJoie is a fourth-generation potato grower and partner of LaJoie Growers in Maine.

The U.S. Hemp Roundtable has selected its slate of national officers for 2021. Ola Lessard, chief marketing officer for HempFusion, has been tapped as president; Brittani Cushman, senior vice president, general counsel and secretary of Turning Point Brands Inc., will be the executive vice president; Pete Meachum, senior director of government affairs for The Cronos Group, was selected as vice president for federal lobbying; and Anissa Medina, regulatory affairs specialist of CV Sciences, will serve as vice president for state lobbying. To see the full slate of officers, click here.

Sanjaya Rajaram, the 2014 World Food Prize Laureate, passed away on Feb. 17. Rajaram was recognized for developing high-yielding and disease-resistant wheat varieties grown on more than 58 million hectares throughout the world. He was born in 1943 near a small farming village in northeastern India and helped his family make a living on their five-hectare farm growing wheat, rice and maize. He won a state scholarship to attend high school and then attended the College of Jaunpur at the University of Gorakhpur, earning a degree in agriculture in 1962. Rajaram’s research and field work began at CIMMYT’s wheat breeding program in 1969, working alongside Dr. Norman Borlaug in the experimental fields of El Batán, Toluca and Ciudad Obregón in Mexico. In 1972, Borlaug asked Rajaram to succeed him and head up the wheat breeding team at CIMMYT.