USDA has named Dewayne Goldmon as the new senior adviser for racial equality to the Secretary of Agriculture and Andy Green as the senior adviser for fair and competitive markets. For the past year, Goldmon has served as the executive director of the National Black Growers Council. Green most recently served as a senior fellow for economic policy at the Center for American Progress. To read more on the appointments, click here.

Big Idea Ventures has brought on Bette Brand, former Deputy Under Secretary for USDA’s Rural Development and Bill Northey, former Under Secretary for USDA Farm Production and Conservation as senior advisers to the General Food Rural Partners fund. Brand and Northey will advise the GFRP fund managers on how to best identify the rural communities ideal for locating new businesses. They will also be helping expand the firm’s networks in the agriculture and food innovation industries. 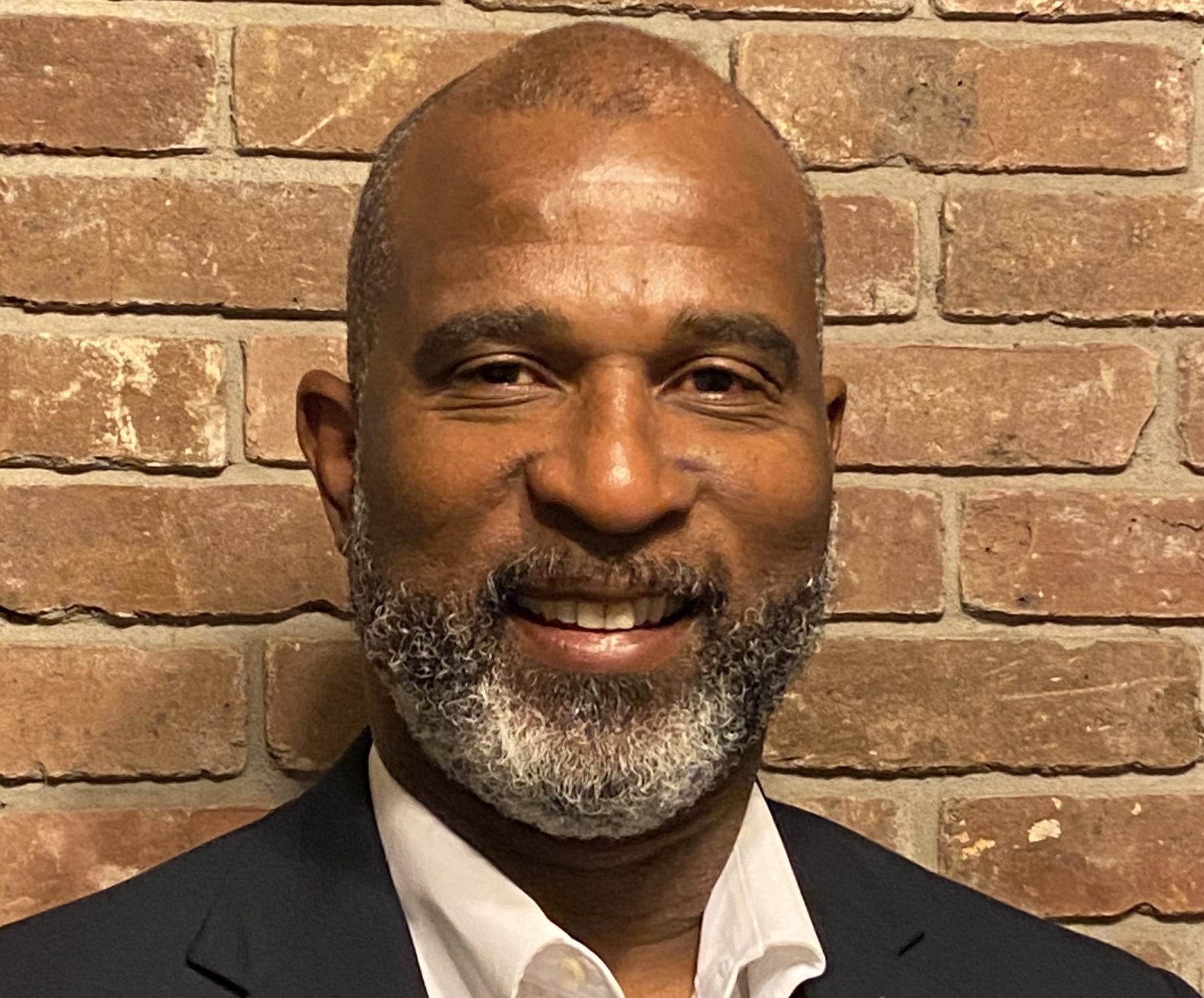 Krysta Harden has been named president and CEO of the U.S. Dairy Export Council, filling the shoes of Tom Vilsack, who has been confirmed as the Secretary of Agriculture. Harden was promoted from the position of chief operating officer. Before joining USDEC, Harden was the chief sustainability officer with Corteva and DuPont. Before that, she served seven years working with Vilsack at USDA, three of which were spent as deputy secretary of agriculture.

Responsible Industry for a Sound Environment (RISE) has brought on three new additions to its Washington D.C. team. Kristen Spotz, the new senior director of regulatory affairs, joins RISE from the Consumer Brands Association, where she served as manager of regulatory affairs. Megan Striegel has been hired in the newly created position of RISE’s grassroots manager. She previously worked at the Environmental Protection Agency under the Trump Administration as a special adviser in the agricultural adviser's office. Karie Evans was hired as the new communications manager for RISE. She previously was a marketing coordinator for the American Chemical Society.

Mike Cuzzi has joined the federal government relations team at Cornerstone Government Affairs, focusing on energy, climate and environmental issues. Before joining Cornerstone, he founded SRL Strategies and, before that, served as a senior director of government affairs and policy for Brookfield Renewable in New York. He has also been a senior vice president for VOX Global.

Mike Seyfert has officially started at the National Grain and Feed Association as president and CEO. Seyfert spent the last seven years at the FMC Corporation, most recently as the director of government and industry affairs.

Bayer has made new leadership changes to help accelerate the strategy implementation of its Crop Science division and its intent to divest the company’s environmental science professional business. Jackie Applegate has been tapped to be president of Crop Science North America at Bayer. She previously served as head of global vegetable seeds and environmental science. Jeremy Williams has been named head of The Climate Corporation and Digital Farming. Williams most recently was head of plant biotechnology at Bayer. He succeeds Michael Stern, who after 30 years with Bayer Crop Science and The Climate Corporation, announced he would retire. Bayer also named Tom Armitage from Mondelez as head of global communications for crop science. Bayer appointed Gilles Galliou, currently head of commercial operations for Bayer Vegetable Seeds Americas, to lead the Environmental Science business and the planned divestment. Inci Dannenberg, currently head of global strategic marketing for Vegetable Seeds, was also appointed to run the crop science global vegetable seeds business.

The U.S. Farmers and Ranchers in Action has elected a new chair and added three new members to its board of directors. Anne Meis, from the Nebraska Soybean Board, now chairs the USFRA board. Meis and her husband raise cattle and grow corn, soybeans, and alfalfa on their family farm in Elgin, Neb. The three new board members include Julie Fussner from Culver’s Franchising System, Janie Simms Hipp from the Native American Agriculture Fund, and Hope Bentley from McDonald’s. 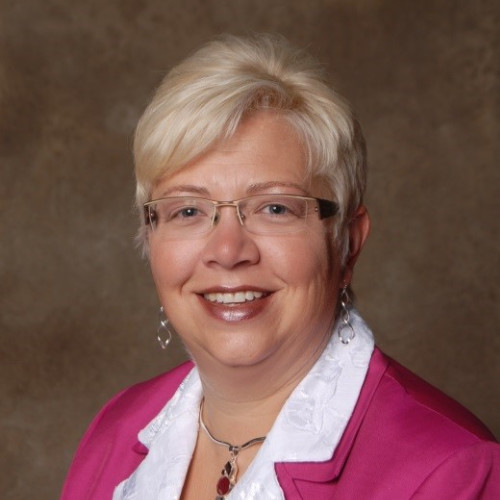 The Federal Agricultural Mortgage Corporation (Farmer Mac) has appointed Eric McKissack of Chicago as the newest member of the company’s board of directors. He fills the seat of former board member W. David Hemingway after his unexpected passing in November. McKissack is the founder and former CEO of Channing Capital Management, a Chicago-based investment advisory firm. He retired from the firm in 2019 after 16 years at the helm and currently serves as CEO Emeritus.

Taylor Wiseman has been promoted to legislative assistant for the Senate Ag Committee's minority staff. She works on the portfolio for livestock, climate, forestry and economics. She previously served as a staff assistant and legislative correspondent.

Mitch Baker has taken a job on the Hill as a legislative correspondent for Sen. James Lankford, R-Okla. Baker previously worked at the Department of Agriculture as a confidential assistant in the Office of Partnerships and Public Engagement.

Holt Edwards is now a legislative assistant for Sen. Cynthia Lummis, R-Wyo. He covers the portfolio for transportation and public works. Edwards previously worked at the EPA during the Trump administration as a senior adviser for senate affairs in the Office of Congressional and Intergovernmental Relations.

Megan Gallagher has been promoted to legislative assistant for Rep. Patrick McHenry, R-N.C. She now handles the portfolio for animal welfare, science and technology, and small business. She previously served as a legislative correspondent.

FarmHer founder Marji Guyler-Alaniz has taken a new job as the senior vice president of risk and operations at AgriSompo North America. Guyler-Alaniz first started FarmHer back in 2013 and will continue to host the FarmHer series, but has taken a step back from the day-to-day responsibilities.

Matt Weimar, regional vice president for South Asia at the U.S. Wheat Associates, has announced he will retire on Aug. 31. Weimar has been with USW for 34 years, first starting out as a country director in the Beijing office in 1987. He became regional director in the USW Hong Kong office in 1993 and started his current position in 2015. Joe Sowers, regional vice president for Philippines and Korea, has been named Weimar’s successor and will move from Manila, Philippines, to USW’s South Asian regional office in Singapore. Sowers joined USW in 2005 as a market analyst in Washington, D.C.

J. Keith Spackler, chief executive officer at Ag Processing Inc. (AGP), has announced plans to retire on Aug. 31. He will continue in his role until a successor is named and the leadership transition is complete. He joined AGP in May 1985 and in 2012 was named the CEO of the company.