Newsom could put a halt to farms losing fire insurance

The head of the California FAIR Plan, the state’s “insurer of last resort,” says her hands are tied when it comes to the increasing number of farmers who are seeing their rates double or even triple—or are losing fire coverage entirely.

Lawmakers last week discussed the issue and potential solutions, including a proposal to adjust the state’s insurance codes to include farm coverage and the potential for Gov. Gavin Newsom to take this action immediately through an executive order.

“We realize there's no magic bullet that's going to get us out of this crisis,” said John Norwood, a legislative advocate for Independent Insurance Agents and Brokers of California, during an informational committee hearing on the issue at the State Senate. “This has been 50 years in the making.”

As wildfire activity has increased in California in recent years, lawmakers and state agencies have raced to bail out residents living in the wildland-urban interface who have lost their fire insurance coverage.

In 2018 the insurance commissioner allowed for one-year moratoriums on nonrenewals for residential customers following catastrophic wildfires. The moratoriums have covered more than 2.4 million policyholders, accounting for 18% of the state’s residential insurance market. But the commissioner lacks the authority to enact a similar statute for commercial properties and policyholders, according to the insurance department’s senior deputy commissioner, who said insurance companies have also faced losses due to hurricanes in the Southeast, flooding in the Midwest and storms in the Northeast.

And now “commercial agriculture has been captured in the greater insurance availability issue and drama,” said Robert Spiegel, a policy advocate for the California Farm Bureau.

The 2020 LNU Lightning Complex and Glass fires alone accounted for more than $175 million in direct agricultural damages to property and more than $35 million in infrastructure losses, according to Spiegel. 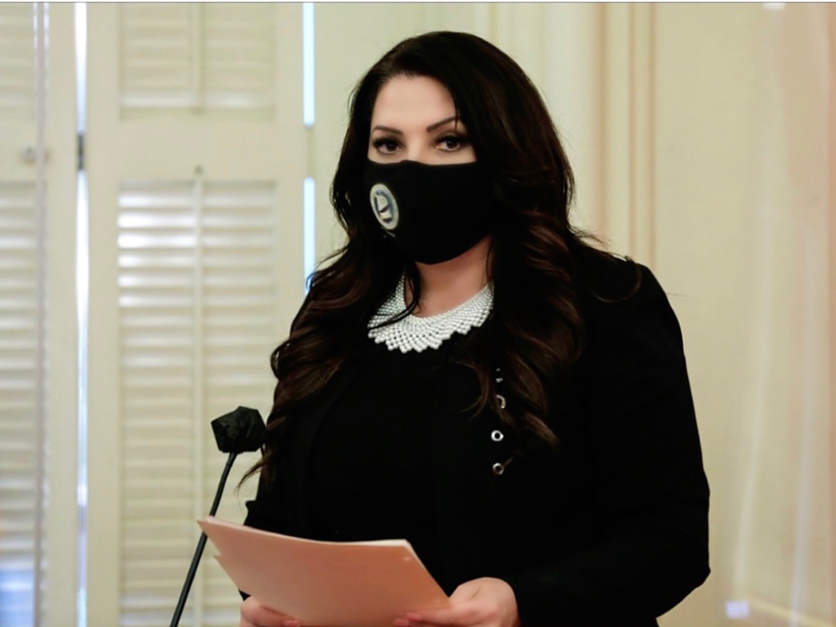 A vice president for American Property Casualty Insurance Association (APCIA) pointed out that California was not alone. Smoke damage and evacuations accounted for 20% of the agricultural losses in both California and Colorado, and 35% in Oregon and Washington.

With the increasing risk to property, the insurance market has responded accordingly, said Spiegel.

While exact numbers are hard to come by for impacted farms and ranches, the Farm Bureau estimates that nearly 500 operations in the North Coast wine region have lost coverage, with dozens more in the Central Coast and in Southern California counties. Even farmers in remote Modoc County have been impacted. Norwood said “only a couple” insurers are writing property insurance in all of Tahoe and the northern Sierra Nevada range, and the problem extends to wine-producing regions throughout the state.

“We've heard of at least one situation where the lender for a family winery force-placed insurance coverage for a million dollars, which the insurer cannot afford,” said Norwood. “And now the winery is looking at foreclosure.”

Committee Chair Susan Rubio of Los Angeles County said that along with farmers and ranchers, the timber industry, prescribed burners, home builders and campground operators have shared the same concerns with her.

“That continued productive conversation from stakeholders is welcome, as it is an incredibly complex undertaking,” said Rubio.

The Farm Bureau is sponsoring Rubio’s Senate Bill 11, which would make farms eligible for the California FAIR Plan under the state’s insurance code.

Along with SB 11, lawmakers could add an urgency clause to give the measure more priority in this legislative session and urge the governor to issue an executive order for an immediate change while also extending the cap on commercial limits for claims from $3 to $10 million, said Norwood.

FAIR Plan President Anneliese Jivan said she has been working with the Farm Bureau on providing a solution, but her authorities are limited by the insurance code.

Emboldened by the new information revealed in the hearing, several lawmakers committed to revising the FAIR Plan.

“We need to make insurance accessible to people that want to build in our state,” said Sen. Ben Hueso of Logan Heights, “because we're facing a fire crisis. We're facing a pandemic. We're facing an affordable housing shortage.”

Sen. Bill Dodd of Napa said in his district a small winery now without insurance had been facing a $200,000-a-year premium, while the FAIR Plan was offering just $10,000—though the coverage would have been considerably limited.

“The FAIR Plan obviously is a big boon to a lot of homeowners, but also to commercial and agricultural property owners,” said Dodd. “It's really important that we keep them active in this marketplace.”

Spiegel said fixing the FAIR Plan is one solution, but “not necessarily the long-term solution.” The Farm Bureau has been working on this for seven months with Jivan as well as APCIA and the Personal Insurance Federation of California. Clarifying that the plan is authorized to underwrite policies for agricultural property would allow farms, ranches, dairies and wineries to have basic insurance and “stack or layer” additional coverage as needed.

Norwood cautioned, however, that the underlying issue will continue to persist.

“The availability of insurance for homeowners and other businesses in California is simply not going to improve until the reinsurance community sees real results in substantially reducing the risk of catastrophic wildfires in this state,” he said.