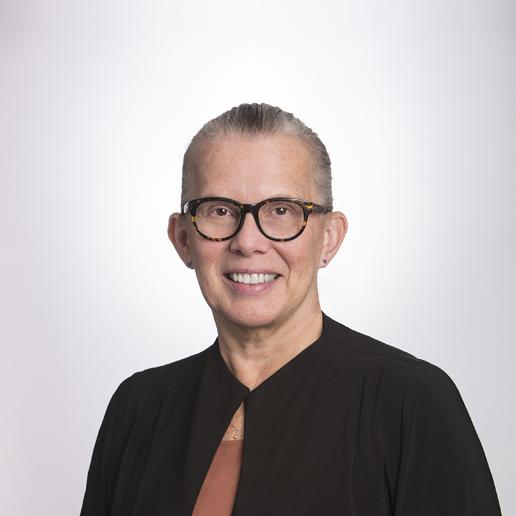 USDA also announced more senior leadership positions. Sandra Eskin has been named deputy undersecretary for food safety. Eskin previously worked at The Pew Charitable Trusts where she served as the project director for food safety. Eyang Garrison has been tapped to be the chief of staff in the office of the deputy secretary. Before coming to USDA, Garrison served as the deputy chief of staff and legislative director to then-Rep. Marcia Fudge, D-Ohio. Jeremy Adamson is now the policy adviser for trade and foreign agricultural affairs in the Foreign Agricultural Service. Most recently, Adamson served as the portfolio manager for Certis USA. He has also held roles with Corteva Agriscience and Nutrien. Edyael Casaperalta has been named senior policy adviser for the Rural Utilities Services agency. She most recently served as a project manager for AMERIND, helping to support Indigenous and underrepresented communities in telecommunications matters.

Former House Ag Committee Chair Collin Peterson has joined forces with Combest Sell & Associates, a lobbying firm with food and agriculture clients. Peterson previously served 15 terms in the House of Representatives as a Minnesota Democrat. He is barred from lobbying his former Capitol Hill colleagues until January 2022. To read more on Peterson, click here.

Cargill has selected Jamie Miller to be the company’s new chief financial officer, effective June 1. Miller previously worked at GE, where she was the senior vice president and CFO. She joined the company in 2008 and worked in various leadership positions, including serving as president and CEO of GE Transportation. Miller succeeds David Dines, who will retire from Cargill on Sept. 2, after 29 years with the company.

Cargill also announced new leadership changes that will go into effect in April. Jon Nash will lead the global protein and salt enterprise. He succeeds Brian Sikes, who has been promoted to COO. Pilar Cruz has been named chief sustainability officer. She joined the company in 2002 and most recently worked in the global aqua nutrition business. Ruth Kimmelshue will take over as leader of Cargill's animal nutrition and health business. She joined the company in 2015 as a member of the executive team and has been involved in leading its sustainability campaigns as the company’s first chief sustainability officer. Julian Chase will be assuming the additional duties of leading its business operations and supply chains. David Webster will succeed Frank van Lierde, leader of food ingredients and bioindustrial business functions, who announced his retirement after 32 years with Cargill. Webster most recently led the company’s animal nutrition and health business segment. After leading the organization for seven years, Barb Glenn, CEO of the National Association of State Departments of Agriculture, announced she will retire from her position this fall. Glenn has served the agriculture industry over a 40-year career. To read more on Glenn’s retirement, click here.

Shannon Huff has been tapped to lead the Tennessee Farmers Cooperative as the new CEO. Huff succeeds Bart Krisle, who announced he will retire June 4 after a 38-year career, 14 of which were spent as CEO of TFC. Since 2006, Huff has served as the chief financial officer of TFC.

Peggy Browne has joined the Senate Ag Committee’s minority staff as a senior professional staff member covering the conservation and climate change portfolio. Browne previously worked at USDA as the deputy administrator for field operations in the Farm Service Agency. Mary Catherine Cromley has come over to the committee as a legislative assistant after working in Sen. John Boozman’s, R-Ark., personal office as a legislative aide. 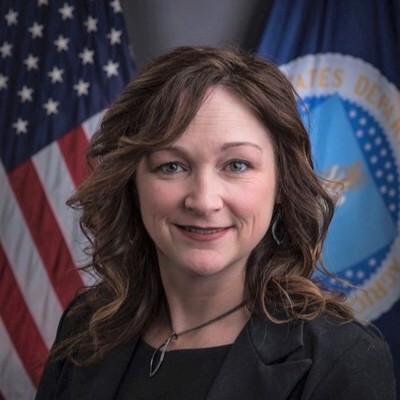 House Agriculture Committee Ranking Member Glenn Thompson added and promoted some staff. Joshua Maxwell has been promoted to policy director. He most recently served as senior professional staff handling the conservation, forestry, energy, and credit portfolio. He also worked on the 2008, 2014, and 2018 farm bills. Jennifer Tiller has been promoted to deputy staff director after previously serving as senior professional staff. She will also be handling the nutrition and trade portfolio. Coming over from Thompson’s personal staff are John Busovsky and Taylor McCarty. Busovsky will serve as a professional staff member handling the conservation and forestry portfolios. McCarty previously served as communications director in Thompson's personal office and will serve as the committee’s Republican communication director. New to the panel is Erin Wilson, who will serve as the director of member services and coalitions. Wilson previously served as legislative director for Rep. Fred Keller, R-Pa. Before that, she worked at USDA from 2017-2019, most recently as a policy and congressional adviser.

FLM Harvest has selected Danita Rodibaugh to be the new chair of the board of advisers. Rodibaugh works on her family’s grain and purebred swine operation in Indiana. She is an eight-year veteran of the board and succeeds Ted Priebe, who has held the position since 2011.. Also joining the board is Heidi Nelson, a 25-year ag and food marketing leader. She most recently served as executive vice president and head of public relations for FLMH.

The board of Danone has decided that Emmanuel Faber will step down as chairman and CEO. Faber was first selected to serve as CEO in 2014 and added chairman to his responsibilities in 2015. Danone has appointed Gilles Schnepp to become chairman of the board, effective immediately. Schnepp has been an operating adviser of Clayton, Dubilier & Rice, since last year. Before that, he served over 30 years with Legrand in various leadership positions. The board has also decided to tap Véronique Penchienati-Bosetta, currently CEO of Danone International, and Shane Grant, currently CEO of Danone North America, to jointly lead the business while the search for a new CEO is underway. Penchienati-Bosetta joined Danone in 2001 in marketing and general manager roles before being appointed as executive vice president of growth and innovation in 2017. Grant previously served as executive vice president and CEO of Danone North America. Before joining Danone, Grant spent almost 20 years with The Coca-Cola Company.

The Missouri Soybean Council has asked Darrell Aldrich to fill a seat on its board of directors. He fills the seat previously held by Cecil DeMott, who is retiring due to term limits after being first elected to the board in 2009.