Daybreak March 30: Biden infrastructure will be paid for

President Joe Biden is set to announce his infrastructure plan on Wednesday, and it looks like he will also propose the tax increases he wants to use to pay for it. White House Press Secretary Jen Psaki confirmed on Monday that the cost of the infrastructure package would be offset dollar for dollar.

“I can assure you that when the president lays out his infrastructure plan, he will also lay out a plan to pay for it,” she said. But she stressed that Biden is “open to ideas and proposals from members of Congress if they have a difference of view.”

The plan is expected to include funding for climate initiatives as well as transportation infrastructure and broadband.

Keep in mind: The tax proposals Biden made during the campaign would raise $3.3 trillion over 10 years, according to an analysis by the Tax Foundation. But the plan included several ideas that could give some Democrats as well as Republicans heartburn, including eliminating the step-up in basis on inherited assets.

Also, congressional Republicans could be faced with a dilemma: Do they help negotiate the infrastructure package, knowing it’s paid for with tax increases? Or do they stay on the sidelines, giving up their leverage over the infrastructure provisions?

Psaki said the president’s proposals for so-called “social infrastructure,” such as expanded funding for child care, education and health care, will be announced later in April. 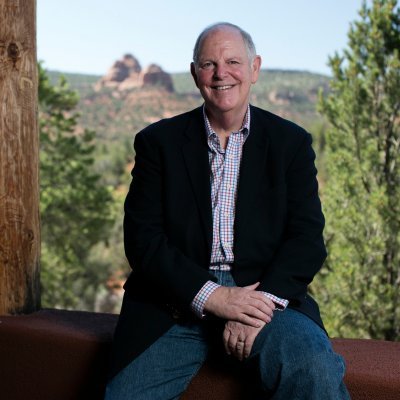 O’Halleran, a member of the Energy and Commerce and Ag committees and a co-chair of the Blue Dog Coalition, said it’s going to take some time – “a year or so” – to develop new programs and identify existing programs to improve roads, bridges, broadband, and other areas.

He said a vision to improve the nation’s infrastructure must look beyond the first five years.

USDA is continuing a ban on evictions in the multifamily housing units it has funded while it implements $100 million in rental assistance provided by the recently-enacted $1.9 trillion economic stimulus package. More than 40,000 tenants in USDA-supported housing pay more than 30% of their income in rent.

USDA finances rural housing for low-income, elderly and disabled individuals and families, as well as farmworkers.

The USDA action is the result of a decision by the Centers for Disease Control and Prevention on Monday to extend a nationwide moratorium on evictions.

Drier weather in Brazil has allowed the soybean harvest to speed up, and farmers are now almost on par with last year, according to a new analysis by the Brazilian consulting firm AgRural. Brazilian farmers had harvested 71% of the country’s planted area by Thursday, last week – down from 76% at the same time last year.

The harvest is virtually complete in Mato Grosso, the largest soybean state in the country, and yields are better than generally expected, said the firm based in the southern state of Paraná.

AgRural decided this month not to lower its earlier soybean production forecast of 133 million metric tons, saying that earlier damages to crops in Mato Grosso and Paraná were offset by higher-than-expected yields in other states like Rio Grande do Sul. 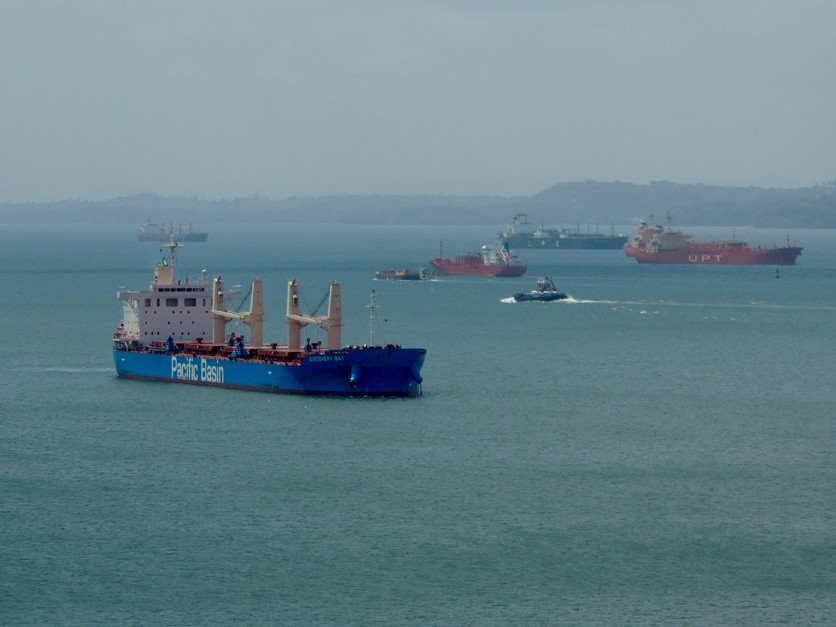 South Africa’s International Trade Administration Commission has agreed that there is enough evidence to start an official investigation into charges that Brazil, Poland, Ireland, Denmark and Spain have been exporting bone-in poultry products at below-market prices.

The investigation could lead to anti-dumping duties on those imports. That could be good news for the U.S., which competes with those countries to export chicken leg quarters, wings, breasts and drumsticks to South Africa, according to a new analysis from USDA’s Foreign Agricultural Service.

Andrea Delgado is the government affairs director of the UFW Foundation, an arm of the United Farm Workers, and is co-founder of GreenLatinos.

At the foundation, “she fights to secure policies that will deliver immigration reform for farmworker families; establish and defend occupational and environmental health standards; and eliminate historical and racist exclusions of our 2.4 million farmworkers from our laws and safeguards,” according to the GreenLatinos website.

Another member is Hli Xyooj, director of program strategy at the Hmong American Partnership in St Paul, Minn. From 2010 to 2016, Xyooj was a senior staff attorney at Farmers’ Legal Action Group in St. Paul, where she provided “technical and legal services to family farmers and community-based organizations in agricultural, contract, debtor-creditor, and administrative law.” Xyooj said she comes from a farm family.

They said it. “Actions not only to end discrimination but also to assist minority communities currently in agriculture or those seeking to enter the field are important for sustaining our food system. Such efforts help restore the belief in the American Dream for all, something the Grange believes imperative to our collective future as a nation.” – National Grange statement.