USDA's National Institute of Food and Agriculture, which funds research at colleges, universities, governments and outside organizations, has developed a plan for prioritizing studies farmers, ranchers and foresters can use to adapt to climate change and reduce greenhouse gas emissions.

“We're putting food, agriculture and forestry at the center of climate-smart solutions to address climate change,” Carrie Castille, NIFA’s director, said during a recent webinar sponsored by AGree Economic and Environmental Risk Coalition, a group that advocates for conservation on working lands.

Castille said NIFA’s three-pronged approach includes adaptation, mitigation and education, including workforce development. Because big data and artificial intelligence will be paramount to tackling the multiple challenges, Castille said NIFA will invest $500,000 in a “cooperative framework” for data that will include public and private participants while also guaranteeing individual producers’ privacy. It’s important for NIFA to consider how it collects and uses data, she said, as well as how that data is accessible to others. 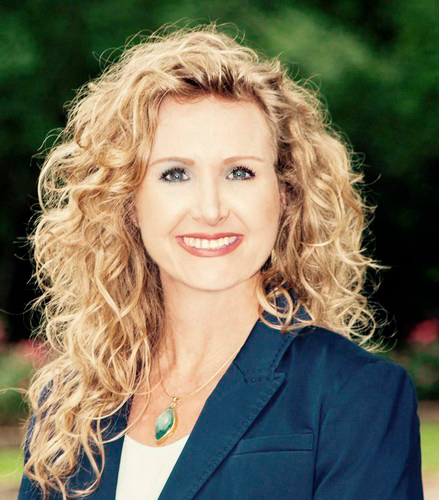 NIFA’s funding priorities, Castille said, will range from filling in knowledge gaps (for example, around modeling, carbon capture, and carbon markets) to fostering grassroots climate change innovations in farming and forest management, to ensuring a strong connection between USDA’s regional climate hubs and university cooperative extension services. She emphasized the need to support farmer-led innovations and the transfer of knowledge from researchers to producers in the field.

The plan comes as the White House has notified lawmakers that it will seek a dramatic increase in agricultural research funding. A fiscal 2022 budget outline released earlier this month proposes spending $4 billion for ag research in the new fiscal year beginning Oct. 1, an increase of $647 million over FY21. The FY21 research budget includes $993 million in funding for NIFA.

Included in the FY22 request is an additional $161 million to "support a multiagency initiative to integrate science-based tools into conservation planning in order to measure, monitor, report, and verify carbon sequestration, greenhouse gas reduction, wildlife stewardship, and other environmental services at the farm level and on federal lands," according to the budget outline.

President Joe Biden is requesting increased spending on climate change across the government. Specific asks for USDA include funding to help rural electric utilities move toward cleaner energy and for forest management strategies that enhance resiliency. The climate hub system would get an additional $40 million.

Michael Boehm, vice chancellor of agriculture and natural resources at the University of Nebraska, said everyone interested in climate-smart agriculture should join the conversation now to “begin framing what could be a bold, transformative move, perhaps in the Farm Bill in 2023, about how we think about a national system.”

One idea he floated is a digital warehouse of anonymous data that would be available to anyone. Such a system would be complicated, and Boehm said it would bring into the mix cybersecurity and other experts who haven’t typically been part of ag policy discussions.

“All types of partnerships are going to be needed,” said Katie Naessens, a senior staff member on the Senate Agriculture Committee. She said Chairwoman Debbie Stabenow, D-Mich., has a commitment to pursuing scientifically sound research policies, “building on what we know already works, and driving research and innovation forward.”

“We must ensure that a climate-smart agriculture research agenda is outcomes-based and results-driven to utilize the resources we have most effectively,” she said.