Danny Dumas has been elected to serve as the chairman of the United Fresh Board of Directors. Dumas currently serves as the president of Courchesne Larose USA. He succeeds Michael Muzyk, president of Baldor Specialty Foods, who served as chairman last year and led the association through the COVID-19 pandemic.

Marc Beoshanz has been hired by Legend Produce, Scottsdale, Ariz., to be the new farming operations manager. Beoshanz previously worked the last 14 years at HM Clause Seed Company where he was a regional manager. 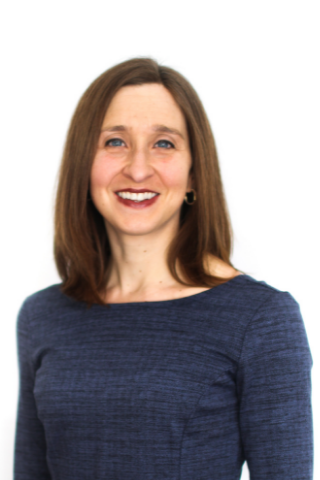 USDA has appointed Terry Cosby as chief of the Natural Resources Conservation Service and Meryl Harrell as Deputy Undersecretary for Natural Resources and Environment (NRE). Harrell most recently served as the executive director of the Southern Appalachian Wilderness Stewards. Cosby started his career with USDA in 1979 as a student trainee in Iowa. He most recently served as the acting chief of NRCS and was the state conservationist for Ohio. To read more on the appointments, check out previous coverage on Agri-Pulse.com 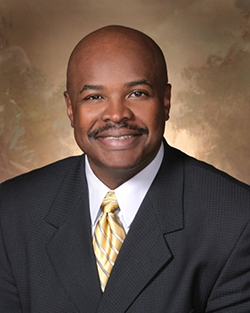 USDA has brought on Kim Peyser, Tien Nguyen, and Katie Zenk to its staff in senior staff leadership positions. Peyser has been named the new deputy assistant secretary for administration. She most recently served as the deputy chief of staff at the Department of Commerce. Nguyen will serve as the deputy director of scheduling and advance in the office of the secretary. She was most recently an advance associate in the executive office of the president. Previously, she served as the advance lead on the Biden-Harris transition team and was the national advance lead and studio producer on the Biden for President campaign. Zenk was hired to be chief of staff for Marketing and Regulatory Programs. She comes to USDA from Capitol Hill where she was the staff director of the Subcommittee on Livestock and Foreign Agriculture, full Committee economist, and professional staff during consideration of the 2018 Farm Bill on the House Agriculture Committee.

Margaret Zeigler has been tapped to serve as the interim president of the Supporters of Agricultural Research (SoAR) Foundation after founding president Thomas Grumbly announced he will retire June 14. Grumbly will become chairman of the SoAR Board on the same date he retires. He has served as president of SoAR since 2014. Zeigler joins the SoAR team after serving as the executive director of the Global Harvest Initiative, which focuses on improving agricultural productivity around the world. To read more on Zeigler, see this article on Agri-Pulse.com. 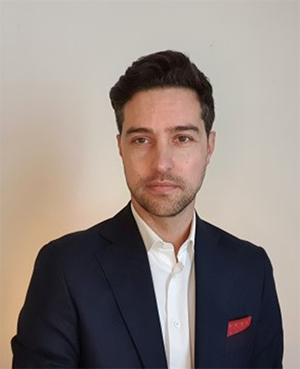 Claire Dailey has joined FLM Harvest as the new vice president of public relations. Dailey brings 15 years of communications and public relations experience to the position. She most recently worked at Periscope where she was a public relations account director. Some of her clients included BASF, The Mosaic Co., Cargill, Minnesota Pork Board, Minnesota Soybean Research and Promotion Council, Case IH and Dow AgroSciences. She succeeds Heidi Nelson, who recently transitioned from executive vice president to a member of the FLM Harvest board of advisers.

Nichino America (NAI) has promoted Jeffrey Johnson to chief executive officer in addition to his current position of president. Johnson has also been promoted to managing executive officer of Nihon Nohyaku Company, the parent company of NAI. Johnson joined Nichino Group in 1997 as the commercial development manager of Nihon Nohyaku America, predecessor company of NAI. He was named vice president of the newly formed NAI in 2001 and assumed the position of president in 2002. Dustin Simmons has been promoted to the newly created role of commercial vice president. Simmons joined NAI in 2008 and has held various positions within the company. Lastly, NAI has elevated Lydia Cox to vice president of regulatory and scientific affairs for NAI. Cox joined NAI in 2013 as director of regulatory affairs. 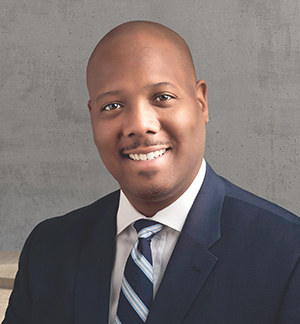 House Agriculture Committee Chairman David Scott has brought on Katherine Stewart and Detrick Manning to the majority staff. Stewart will serve as the Subcommittee Staff Director for the Nutrition, Oversight, and Department Operations Subcommittee. She previously worked for Rep. Alma Adams’, D-N.C., office where she served as legislative director. Manning is the new press secretary for the committee. Manning most recently served as communications deputy for Mayor Robert Garcia of Long Beach, Calif.

Chairman Scott has also promoted Malikha Daniels as the subcommittee staff director for the Subcommittee on Biotechnology, Horticulture, and Research. Daniels previously served as a policy analyst on the committee.

Lorren Walker has started his own consulting firm, EliasWalker. Walker previously served as the chief of staff to Greg Ibach during his time as USDA undersecretary of marketing and regulatory programs during the Trump administration. Walker brings 20 years of experience in the agriculture and consulting area.

The National Association of State Departments of Agriculture hired Tandy Kidd as manager of events and member engagement and Maria Martinez as coordinator of programs and grants for the NASDA Foundation. Kidd most recently served as special project manager for the Oklahoma Department of Agriculture. Martinez most recently served as a graduate teaching assistant for the University of Georgia and has experience working with Kansas Corn, Yum Brands Co. and the National FFA Organization. 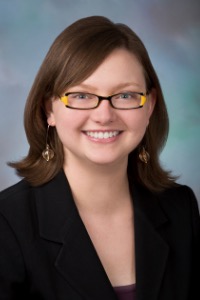 Ivory Harris has been named senior vice president and chief human resources officer for AGCO. Harris joins AGCO after a 17-year career at BASF, where she most recently was vice president, People - U.S.

Yuan Longping, 2004 World Food Prize Laureate, passed away on May 22. He was 91. Longping was recognized as a World Food Prize laureate for his work in developing the research and technology that he used to breed the first hybrid rice varieties ever created. Known as the “Father of Hybrid Rice,” Longping helped transform China from food deficiency to greater food security.

Steve Drake passed away surrounded by family on May 22 after a battle with Idiopathic Pulmonary Fibrosis. Drake received his Bachelor of Science degree in agricultural economics and his Master of Arts degree in international journalism from Ohio State. The Ohio native started his career working for The Associated Press. He then served as the communications coordinator at Ohio State University and also served as director of public relations and sports information director at Albion College. Later in his career, he served as executive vice president of the American Soybean Association from 1978 to 1992 and was the president of Drake and Company from 1992 to 2011. He received the Summit Award from the American Society of Association Executives and is a member of the Agricultural Public Relations Hall of Fame.