Lawmakers are going to be looking into concerns that meatpackers are using their market power to drive down prices paid to producers.

Boozman said it was time for a hearing, and  Chairwoman Debbie Stabenow, D-Mich., said she agreed that the committee needs to understand “what been happening with the supply chain in the livestock industry” and to “look for solutions.”

She told Agri-Pulse after the hearing that many committee members have “serious concerns. And so we want to … do a deep dive on this.”

Keep in mind: Holding a hearing is one thing. Enacting new restrictions on packers is another. Congress is a long way from doing that.

Probably speaking for many lawmakers, Sen. Roger Marshall, R-Kan., told Hipp “my phone is blowing up with this issue.” 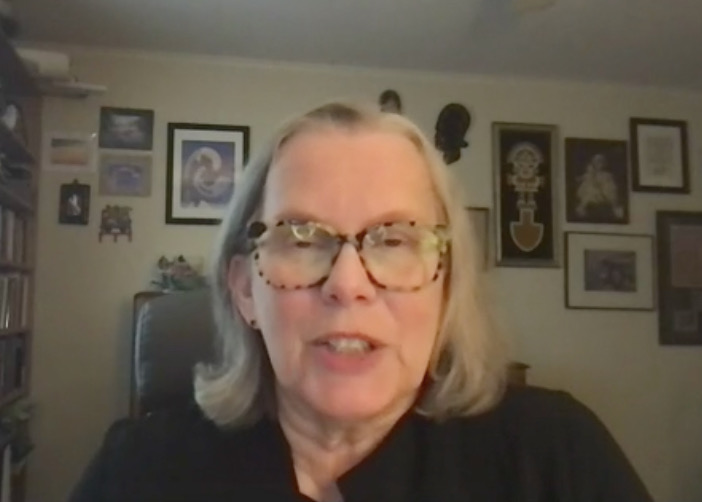 CCC questions will have to wait for Bonnie

Hipp had no trouble in her confirmation hearing, which only lasted about an hour. The only questions she really dodged were over Ag Secretary Tom Vilsack’s legal authority to use the Commodity Credit Corp. to buy carbon credits. But that was also the only issue where Republicans tried to pin her down on her legal opinion.

Next up in the confirmation process is likely to be Robert Bonnie, the USDA climate adviser picked as undersecretary for farm production and conservation.

It will be harder for Bonnie to deflect questions about the carbon bank and CCC. The last thing he can say is that he hasn’t thought about the issue when he’s written reports promoting the concept.

By the way: No hearing for Bonnie has been scheduled. Stabenow told Agri-Pulse she’s still waiting for his paperwork to be completed. She says it’s possible Hipp’s nomination will be approved by unanimous consent.

So far this year, China’s U.S. ag exports remain 22% behind the pace needed to make good on its commitments under the “phase one” agreement with the Trump administration, according to an analysis by the American Farm Bureau Federation.

But China is making up ground: April was the first month where China actually exceeded the amount of import pace needed to comply with the deal. China imported $2.2 billion worth of U.S. ag commodities in April.

"Given what we’ve seen thus far in 2021 in terms of sizable purchase commitments of new crop commodities expected to ship in the latter months of 2021 and current commodity prices, there is a real chance that the 2021 Phase One commitment level might be reached,” the analysis says.

The latest weekly data out of the Foreign Agricultural Service shows particularly strong corn and pork sales to China. During the week of May 14-20, China committed to purchases of 5.644 million metric tons of U.S. corn for 2021-22 delivery.

China bought a much smaller amount of old crop corn (168,000 tons) during the seven-day period, but U.S. shipments were substantial at 847,000 tons.

Funding for roads and bridges, ports and waterways, and rail are among areas that saw a boost in Senate Republicans’ latest $928 billion infrastructure proposal.

Roads and bridges would get $207 billion more compared to the proposal offered in April. Ports and waterways would get $22 billion instead of $17 billion and rail would get a $26 billion increase.

While the overall proposal is a $328 billion increase over their original $600 billion offer, President Joe Biden’s latest proposition is $1.7 trillion.

White House press secretary Jen Psaki said the administration was encouraged by the increase but is still concerned that the plan to pay for the proposal is unclear. 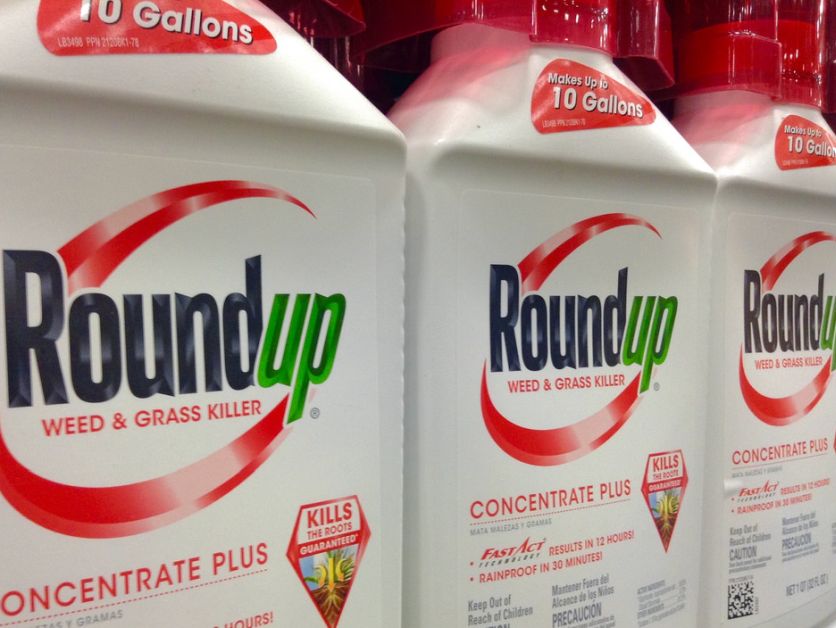 Tough week for Roundup: What does it mean?

Bayer’s announcement that it may get out of the Roundup lawn and garden business isn’t too worrisome for the ag sector, given that the company has pledged to continue making the herbicide available to farmers.

But the precedent set by a federal judge’s rejection this week of a settlement to deal with future claims of harm from the widely used chemical has National Association of Wheat Growers CEO Chandler Goule seeing red.

“It’s unfortunate to see that our legal system does not take science into consideration,” Goule said. The proposed settlement “would have been the most efficient way to bring closure to this action.”

Ag consultant Jay Vroom, the longtime head of CropLife America, said he wouldn’t be concerned about Bayer leaving the residential market because there are dozens of other manufacturers and suppliers of the chemical.

On the other hand: The Environmental Working Group, a group that has long criticized the herbicide, said stopping residential use would be a positive step, but called for a complete halt to all uses.

She said it. “Farmers need markets, they need clarity, they need security, so that they can keep facing the challenges that they face every day to feed us.” USDA General Counsel-nominee Janie Simms Hipp on the most important thing she has learned during her career in ag law.