Home » Water board rolls out a battle-tested drought policy, as it takes aim at the Delta
WEST

Water board rolls out a battle-tested drought policy, as it takes aim at the Delta

In adopting an emergency order last week to protect drinking water in the Russian River watershed, the State Water Resources Control Board revived a tool that several members cautioned is a blunt but necessary instrument.

The regulatory doctrine had withstood legal challenges during the last drought, bolstering its effectiveness as a means for quickly overriding some of the oldest and most robust water rights in California. But the emergency authorities come at the cost of labeling agriculture as “waste and unreasonable use,” setting the stage for conflict as the board seeks to curtail senior water rights in the Sacramento–San Joaquin Delta and the Scotts River Basin of Northern California in the weeks to come.

The challenge along the Russian River has centered on declining storage levels in Lake Mendocino. The Sonoma County water agency is obligated under its permit and federal biological opinions to release a minimum amount of freshwater flow for the environment. Water rights holders below the reservoir are also guaranteed a portion based on pre-1914 and riparian rights. Since 2020 board staff and stakeholders in the region have been working on voluntary actions to conserve water in the event of the dry conditions seen today.

“There was a very serious effort by local stakeholders to do just that,” said Dorene D’Adamo, the state water board’s agricultural member, during a regional board meeting Thursday. “But in the end, they were not able to present something to our board or to our staff that would have addressed these issues. So it was important for our board to step in.”

The inflow was so low, D’Adamo explained, that any voluntary agreements would basically be curtailments anyway.

The board’s action last week cut off all diversions in the upper Russian River and preserved for human health and safety the minimal amount still flowing into the reservoir. D’Adamo felt the stakeholders understood the need for such actions but not the math going into the staff’s calculations for water unavailability.

“The proposed curtailment action will impact our farming and ranching members — many with senior water rights — without a full due process,” said Devon Jones, who directs the Mendocino County Farm Bureau. “This curtailment action doesn't account for the myriad of situations that we see up here within the watershed.”

An infringement of due process was the central argument in lawsuits over emergency actions the board took during the last drought.

Jones called for the board to instead work with stakeholders in the upper river to develop a more thorough water unavailability analysis — to count every drop. 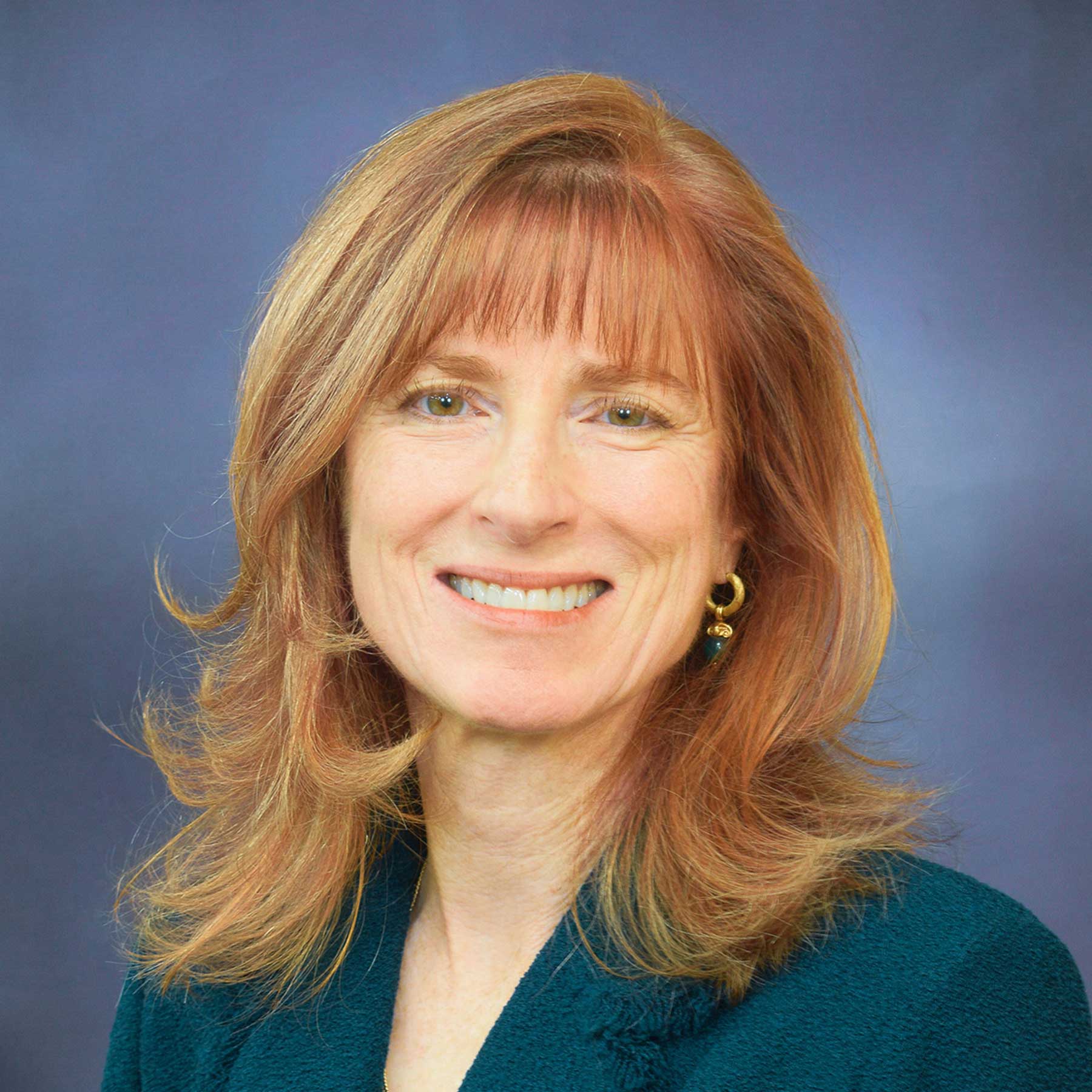 “This has been a man-made system for over 100 years. It has many layers of complexities related to water rights allocations,” said Jones. “This complexity does not mean that a management action taken by the state board should follow the easiest pathway for achieving conservation goals.”

While D’Adamo said the board has committed to continue working with community leaders and decision-makers at the local level, board chair Joaquin Esquivel argued the agency had enough data to take action. Seeking “a more perfect system” would delay board action into the fall, he worried.

“We need our water rights system to be pegged to our hydrology. Regrettably, we don't have that thorough of a system,” said Esquivel. “I call on us all to have this be an opportunity to look and see how we might continue to do better … as we grapple with a water rights system that sometimes makes it unfortunately needed to use these blunt tools.”

Board member Tam Doduc, a civil engineer, added that the board can’t depend on just one lever. More resources will be needed for regulating other watersheds, she cautioned. D’Adamo worried that telling farmers their diversions are waste and unreasonable establishes a mindset that is difficult to unwind. She added that the board does not have the resources to police all diverters and asked stakeholders for other options.

“Words really do matter,” said Gail Delihant, who directs government affairs for the Western Growers Association. “Our guys have been managing the water for many years and, frankly, do a great job.”

With support growing for a grand bargain, Water Board member calls it quits
Washington Week Ahead: Farmers have much at stake as House GOP rolls out tax plan
In Round 2 of Delta drought regulations, environmentalists seek more cuts to farm water deliveries

Adding to that argument, Michael Miiller, director of government relations for the California Association of Winegrape Growers, pointed out that 99% of the growers in Sonoma County are certified sustainable, with more than 54,000 jobs there tied to the industry. He said these growers would be interested in finding new tools to meet the drought challenges.

Delihant appreciated that the board did remove the word “waste” in the final regulation, but urged staff to work more directly with stakeholders to avoid “words getting in the way of working together.”

The words are only legal definitions, explained Esquivel before acknowledging they could have literal interpretations to the individuals and communities they impact.

“This isn't the board itself somehow trying to denigrate or reduce what we know is the beneficial use of agriculture and agricultural water in the state,” he said, sharing his family roots in farm work.

California Farm Bureau Senior Counsel Chris Scheuring questioned if the political risk of escalating conflict and eroding trust with the agriculture community was worth the benefits of the regulatory action.

“The doctrine of reasonable use and wastefulness is an excellent doctrine perhaps for judges to use on an adjudicatory basis,” said Scheuring. “But administrative agencies should tread lightly.”

He contended the current water rights system is adequate for the task of managing scarcity and avoids the inflammatory and broad language that can lead to lengthy court battles.

Valerie Kincaid, a water law attorney representing contractors under the San Joaquin Tributaries Authority, called the language offensive and unnecessary. She said it was ill-advised to issue a curtailment regulation when little natural flow is feeding into the system, leaving nothing for farmers and other rights holders to divert. Those diversions, she added, would already be considered unlawful, which takes precedent over any determination of unreasonable use.

She went on to argue that the board seizing jurisdiction over stored water from reservoir operators compromises the agency’s position as a neutral decision-maker.

“It's very, very important when you get to the Delta, where stored water is a major issue,” said Kincaid. “Don't use tools that you don't need to use. Let's be as precise as we can.”

The sole person defending the label of waste and unreasonable use was Chief Counsel Michael Lauffer.

“It would be unreasonable to essentially curtail those minimum health and safety needs when there's no feasible alternative for them,” argued the water board attorney, adding that the traditional approach does not recognize this. “The power is not being wielded indiscriminately. It's being used in a very narrow way, and it's really the only way to avoid that unbending force of the priority scheme.”