Gov. Gavin Newsom appointed Nichole Morgan to serve on the State Water Resources Control Board. Morgan has served as the assistant deputy director of financial assistance since 2019 and also served in several positions from 2009-2019. She previously worked for URS Corporation, RMC Water and Environment, Kimley-Horn and Associates, California Department of Parks and Recreation, and the Sacramento County Regional Sanitation District. This position does require Senate confirmation. Morgan succeeds Tam Doduc, a civil engineer, who served in various staff roles with both the State Water Board and the Air Resources Board, stretching back to 1989. 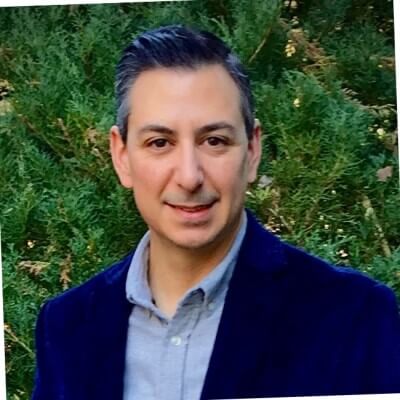 Matt Herrick has left the Department of Agriculture where he served as Ag Secretary Tom Vilsack’s communications director. He handed off his responsibilities to Mickeala Carter, who will serve as the acting communications director at USDA. Herrick has worked for Vilsack on three separate occasions. Before returning to USDA for the third time, Herrick was the senior vice president of public affairs and communications at the International Dairy Foods Association. He plans on taking a few weeks to spend time with his family before starting his next job.

President Joe Biden has selected Xochitl Torres Small, a former member of the House Ag Committee, as USDA's next undersecretary of rural development. Torres Small served one term in Congress representing New Mexico’s second congressional district, which includes roughly the southern half of the state. She was elected in 2018 and served on the House Agriculture Committee as well as Armed Services and Homeland Security Committees. Before her time in Congress, Torres Small was a staffer for former Sen. Tom Udall, D-N.M., and a judicial law clerk for a federal judge. If confirmed, Torres Small would be in charge of a mission area with wide-ranging responsibilities, including rural electric cooperative loans, broadband expansion, community development and infrastructure funding, value-added producer grants and funding for renewable energy and biofuel projects. 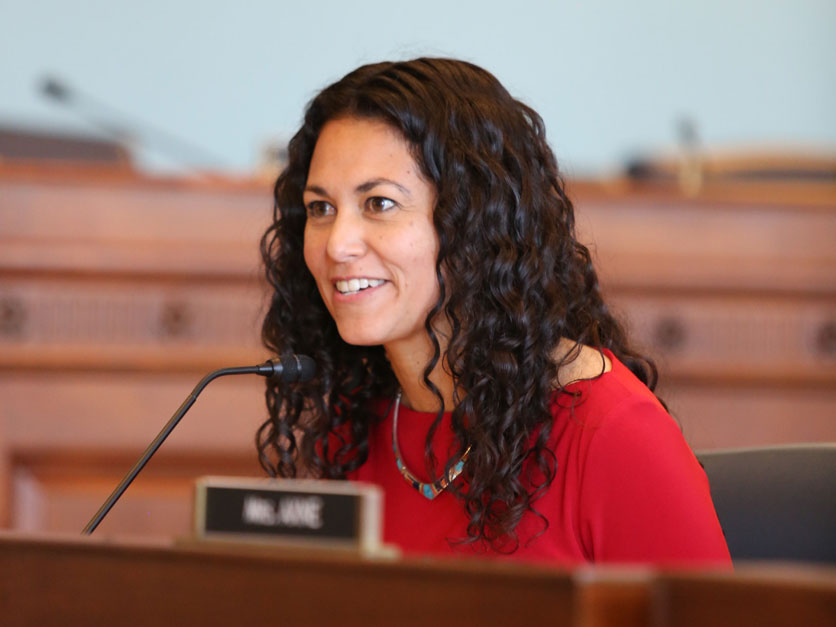 Biden also announced a pair of Interior Department officials who will hold roles key to ag and food policy. Laura Daniel-Davis has been picked as the next assistant secretary for Land and Minerals Management at DOI. Daniel-Davis was chief of staff to Interior Secretaries Sally Jewell and Ken Salazar during the Obama administration. She currently serves as the principal deputy assistant secretary in the same mission area she is nominated to lead, where she oversees the Bureau of Land Management, Bureau of Ocean Energy Management, Bureau of Safety and Environmental Enforcement and the Office of Surface Mining Reclamation and Enforcement.

Biden also picked Camille Calimlim Touton as the next commissioner of the Bureau of Reclamation. She is currently the BOR’s deputy commissioner and also has experience on Capitol Hill at the Transportation and Infrastructure as well as Natural Resources committees in the House and the Senate Energy and Natural Resources Committee.

In addition, Biden plans to nominate David Uhlmann to be the EPA’s assistant administrator for enforcement and compliance assurance. Uhlmann, now a law professor at the University of Michigan, served for 17 years as a federal prosecutor, including seven years as the chief of the Justice Department’s environmental crimes section. The White House says Uhlmann “earned a reputation for prosecuting polluters aggressively and fairly, presided over expansion of the environmental crimes program, and strengthened relationships with the Environmental Protection Agency, the Coast Guard, and other law enforcement partners.”

Radhika Fox has been confirmed by the Senate with a vote of 55-43 to serve as the head of the Environmental Protection Agency’s Office of Water. She previously served at the U.S. Water Alliance as the CEO.

The National Aquaculture Association selected Jacob Jones to be the new director of membership recruitment and public outreach. The Arkansas native spent most of his life working in the fisheries and aquaculture industry. He spent some time in North Carolina teaching high school science and has a research background in genetics, fish reproductive physiology, and aquaponics.

Chef José Andrés, founder of the nonprofit World Central Kitchen, has received the 2021 Goodermote Humanitarian Award from the Johns Hopkins Bloomberg School of Public Health and the Center for Humanitarian Health. He received the award in recognition of his work to feed and empower communities hard hit by natural and other disasters around the world.

MyLand Company has tapped Pradeep Monga, former deputy executive secretary of the United Nations Convention to Combat Desertification (UNCCD), to serve on its board of directors. At UNCCD, Monga focused on global efforts to reverse and prevent desertification and land degradation while mitigating the effects of drought in affected countries to reduce poverty and increase environmental sustainability. Monga also previously served as director of energy and climate change at the United Nations Industrial Development Organization and as sustainable development adviser and assistant resident representative for energy and environment at the United Nations Development Program, India. 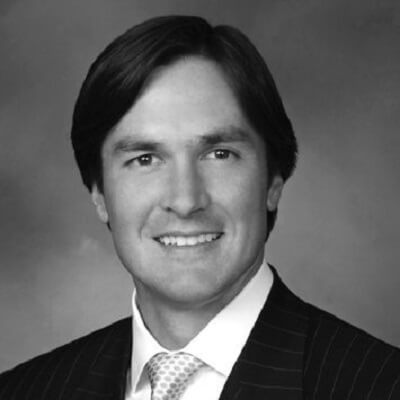 Dan Errotabere and Bill Kennedy have retired from the Family Farm Alliance board of directors. Errotabere is a third-generation farmer and raises diversified crops such as Pima cotton to wheat, tomatoes, pistachios and almonds in Riverdale, California. He has held leadership positions at Westlands Water District, Fresno County Farm Bureau, Fresno Madera Farm Credit Association and San Luis Delta Mendota Water Authority. He is a past board member of the California Cotton Growers Association and the California Farm Bureau Federation. Kennedy and his family have ranched in Klamath County, Oregon and Glenn County, Calif. He served as a board member of the Alliance from 1995 and is a past president.

Robert Holifield, co-founder and a principal of Lincoln Policy Group and a longtime Capitol Hill staff member, died June 16. He was 43. Holifield is a former staff director of the Senate Agriculture, Nutrition & Forestry Committee, where he served as the principal adviser to then-Chair Blanche Lincoln, D-Ark. He is survived by his wife, Kat, and three young children. For more on memorials for Holifield and his family, click here.