The California State Senate has voted to confirm Laurel Firestone and Sean Maguire as a member of the State Water Resources Control Board. Firestone’s term expires in January 2023 and Maguire’s term expires in January 2020. Before joining the Board, Firestone co-founded and co-directed the Community Water Center, a statewide nonprofit environmental justice organization. Maguire fills the position on the Board designated for a civil engineer. Before joining the Board, he worked for an engineering consulting firm serving a variety of municipalities and water agencies throughout the state, focused on water resource planning, drinking water, and wastewater infrastructure projects. 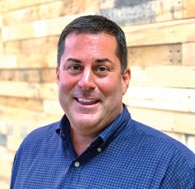 Dandrea Produce has added David Greco to serve as the director of citrus, North America. Greco brings more than 30 years of experience in the citrus industry, andwill handle and oversee all aspects of the western citrus category.

The Board of Trustees of the International Food Policy Research Institute (IFPRI) announced the appointment of Johan “Jo” Swinnen as the institute’s next Director General, effective January 2020. He will succeed Shenggen Fan, who is completing his term. The ag economist is currently serving as a professor of economics and is the director of the LICOS Center for Institutions & Economic Performance at the University of Leuven. 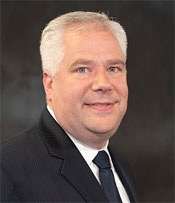 American Farmland Trust (AFT) hired Tim Fink as its new policy director. Fink will oversee AFT’s policy direction and strategy. He comes to AFT from the Supporters of Agricultural Research (SoAR) Foundation where he served as the director of research and policy analysis, overseeing federal relations and science policy.

Tom Driscoll is stepping down as the director of the National Farmers Union Foundation, effective September 12, to open a consulting business called TMD Farm and Food Strategies. He is taking this step to allow more flexibility in his schedule and to start as a project manager to the Ecosystem Services Market Consortium, where he will work on projects in the farming, conservation, and environmental space. 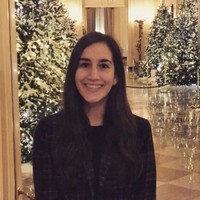 Former Department of the Interior press secretary Molly Block has rejoined the Environmental Protection Agency as senior adviser for strategic communications and policy. Block joined Interior in March, after working in EPA's press office since December 2017.

Paul Schickler has joined the leadership team of the advisory board of ZeaKal. Before joining ZeaKal, Schickler served in various leadership roles over a 40-year tenure at DuPont Pioneer, serving as the former president of DuPont Pioneer.

Samantha Medlock joined the House Select Committee on the Climate Crisis as a senior counsel. She will focus on climate adaptation and resilience. In her career, she served as a senior adviser of the Office of Management and Budget and was the deputy associate director at the White House Council on Environmental Quality under the Obama Administration.

Bijan Koohmaraie has been promoted as the deputy chief counsel for the House Energy and Commerce Subcommittee on Consumer Protection and Commerce. Koohmaraie previously served as a counsel.

Settling in as the legislative assistant covering agriculture, food, transportation and the animal welfare portfolio for Rep. Adam Smith, D-Wash., is Amanda Wyma-Bradley. She just finished her Master of Public Policy Program at Georgetown … Justin Weiss is Smith's new communication director. He most recently served as a senior associate at Rational 360 and replaces Rebecca Bryant, who is now at the Fred Hutchinson Cancer Research Center.

Alejandra Leynez has joined the staff of Rep. Linda Sánchez, D-Calif., as a legislative assistant covering the immigration, labor, and employment portfolios.

Robert Lynch has been named president and CEO of Papa John’s International, Inc. He succeeds Steve Ritchie, who had led the company since January 2017. Lynch brings more than 20 years of experience in the restaurant and consumer packaged goods industries, most recently serving as president of Arby’s Restaurant Group, Inc. He earlier spent four years as brand president and chief marketing officer at Arby’s, where he was responsible for creating the “We Have the Meats” campaign. Before joining Arby’s he was vice president of marketing at Taco Bell.

Beth Terrell has been named the new president of Public Justice. Growing up on a farm in Idaho and graduating from UC Davis School of Law, Terrell cofounded the Terrell Marshall Law Group with Toby Marshall and Jennifer Murray. One of her earliest cases she worked on was Barnett v. Walmart Stores, Inc. 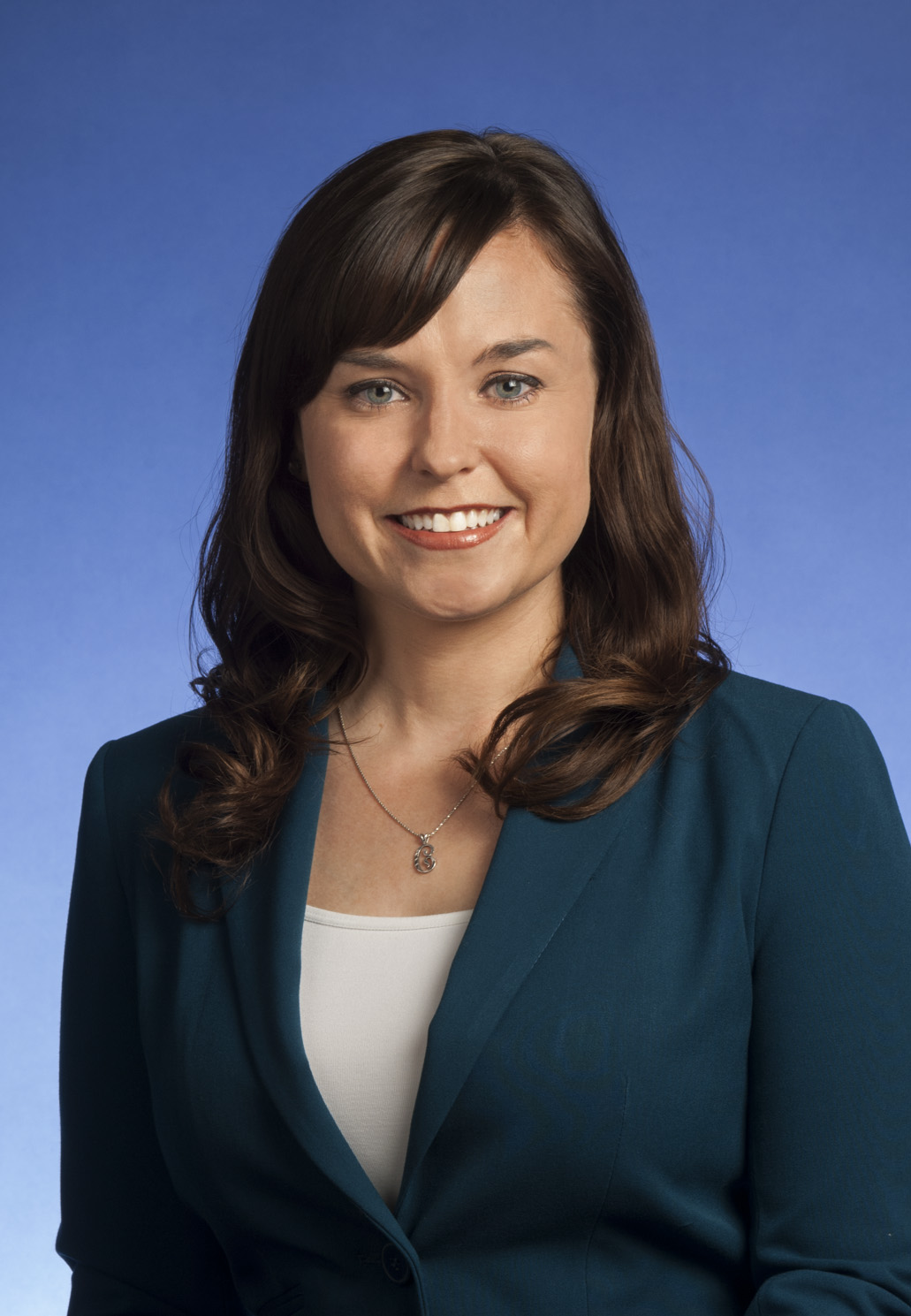 The National Association of State Departments of Agriculture (NASDA) is recognizing four individuals at its annual meeting in Albuquerque, New Mexico this week. Receiving the Ambassador’s Circle Award is awarded to Congressman Dan Newhouse, R-Wash., for his work in forging new partnerships for sound agriculture policy. Jennifer Trodden, deputy commissioner for the New York State Department of Agriculture and Markets, received the James A. Graham Award for her work in providing service to agricultural producers. The NASDA Communications Award went to Corinne Gould, assistant commissioner for public affairs for the Tennessee Department of Agriculture. The Douglass-Irvin Administration Award goes to an individual for outstanding contributions within a state agency resulting in improved efficiency and impact. This year’s recipient is Jenifer Gurr, chief administrative officer & director of human resources for the Colorado Department of Agriculture.

The World Food Prize Foundation has selected Hale Ann Tufan, of Turkey, as the 2019 recipient of the Norman E. Borlaug Award for Field Research and Application, endowed by the Rockefeller Foundation. She is recognized for ensuring women farmers and scientists are fairly represented in the lab, in the field and at the table.

Karl Norris, a former instrumentation engineer at the Beltsville Agricultural Research Center for USDA, died July 17 to renal failure. Norris first joined USDA in 1950 and retired in 1988, later working as an agricultural consultant. A service of remembrance will be held Saturday, October 5, 2019 at noon, at Emmanuel United Methodist Church, 11416 Cedar Lane, Beltsville MD 20705.