Speaking in a panel discussion at the annual meeting for the California Creamery Operators Association last week, Swanson shared the commission’s progress in delivering the $2.7 billion in water storage investments that was approved by voters with the Proposition 1 water bond in 2014. As a funding agency, the commission has “essentially” allocated that money to seven projects that are going to provide more than 2.7 million acre-feet of new storage, he said. Project managers are expected to present their final documents to the commission in January 2022 to move forward with construction.

“January is going to be a big time,” said Swanson. “We do feel confident that these people are going to make it.”

The projects will help to capture more water flows during wet years, as storing water in the form of winter snowpack has become increasingly unreliable due to warmer spring temperatures.

“We have to be flexible. We have to find ways to take advantage of storing water in the wet years,” said Swanson. “From an agriculture perspective, we're going to need to start thinking about making sure we have productivity. … We're conserving, but conserving is not going to be enough.”

He added that the commission will do everything it can to assist the project managers in getting  water storage built.

“It's ultimately up to them,” he said. “There's an environmental burden, a regulatory burden and a financial burden.”

Dairy—and agriculture at large—must take a more holistic approach, looking at the overall environmental footprint while working across commodities to balance water supply needs, he said.

Geoffrey Vanden Heuvel, who directs regulatory and economic affairs for the Milk Producers Council and moderated the panel discussion, took issue with the environmental benefit allocations, which have consumed a larger share of the water runoff in recent years. Vanden Heuvel shared a widely felt frustration that environmental concerns have significantly delayed the commission’s allocations of Prop. 1 money and questioned the definition of public benefit in the commission’s decision process. 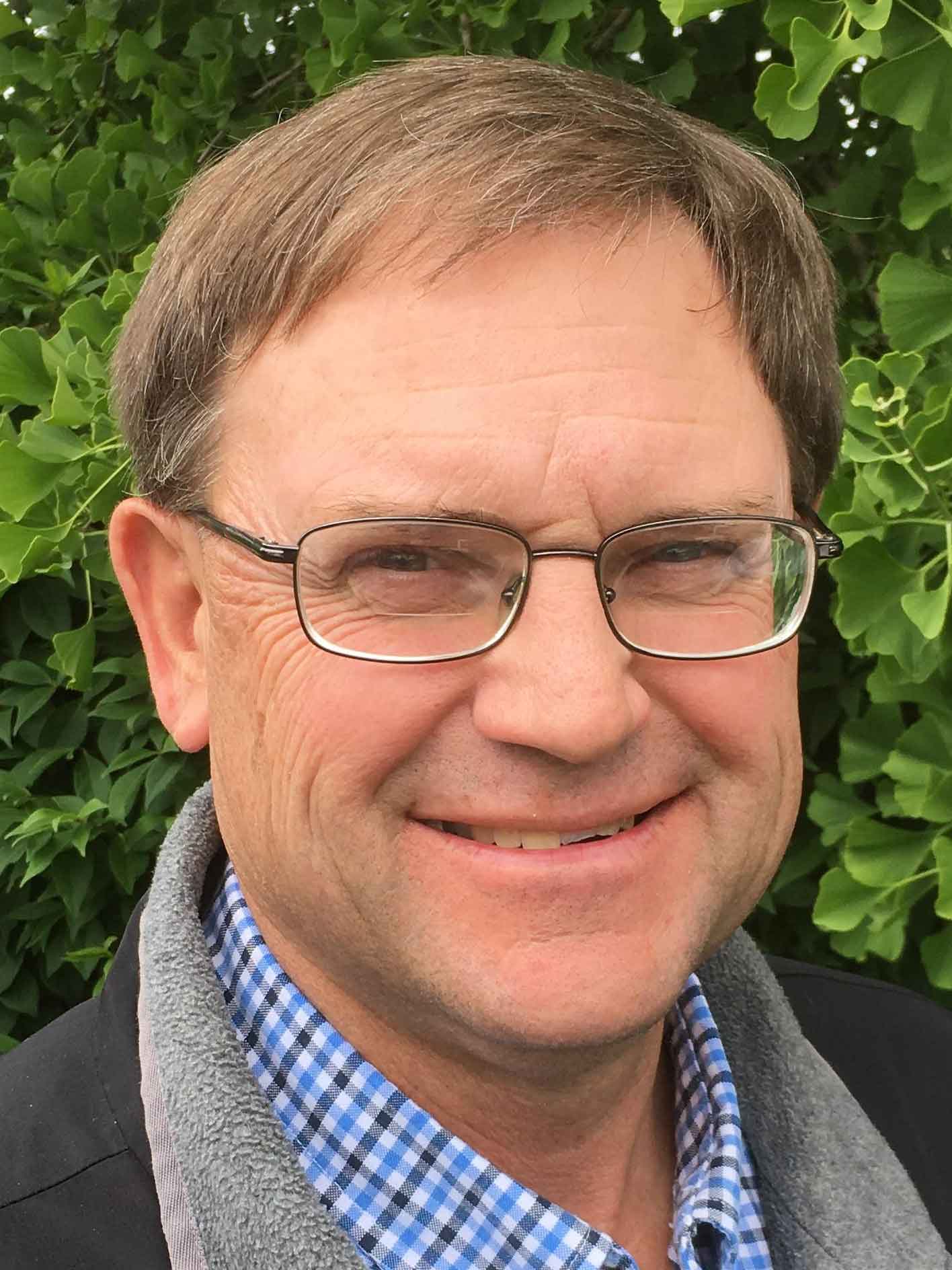 He reasoned that a child who eats an ice cream cone could be the user, since she is the ultimate consumer and price payer.

“Unless we're willing to just sacrifice a very significant portion of agriculture, we're going to need to broaden out our view of public investment in water infrastructure,” he said, noting that “all the easy projects” have been done and the storage proposals today are expensive and difficult.

Regarding the Sustainable Groundwater Management Act (SGMA), Vanden Heuvel sought to dispel what he saw as a bias against dairy producers for how well they will be able to adapt to reduce pumping.

One assumption he often sees is that dairies growing forage crops will not be able to compete over water with farmers who have more valuable crops like almonds and pistachios. He said this could be true if groundwater were easier to transfer, particularly for subbasins that are short on water or in critically overdrafted areas under SGMA.

“I don't think we're going to see a huge trading of groundwater occur,” he said. “They're very conscious about keeping what water resources they have in their local area.”

“It's going to be very difficult to maintain that type of agriculture over the long term once these SGMA plans take place,” he said.

Dairy, on the other hand, can fallow one year and grow the next. Vanden Heuvel dairied in Chino nearly four decades with virtually zero water consumption, having bought all of the feed and exported all the manure, and the milking operations took little water. He said California dairies could learn from their Midwest counterparts by building large, multiyear silage piles when water is available.

Swanson believed in the ingenuity of the dairy industry to find such opportunities in the coming years—and even months—ahead. He estimated the Department of Water Resources will finish approving the first round of SGMA plans as early as this fall.

While Swanson saw hope in above-ground storage solutions, Ellen Hanak, an economist who directs the Water Policy Center at the Public Policy Institute of California and took part in the discussion, saw opportunity in other types of storage.

“The valley actually has made some big improvements and investment in storage underground,” said Hanak. “There's a lot of energy and excitement about doing more of this across the valley.”

Yet Swanson has learned in his two years as a commissioner that projects take time and to save costs, the funding must come more quickly.

He urged producers to be more involved in these processes and to step up their messaging. One such point to get across to policymakers is that the dairy industry cut water use by 88% over the past 50 years, he said, referencing a 2020 UC Davis study.

The industry, he argued, must bring solutions to the table, especially with issues relating to the human right to water and the loss of safe drinking water for disadvantaged communities. Engagement also requires an investment in learning about the state system for allocating water project funding. When the industry is not involved, he said, critical decisions were taken out of its hands.

“I can't stress enough how important it is for us all to get involved in understanding this process and be heard in this process,” said Swanson.