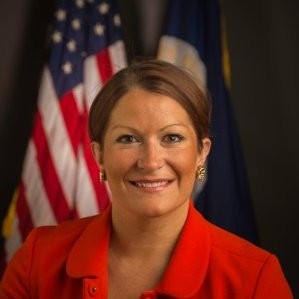 Karla Thieman is the newest partner of Finsbury Glover Hering, joining the public affairs and communications firm’s food and ag practice. Thieman served as a senior policy adviser for Agriculture Secretary Tom Vilsack during the Obama administration and also served as the chief of staff to then-deputy secretary Krysta Harden. She most recently worked at The Russell Group and earlier in her career advised three Democratic chairs of the Senate Agriculture Committee: Tom Harkin of Iowa, Blanche Lincoln of Arkansas, and Debbie Stabenow of Michigan.

President Joe Biden has announced his intent to nominate Chester John Culver to serve on the board of directors of the Federal Agricultural Mortgage Corporation. Culver served as the 40th Governor of Iowa from 2007 to 2011. He previously served on the Federal Agricultural Mortgage Board during the Obama Administration and before he was governor he served as the secretary of state of Iowa from 1999 to 2007.

Matt Herrick has moved back to the International Dairy Foods Association to be senior vice president of public affairs and communications. He will also launch the IDFA Foundation and serve as the executive director. Herrick most recently served as Vilsack’s communication director for the first five months of the Biden Administration.

IDFA has also announced a handful of promotions: Heather Soubra has moved from chief of staff at IDFA to become senior vice president of strategic initiatives; Tracy Boyle is the new senior director of employee relations and administrative services; Rob Carpenter now serves as the senior director of information technology; Colin Newman has been promoted to director of industry relations and political affairs; Michael Goodin will be the director of multimedia and digital content. 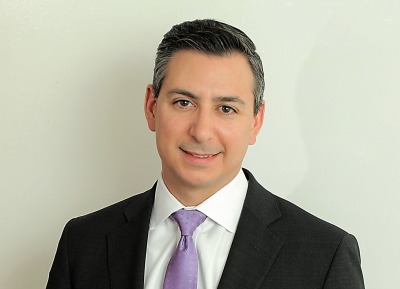 Farmers Business Network has hired Ken Barbic as the new head of policy and global government relations. Barbic previously served as assistant secretary for the Office of Congressional Relations at USDA during the Trump Administration. Before that, he was the senior director of federal government affairs at Western Growers.

Smithfield Foods has promoted Shane Smith as the company’s new president and chief executive officer, succeeding Dennis Organ, who is stepping down for personal reasons. Smith has been with Smithfield since 2003, most recently as chief strategy officer.

Kate Gordon now serves as a senior adviser to Energy Secretary Jennifer Granholm. She most recently was director of California Gov. Gavin Newsom’s Office of Planning and Research. Before that, she served as a board member of the Sustainable Investing Advisory Board.

Victoria Maloch has joined the House Ag Committee staff under Chairman David Scott, D-Ga., as a legislative assistant covering issues related to the Commodity Exchanges, Energy and Credit Subcommittee and the Biotechnology, Horticulture, and Research Subcommittee. Maloch is a former Truman Albright Fellow in the federal Office of Rural Health Policy. She also interned at USDA in the Office of Rural Development.

Elizabeth Burns-Thompson is joining Navigator CO2 as vice president of government and public affairs. She has worked the last two years at the Renewable Energy Group as the manager of corporate affairs. Before that, she was at the Iowa Corn Growers Association. 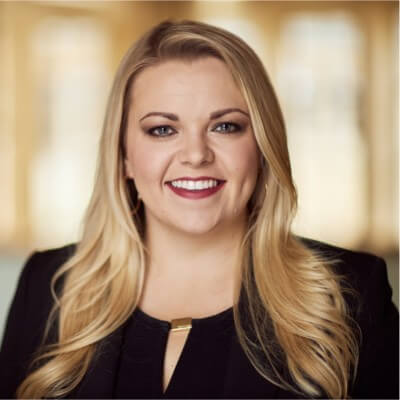 Rural Development Partners has added Bill Northey to its governing board. RDP’s mission is to help forge public-private partnerships for job growth in rural America. Northey currently resides in the Des Moines area where he serves as principal at WHNorthey LLC, providing agriculture consulting in conservation and sustainability. He served as the Undersecretary for Farm Production and Conservation during the Trump Administration and also served as the Iowa Secretary of Agriculture for three terms.

The Dairy Farmers of Wisconsin board of directors has reelected Jeff Strassburg to serve as chair. Additionally, Janet Clark was elected to serve as vice-chair, Julie Maurer as secretary, and Mark Crave as treasurer.

Darren Armstrong, a past U.S. Grains Council chairman and grain farmer from North Carolina, is a new board director for MAIZALL, the international maize alliance. Armstrong’s work with USGC began in 2009 as a delegate for the Corn Growers Association of North Carolina. In 2019, he served as USGC’s chairman.

Compassion in World Farming has tapped Ben Williamson as the organization’s new U.S. executive director. Williamson previously served two and a half years as U.S. programs director at World Animal Protection. Before that, he worked for People for the Ethical Treatment of Animals (PETA) in London and Los Angeles.

The American Meat Science Association has awarded Shai Barbut with the 2021 AMSA Distinguished Research Award. The award, established in 1965, recognizes members with outstanding research contributions to the meat industry. Barbut serves as a Professor in Food Science at the University of Guelph in Guelph, Ontario, Canada.

He Kang, 1993 World Food Prize laureate, passed away on July 3. He was 98. Kang was the seventh World Food Prize laureate and the first from China. He was recognized for instituting reforms as China’s Minister of Agriculture helping lead the nation’s agricultural growth in the 1980s. In 1946, Kang graduated with a degree in agronomy from Guangxi University. Later that year, he began his career in government as a manager of an agricultural experimentation station in Nanking. His personal research became the foundation for China’s tropical rubber industry. From 1979 to 1990, he served in several government leadership positions, including deputy commissioner of the State Commission of Agriculture, deputy commissioner of the State Planning Commission, and Minister of Agriculture.

One of the founding editors of The Hill newspaper, Albert Eisele, has died from congestive heart failure. He was 85. A Minnesota native, Eisele grew up on a farm and later became a reporter for the St. Paul Pioneer Press and Dispatch. He came to D.C. in 1965 as a correspondent for the then Ridder newspaper chain. In his career, he became the press secretary for Sen. Walter Mondale, D-Minn., a role he continued when Mondale was vice president during the Carter Administration. In 1994, he returned to journalism to start The Hill.