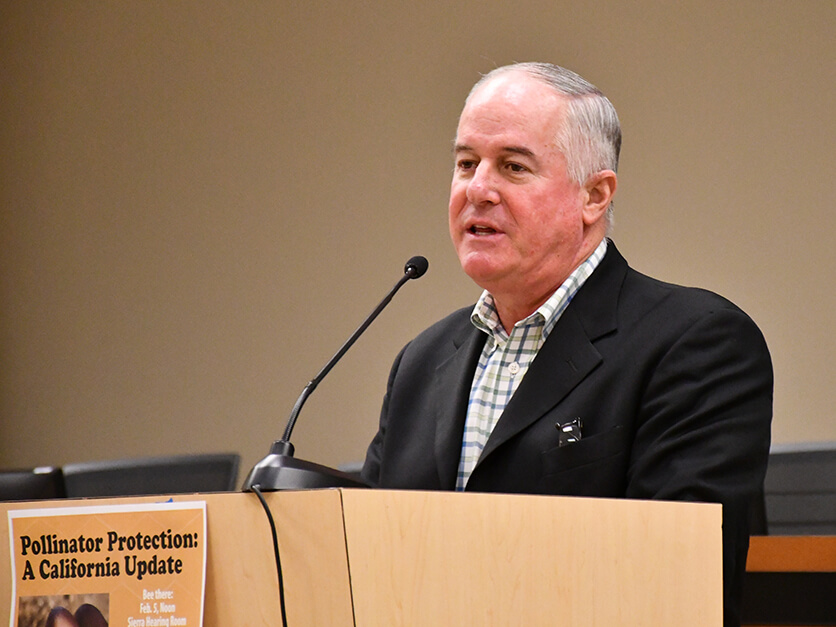 Val Dolcini plans to join Syngenta’s Washington office, starting Aug. 2., as head of business sustainability and government affairs for North America. Dolcini is a former Farm Service Agency administrator during the Obama Administration and earlier this month resigned as the director of California’s Department of Pesticide Regulation.

Kamau Marshall now serves as deputy assistant for media and public affairs at the Office of the U.S. Trade Representative. He previously worked on the presidential inaugural committee as senior adviser and spokesperson. Before that, he worked on President Joe Biden’s campaign as a director of strategic communications.

The American Egg Board has tapped Hema Prado to be the director of sustainability. Prado previously worked at the Environmental Protection Agency, where she most recently served as senior adviser for agriculture in the Office of the Administrator.

Charlotte Bertrand has joined Wiley as senior policy adviser for the firm’s Environment and Product Regulation Practice. Bertrand previously held several senior leadership positions at EPA, including serving as associate deputy administrator for programs in EPA’s Office of the Administrator.

U.S. Wheat Associates promoted Erica Oakley to vice president of programs. She joined USW in 2015 as program manager and was later promoted to director of programs in 2017. Before joining USW, Oakley worked at Humanitas Global and the Academy for Educational Development, now FHI 360.

Bryan Goodman has joined the National Corn Growers Association (NCGA) as the new director of policy communications. The Arkansas native previously worked for the Alliance of Automobile Manufacturers and the American Chemistry Council. 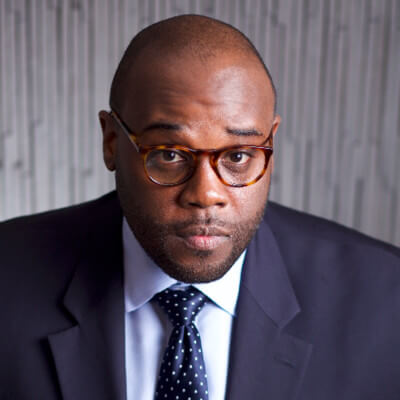 NCGA has also brought on Gaylen Holloway as the new grassroots and leadership development manager. Holloway previously worked at the University of Florida as a legislative coordinator in the office of state government relations. She also has experience working for the American Farm Bureau Federation, where she served as the leadership development project coordinator.

In addition to the staff changes, NCGA last week elected new officers to serve on the organization’s corn board. Randy DeSutter of Illinois, Bob Hemesath of Iowa and Dan Wesely of Nebraska are newly elected and will take office on Oct. 1. Deb Gangwish of Nebraska and Harold Wolle Jr. of Minnesota were re-elected to the board.

The National Pork Producers Council has added Holly Cook to its D.C. staff as the new staff economist. Cook most recently received her master’s degree in agricultural economics from Iowa State University. Cook has previously interned with the Iowa Pork Producers Association, the National Pork Board and with Sen. Chuck Grassley’s, R-Iowa, D.C., office.

President Joe Biden announced his intent to nominate former Sen. Tom Udall, D-N.M., to serve as ambassador to New Zealand and the Independent State of Samoa. Udall served two terms in the Senate and five terms in the House of Representatives.

Krysta Harden has been selected to join the Foundation for Food & Agriculture Research board of directors. Harden currently serves as the president and chief executive officer of the U.S. Dairy Export Council and also served as the deputy secretary of agriculture at USDA during the Obama Administration.

Christine Tew is leaving the Missouri Soybean Association (MSA) to take a new role with Valent. She will be doing marketing communications around corn, rice and soybeans. For the past seven years, she has served as the director of communications for MSA. Before that, she was at the Missouri Department of Agriculture.

Ethan Keller is the new program coordinator at the National Potato Council. Keller is a recent graduate of Ohio State University and interned for the Ohio Cattlemen’s Association and Beef Council. 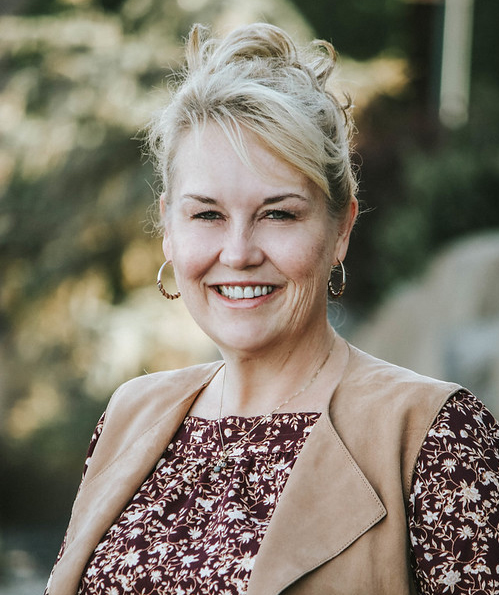 Joseph Pokay IV has been hired by the Noble Research Institute as general ranch manager. Specializing in regenerative ranching practices, Pokay brings over 13 years of experience to the position. For the last three years, he worked for Deseret Ranches, one of the largest cattle ranches in the U.S.

Michigan blueberry grower Shelly Hartmann has been named chair of the U.S. Highbush Blueberry Council (USHBC), succeeding Chris Barnhill of North Carolina. Hartmann has served on the board for the past 10 years and was most recently vice chair. She owns True Blue Farms in Michigan with her husband Dennis.

Nancy Nyquist has been selected to lead the Michigan Blueberry Commission as its executive director. She succeeds Kevin Robson who is stepping down due to career advancement at Farm Bureau Insurance of Michigan. Nyquist currently serves as the external executive management and policy specialist at Michigan Farm Bureau.