The State Water Resources Control Board on Tuesday approved a regulation granting it new authority to curtail senior water rights and ramp up enforcement for illegal diverters. The action is in response to one of the driest periods on record for California and the entire western U.S. The order targets more than 5,000 water right holders for the Sacramento–San Joaquin Delta watershed, one of the nation’s most complex water right systems.

“We believe this emergency regulation is needed to help protect the drinking water supply for 25 million Californians and irrigation supply for over 3 million acres of irrigated farmland,” said Eileen Sobeck, the board’s executive director, during a recent press call.

Sobeck added that the board hopes to protect iconic salmon species and ensure storage supplies for future years.

Department of Water Resources (DWR) Director Karla Nemeth stressed that “the system is very, very taxed,” after two dry years and inefficient runoff into reservoirs that fell short of expectations by more than 800,000 acre-feet. Before installing a salinity barrier in the Delta this summer, DWR was having to release “ever-increasing amounts” to ensure freshwater actually made it to stressed Delta ecosystems.

Nemeth scorned farmers for taking advantage of the warm, dry conditions this spring with early plantings, which led to unregulated diversions ahead of the agency’s initial allocation decisions.

In describing the spiraling drought impacts to the industry, CDFA Secretary Karen Ross said the farmers and ranchers she has engaged with likened the situation to the drought of 1977-78—the only water year drier than the current one. They understood the necessity of these actions and the limited options available for the state, she added.

“The grass and the forage simply are not there,” said Ross. “[Ranchers are] having to go to markets for hay and, in many cases, also paying to haul in water to water the livestock. That is adding cost at a time where there's not going to be the revenues to make up for that.”

She called it “absolutely necessary” for the board to take actions now to save water for farmers in the future. 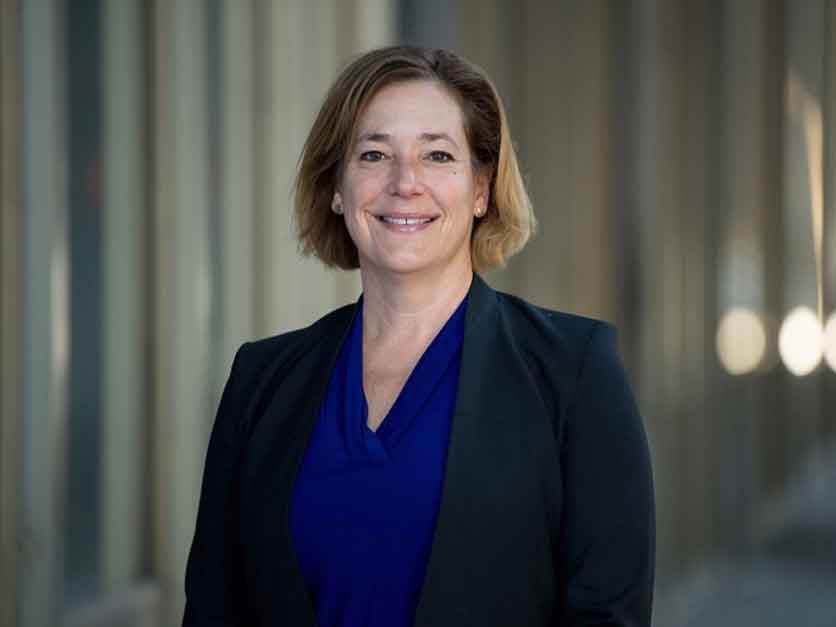 “This has been a very measured approach,” she said. “It really calls to our attention the extraordinary balancing act that the State Water Resources Control Board is required to make with all of these beneficial uses of water and addressing the very real serious and significant situation we find ourselves in.”

The water board signaled its intentions to curtail water rights back in March, when it sent letters to more than 4,000 water users asking for voluntary cutbacks. Agricultural stakeholders appreciated efforts staff have made since then to gather feedback and revise the board’s regulatory approach.

During a staff workshop last week on the proposed regulation, Justin Fredrickson, an environmental policy analyst for the California Farm Bureau, recognized the board had made “some notable improvements” since calling for voluntary curtailments during the last drought and since wielding a legal tool that labels agriculture as wasteful and unreasonable when it drafted an emergency regulation for the Russian River watershed in June. Fredrickson noted the board’s primary focus has instead relied on quantifying the unavailability of water in the Delta.

Yet he raised alarms that this is only the second time the board has “experimented” with such a large-scale curtailment of water rights, drawing concerns for board actions beyond the emergency order.

“We need workable, predictable curtailments as an approach for long-term drought resilience,” said Fredrickson. “We believe that the water right system is equal to that task. It's actually specifically designed to deal with scarcity.”

He called it “a work in progress” for bringing the existing system into the 21st century, but had hope.

“The water rights system divvied up water over many decades, usually on a small scale, and it works pretty well there,” he said. “But when you take it to the grand scale of something like the entire Bay-Delta watershed, it's a tall order to expect perfection from the get-go.”

Fredrickson worried how smaller operations without “an army of engineers” would be able to grasp and comply with the regulation.

Chelsea Haines, who manages regulatory relations for the Association of California Water Agencies, said the expanded reporting requirements for water use under the regulation would place additional burdens on these water holders. She pushed the board to ensure this additional information is necessary for managing the current conditions.

Valerie Kincaid, a water law attorney representing irrigation agencies within the San Joaquin Tributaries Authority, dug into the legal framework behind the order, arguing the curtailment of pre-1914 water rights was outside the board’s jurisdiction. A 2015 court challenge over the board’s previous attempt to curtail Delta water rights found the agency failed to provide adequate due process before taking away water rights. Kincaid said the board has still not addressed due process in the current regulation and the governor’s expanded drought proclamation in May “simply doesn't provide relief from these constitutional protections.”

She added that the methodology the board approved for the unavailability analysis had deficiencies that the board avoided addressing due to the lack of time and resources.

Dana Heinrich, an attorney for the board, affirmed the board’s legal authority.

California regulators curb water rights for Delta contractors
Water board rolls out a battle-tested drought policy, as it takes aim at the Delta
Water board exceeds its authority with Ag Order 4.0, argue farm groups

Kincaid also worried about the impact of the regulation on storing water next winter.

“There needs to be a very specific process in place for lifting the regulation,” she said. “It's critical that all of our reservoirs are able to refill when there's rain.”

She called for sunsetting the regulation on November 1.

“Without that, we're going to have a major, major problem with our reservoirs,” she said.

Director Nemeth acknowledged the critical management decisions ahead for establishing storage carryover targets for next year.

“We will be certainly having some pretty important conversations with the water board and in public settings as we head into this fall,” said Nemeth.

Ross was hopeful several shovel-ready groundwater recharge projects could launch this year to take advantage of any excess flows and address short-term storage needs. She noted that a resources trailer bill Gov. Gavin Newsom signed into law in July would offer some grant funding as part of a $737.7 million drought package.

Board staff have also expressed support for any cooperative agreements among water right holders in the Delta watershed to conserve water and avoid official curtailments. 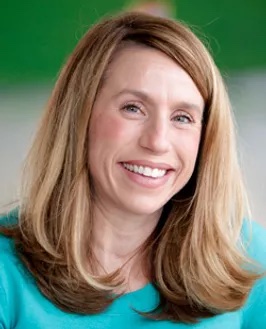 “We highly encourage those types of voluntary agreements,” said Diane Riddle, a deputy director in the Division of Water Rights, emphasizing large-scale agreements in consultation with state and federal agencies would hold the most opportunity.

Steve Koretoff, who runs Purity Organics Inc. and serves on the board of the Almond Alliance of California, pushed for the state do more to address future water shortages.

“The state of California needs to increase the level of importance of water storage, both above ground and below ground,” said Koretoff. “There needs to be a real commitment and designated lead for the state to ensure that the water storage is implemented and remains a priority of state infrastructure investment.”

He cautioned the board not to order any curtailments that could cause irreparable harm to family farms and disadvantaged rural communities that depend on agriculture for jobs.

“The San Joaquin Valley is one of the most efficient places to grow food anywhere in the world,” he said. “We can grow more food with less water than anywhere else on the planet.”

In a separate letter to the board, Almond Alliance President Elaine Trevino called for the development of a state task force to review water storage projects and expand recharging programs. Trevino also urged the board to support voluntary agreements to balance water use needs among the environment, municipalities and agriculture.

Ahmed “Mike” Alamari, who runs Pacific Farm Management, emphasized the “human factor” that is at play with every water board decision and that impacts the daily lives of his staff.

“Morale is very low amongst ourselves and anxiety is at its peak, as we continue to see the drought effects and political environment that's currently surrounding water in California,” said Alamari. “I pray and urge that you guys do find a common ground. Keep politics out of the discussion and understand the nature of the decision you are making.”

Environmental advocate Regina Chichizola from Save California Salmon said she hated to see farmers shut down but argued that 80% of the anglers who depend on the Delta are already shut down and have lost their boats, mortgages and livelihoods, leaving a deep economic wound for coastal communities.

“These curtailments are vital and needed and coming a little too late,” said Chichizola. “We've let the fish die. Fishermen and tribes are facing amazing and huge losses over and over again.”

This week’s Open Mic Guest is Megan Kaiser, treasurer and five-year member of the United Soybean Board. As a farmer and soil scientist, Kaiser says growers are reaping the benefits of previous checkoff investments in new uses and sustainability, leading to better soil health, increased productivity and a healthier environment. Farmer-funded research has also paved the way for cleaner air in major U.S. cities using biodiesel, biodegradable food and beverage packaging and more potential for food as medicine. She also discusses the need for better connectivity in rural areas so that more comprehensive data can be collected and analyzed.

Several House committees moved their respective parts of the $3.5 trillion reconciliation bill this week, and the tax language was under the watchful eye of the country's farm groups. In this video, Danielle Beck with the National Cattlemen's Beef Association offers her take on what the bill looks like so far and what she'll be watching as the process continues to unfold.