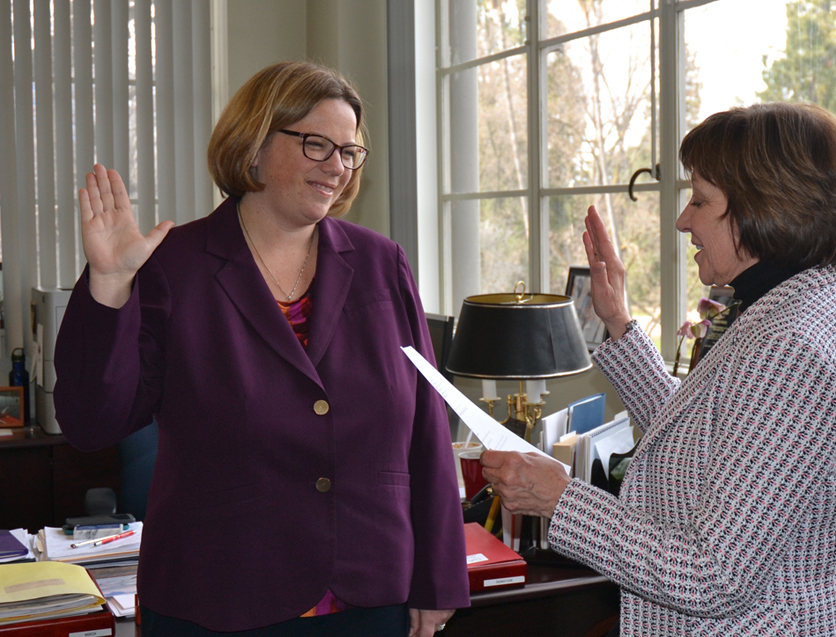 Jenny Lester Moffitt was confirmed by the Senate last week to become undersecretary for marketing and regulatory programs at USDA. She will be responsible for overseeing the Agricultural Marketing Service and Animal and Plant Health Inspection Service. Moffitt previously was serving as the California Department of Food and Agriculture’s undersecretary. She is also an organic walnut farmer and has worked at American Farmland Trust and the Central Valley water board.

The Bureau of Reclamation's California-Great Basin Region has selected Joshua Israel to be the new science division manager for the Bay-Delta Office. In this new position, Israel will help increase support for the region’s science efforts. Israel began his career with the Bureau of Reclamation in 2010 in Sacramento as a fish biologist. He later became a supervisory natural resource specialist at the Bay-Delta Office. In addition to his experience at Reclamation, he served as an AmeriCorps Watershed Stewards Program Corpsmember.

Scott Ross has been hired as the senior manager of sales and new business development for Dole Diversified North America, which oversees the business side of Dole’s year-round berries division. Ross brings over 25 years of experience working in the produce industry. He most recently worked at Del Monte Fresh and has also worked at Sunkist, Giumarra, and West Pac Avocado.

Westfalia Fruit Group has appointed Danielle Willems as a group communications executive. She brings 15 years of experience to the position and currently leads corporate communications for the EMEA Animal Nutrition business for Cargill. Before joining Cargill, Willems spent 10 years of her career working for Sabic, a Saudi-owned and headquartered chemical company. 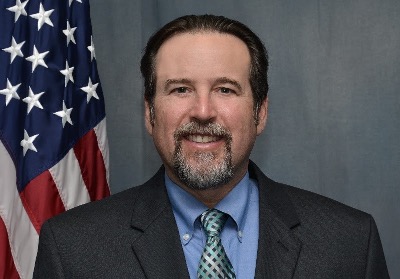 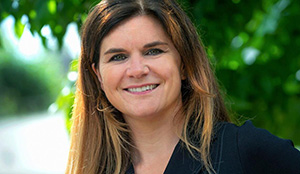 Michael Johnston, a Central Coast Water Board member, is retiring at the end of August to help care for his wife of 40 years. Johnston is from Watsonville and serves as a consultant for Teamsters Local 948 and the California Teamsters State Council of Cannery and Food Processing Unions. Before joining the water board, Johnston was a campaign coordinator at the International Brotherhood of Teamsters from 2006 to 2009, and a business representative for Teamsters Local 890 from 1988 until 2005.