The California State Senate has confirmed the appointment of Julie Henderson as director of the California Department of Pesticide Regulation. Henderson’s confirmation passed on a 29 to 0 vote. Henderson was appointed to the post in December. Before joining DPR, Henderson served as the California Environmental Protection Agency’s deputy secretary for public policy. 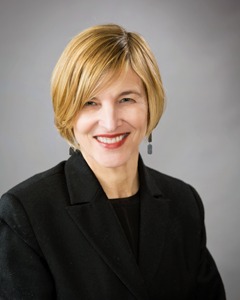 CalEPA Secretary Jared Blumenfeld will step down from the helm next month, and head to the Waverley Street Foundation where he will serve as the inaugural president. WSF is a climate action fund, which was recently launched after a $3.5 billion donation in seed funding by Laurene Powell Jobs, widow of former Apple CEO Steve Jobs. He will work alongside former U.S. EPA Administrator Lisa Jackson, the foundation’s board chair. Gov. Gavin Newsom has appointed Amelia Yana Garcia Gonzalez to replace Blumenfeld. Garcia Gonzalez is currently serving as special assistant attorney general. She spent about four years at CalEPA working on environmental justice and tribal affairs and two years as an attorney at Earthjustice.

Former Los Angeles Mayor Antonio Villaraigosa has been appointed by Gov. Newson to serve as an infrastructure adviser to the state of California. Villaraigosa previously served in the California State Assembly as democratic whip, majority leader and speaker of the assembly. He was a member of President Obama’s Transition Economic Advisory Board, the 2012 chairman of the Democratic National Convention and president of the U.S. Conference of Mayors. Villaraigosa finished his two terms as mayor of Los Angeles in 2013. Before his election, Villaraigosa served as a member of the Los Angeles City Council.

Steven Cliff has been tapped as executive officer of the California Air Resources Board. He replaces CARB’s previous executive officer, Richard Corey, who retired at the end of June. Cliff currently serves as the administrator of the National Highway Traffic Safety Administration. He previously served as CARB’s deputy executive officer for four years.

The California Prune Board has tapped new officers and elected new members to its board. George Sousa Jr., president of Mariani Packing Co., has been re-elected to serve as the organization’s chair. Mike Vereschagin, Vereschagin Farms, has been elected to serve as vice chair. Re-elected as secretary is Dan Bozzo, Triple B Ranch, and re-elected as treasurer is Rajeev Davit, Davit Ranches. 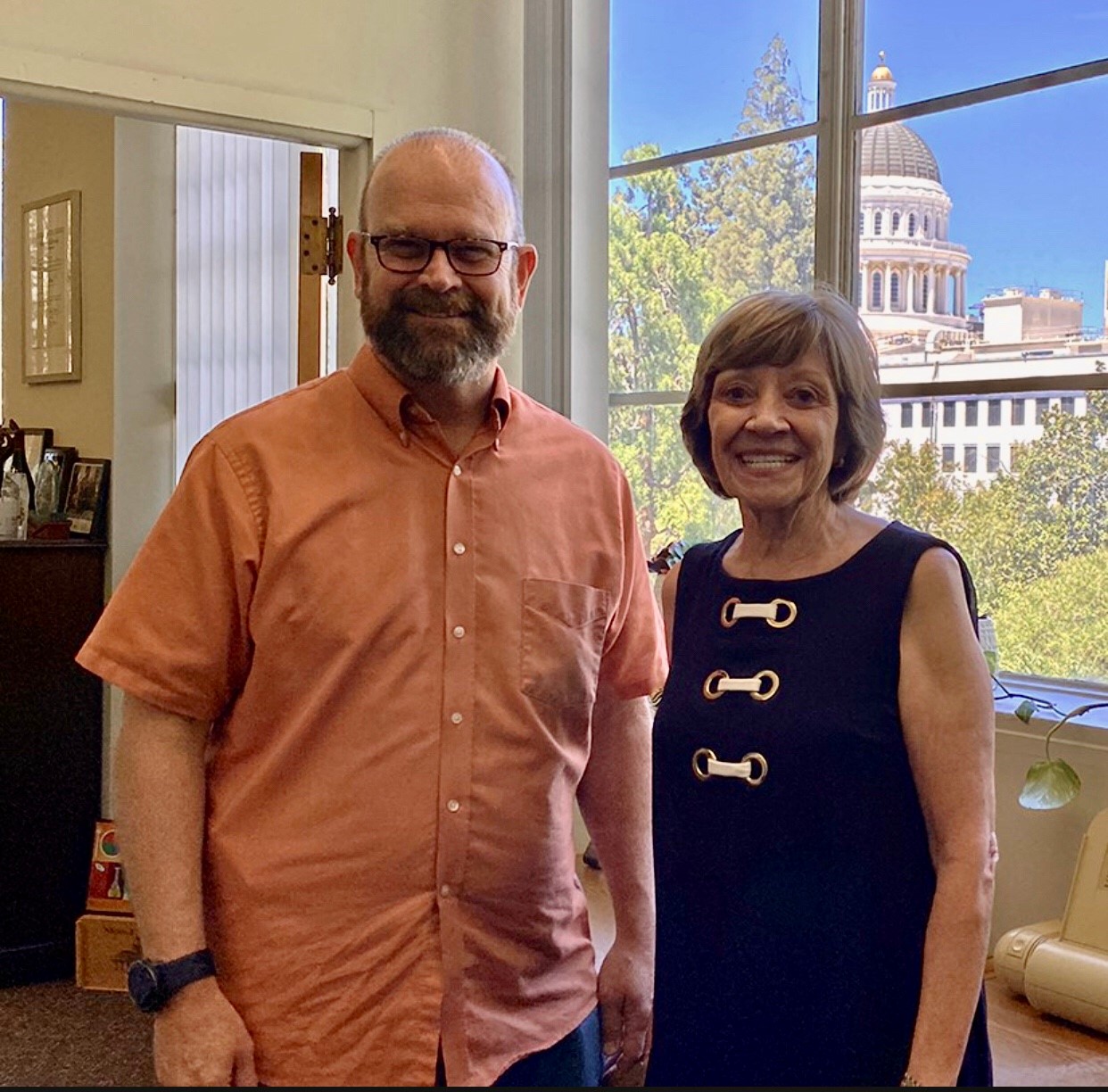 Rafael Martinez has been selected as a E. Kika De La Garza education fellow. Martinez is an assistant professor of animal science in the School of Agricultural Sciences at Sam Houston State University. Martinez was selected for the fellowship by USDA from Hispanic-serving institutions and Hispanic-serving school districts around the nation. The program is designed to help build awareness in Hispanic communities on the resources and employment opportunities USDA provides.

Dennis O’Connor, chief consultant to the California Senate Natural Resources and Water Committee, has retired. Serving in the California senate since 2003, O’Connor played a significant role in many legislative efforts, which include the Sustainable Groundwater Management Act, and most recently the Making Conservation a California Way of Life legislation.

After 29 years with the California Department of Food and Agriculture Craig Hanes is retiring. Hanes spent 22 out of the 29 years at CDFA with the Pierce’s Disease Control Program, where he most recently was the statewide coordinator. The goal of the program is to minimize the impact of Pierce’s disease and its vectors around the state of California. Pierce’s disease is a deadly disease of grapevines that is spread by xylem-feeding leafhoppers known as sharpshooters.