EPA Science Advisory Board gets ready for action

The Environmental Protection Agency’s Science Advisory Board, which has been dormant so far during the Biden administration, is likely to tackle climate change and environmental justice issues when it starts meeting again later this year, EPA and new members say.

An EPA spokesperson cited those subjects and also said “EPA expects SAB to work on diverse topics important to EPA’s mission.” The agency is in the final stages of hiring new board members, and the SAB's first meeting is likely to take place before the end of the year, the spokesperson said.

The board is made up of 47 outside scientists and is supposed to provide peer review of EPA studies and regulations, help guide research priorities and provide advice to the EPA administrator on request. 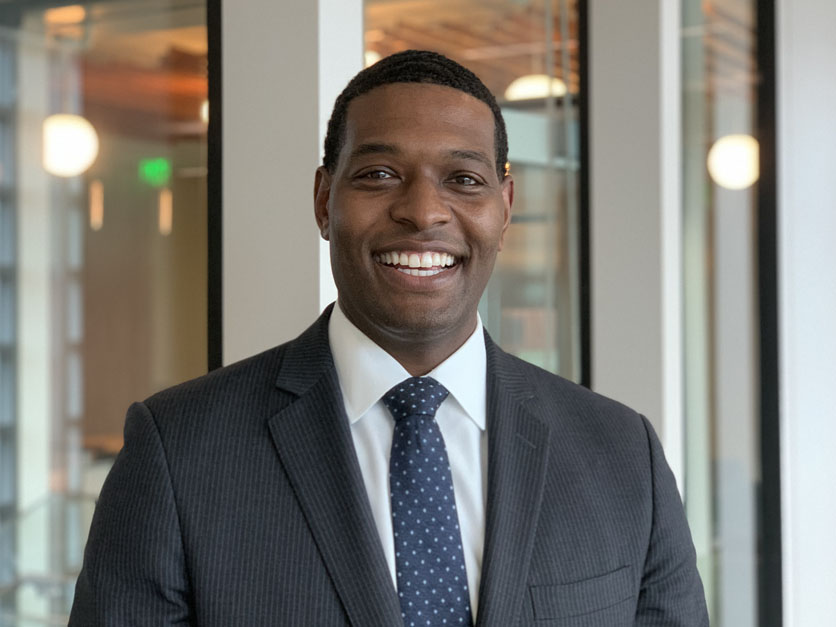 In announcing the new members, EPA Administrator Michael Regan said, “This highly qualified, diverse group of experts will ensure that EPA is receiving sound science-based advice to inform our work to protect people and the environment from pollution.” The board includes 22 women and 25 men, including 16 people of color, "making it the most diverse SAB since the committee was established," EPA said.

One newly appointed member, Purdue agronomy professor, Sylvie Brouder, said, “It’s great to have a board with a diversity of backgrounds and perspectives. That is going to be especially important as we tackle difficult issues like climate change, an issue that will impact and does impact so many different communities.” Brouder has previously served on the board.

Steven Hamburg, chief scientist at the Environmental Defense Fund and a returning member, echoed Brouder, saying, “We are at a critical point in our fight against climate change and have no time to waste. I welcome the Biden administration’s commitment to following the science as we move forward in developing thoughtful, evidence-backed solutions.”

Austin Omer, Illinois Farm Bureau associate director of natural resource policy, was reappointed to the board and will also serve on the Agricultural Science Committee. He said that “as a scientist working in a policy organization, my goal is to make sure our farmer leaders, members, and policy staff have a good understanding of what science is telling us about many different issues.” But he had no insight into which specific issues the SAB might address.

The board’s importance depends in large part on how the administration in office wants to use it. The Trump administration tried to limit the breadth of expertise on the SAB by excluding from its membership any scientists who were currently recipients of EPA grants.

In addition, the Trump administration rejected offers of help from the board in crafting the Navigable Waters Protection Rule to adhere to the Clean Water Act’s “objective of restoring and maintaining ‘the chemical, physical and biological integrity’” of the nation’s waters, as the SAB said in a February 2020 commentary.

The board’s comments did not affect the trajectory of the rule, however, and it was finalized in April 2020. The Trump-era rule was vacated recently by a federal judge.

The new iteration of the board is likely to have more influence, since the Biden administration's intent to rely on scientific advisers and has touted the expertise of its board, most of which is made up of new appointments. The members were chosen from 352 candidates.

Following are biographical summaries of some of the SAB members, starting with members of the Agricultural Science Committee. Quotes are from the EPA bios.

Florence Anoruo is a plant physiologist/ecologist/environmental scientist who is an associate research and extension scientist in the Department of Biological and Physical Sciences at South Carolina State University, where she is also Director of Emerging Crops. "Her research and community outreach work are focused on an evidence-based community centered participatory approach to achieving just, equitable and sustainable solutions to food insecurity, climate/energy justice in underserved and marginalized frontline communities in South Carolina and beyond." 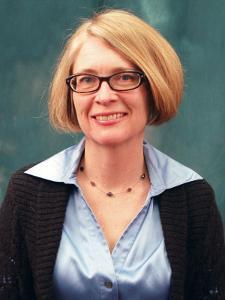 Elena Irwin is  distinguished professor of food, agricultural, and environmental sciences in economics and sustainability at Ohio State University. Irwin “studies land use and ecosystem services in urban, rural and regional contexts in the U.S., including the impacts of land use change on water quality and other ecosystem services. Her research includes integrated modeling of regional economic and ecological systems, climate change, and sustainability assessment of environmental policies at local, regional, and national scales.”

Other SAB members with agriculture experience:

David A. Keiser, a professor of resource economics at the University of Massachusetts, Amherst, was previously an assistant professor of economics at Iowa State University and served as the division director of resource and environmental economics at the Center for Agricultural and Rural Development. Keiser co-chaired a review critical of the economic analysis that supported the Trump administration’s Navigable Waters Protection Rule. Among other things, the review concluded that the assumption states would step in to fill the regulatory gap left by the NWPR was unrealistic.

Sheila Olmstead, who was an author with Keiser on the same review of the NWPR, is a professor with the Lyndon B. Johnson School of Public Affairs at the University of Texas at Austin. She “is an environmental and resource economist with expertise in water quality regulation and valuation, water pricing, water markets, the environmental impacts of energy development, adaptation to water-related climate change impacts, and market-based approaches to pollution control.”

Dominique van der Mensbrugghe is a research professor and director of the Center for Global Trade Analysis at Purdue. “His more recent work has included looking at the damage' side of climate change, particularly on agriculture, and assessing the economic tradeoffs between carbon taxes and lower climate damage.”

Drew Shindell is Nicholas professor of earth sciences at Duke University. “His research group is particularly focused on quantifying the impacts on human health, agricultural yields, climate and the economy of policies that might be put into place to mitigate climate change or improve air quality.”

Amy Childress is Gabilan distinguished professor of science and engineering and director of the environmental engineering program at the University of Southern California. “Childress' research and scholarly interests are in the area of desalination, wastewater reclamation, and the water-energy nexus.”

Sacoby Wilson is an associate professor with the Maryland Institute for Applied Environmental Health and Department of Epidemiology and Biostatistics at the University of Maryland’s School of Public Health. As director of Community Engagement, Environmental Justice and Health, he “is engaging communities in the Washington, DC region on environmental health issues .. including industrial chicken farming on Maryland’s Eastern Shore.”