USDA hears how it should spend $500M on meat sector capacity

USDA must try to address the severe labor shortage afflicting agriculture as a whole, including the meat industry, numerous commenters told USDA as it determines how to spend $500 million to increase processing capacity in the sector.

During 2020, “COVID-related illnesses and quarantining among workers halted processing in entire plants, and in other cases, plants that remained open were forced to a much lower capacity due to labor shortages,” said ag economists Dermot Hayes at Iowa State and Keri Jacobs at the University of Missouri in their joint submission to the department.

The industry was among many hit hard by the pandemic as crowded working conditions helped contribute to the spread of COVID-19 and shutdowns of several packing plants. The pandemic, coupled with a 2019 fire at a Tyson facility in Kansas, led to calls for a more diversified production system with less reliance on fewer, bigger plants.

The industry was just hit with another fire, this time at a JBS beef plant in Grand Island, Nebraska. The blaze halted operations Monday and the company said it expected to have the plant up and running Tuesday. 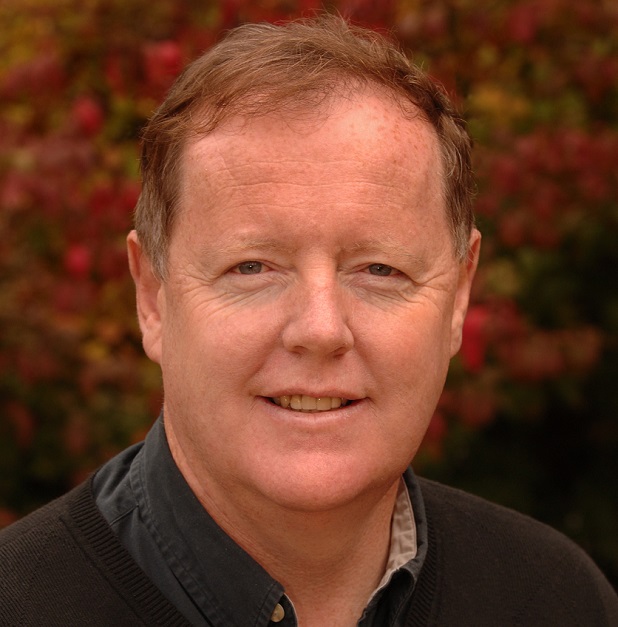 But meatpackers generally questioned the need for more differentiated capacity and the assumptions underlying USDA’s Request for Information (RFI), including the department’s statement that “decades of increasing concentration in the meat and poultry processing sector have harmed farmers and ranchers and created a bottleneck and vulnerability in America's food supply chain.”

“The pandemic seems to be the vehicle spawning new bad ideas, and resurrecting other bad ideas, seemingly without recognizing economic realities and unintended consequences,” the North American Meat Institute said. NAMI represents “more than 350 meatpacking and processing companies, large and small, [which] account for more than 95 percent of United States output of meat and poultry products.”

“Notwithstanding some popular perspectives being espoused about supply chains, particularly the meat industry’s response to significant ‘black swan’ events, e.g., the Holcomb (Kansas) fire and the recent cybersecurity attack, plus the COVID-19 pandemic, the facts support the conclusion the industry fared reasonably well in extraordinary circumstances,” NAMI said. “One can argue the market worked as one would expect and suggestions that the government needs to step in and ‘do something’ may be trying to fix something that is not broken.”

“These new entrants or company expansions were based on decisions to build or expand based on market conditions, not because of government intervention,” NAMI said.

The National Cattlemen's Beef Association pointed to a "bottleneck in the overall beef supply chain" caused at the packing stage but also noted "constructing or expanding capacity will not in and of itself create resiliency in our supply chains. It is equally as important for every new hook to be attached to comprehensive business models which include robust risk management strategies."

The group, which represents both beef producers and some of the nation's largest packers, encouraged USDA to explore ways to help finance expanded capacity for entities looking to get into the market.

"In addition to cash volume, the risk profile for packing facilities is quite high, which can result in unfavorable financing terms or inadequate credit offerings from traditional lenders," NCBA noted. "USDA can assist in this endeavor by distributing some of the funds available to qualified business entities via federally guaranteed, low-interest loans and, in some cases, grants."

The “Big Four,” as they are often called, include Tyson, JBS, National Beef (owned by Leucadia) and Cargill. Between them, the four businesses control between 80% and 90% of the fed cattle slaughter market, according to NAMI, which adds that since fed cattle make up 79% of the federally inspected cattle slaughter in the U.S., the "Big Four" make up about 70% of total U.S. beef production.

United Food & Commercial Workers Union, which represents 250,000 meatpacking and food service workers, called for improved working conditions in plants, which would “promote high-quality jobs, encourage safe and healthy workplaces, and ensure a stable workforce.” UFCW also recommended a minimum wage for meat and poultry workers, “with a floor of $18 per hour for poultry and $20 per hour for red meat, to reduce employee turnover and enhance stability in the meat and poultry processing sector.”

But the National Pork Producers Council said increases in pay and/or benefits have not been able to make much of a dent.

“Data from the Bureau of Labor Statistics shows that from 2016 to 2020, weekly wages increased by 30.5% in the animal processing industry, while the number of people employed in the industry increased by just 7.8%, or about 1.6% per year on average,” NPPC said.

NPPC also called for modifications to the seasonal H-2A visa program, including "opening the program to non-seasonal labor and including meatpacking in the definition of agricultural labor."

In its comments, Tyson Foods said more training and development is needed to ensure a supply of workers. The company also said it "welcomes competition" and "customers should have multiple suppliers from which to choose."

NPPC and NAMI also mentioned a March court decision that had the effect of reducing line speeds at six pork plants that had been operating under the New Swine Inspection Service. The ruling eliminated 2.5% of nationwide pork production capacity.

“USDA could restore that capacity by granting waivers to allow plants to regain capacity while the Food Safety and Inspection Service (FSIS) amends the rule, but has yet to exercise that authority,” NAMI said.

Hayes and Jacobs, the ag economists, said USDA would be best served by focusing investments on “medium-sized, producer-owned plants.” 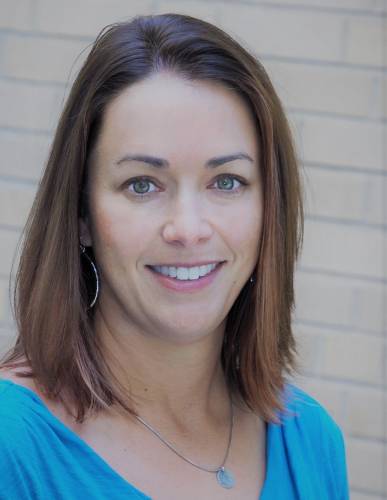 Funding of “very small or locker sized plants” will probably not be beneficial, they said, citing a study from Iowa State in saying “it is not likely that uptake of these funds will be enough to have any measurable impact on national capacity or resiliency.”

The U.S. Cattlemen's Association also offered geographic suggestions on possible investments, saying the "Eastern, mid-Atlantic, and Southeastern regions of the United States are the most deficient in processing facilities for all species."

In addition to figuring out how to allocate the $500 million in funding, USDA is considering other means of improving economic conditions for producers, including a requirement that a certain percentage of cattle be bought on the open market rather than through direct contracts with packers.

The National Farmers Union said it supports legislation “to mandate a minimum of 50 percent cattle procurement by large packers or processors through the spot market, and that delivery of those purchases must be within 14 days of the sale.” NFU said the proliferation of alternative marketing arrangements (AMAs) has led to an erosion in cash prices.

NPPC, however, said small producers could suffer from such a requirement by forcing meatpackers to “use their allowable contracted hog quota on fewer, larger producers as a means of lowering transaction costs, as well as ensuring a steady supply of hogs.”

The result, said NPPC: “Smaller producers will largely be the ones selling on the spot market, creating a risk-management disparity as fewer small operations will have the relative safety of a contracted sale. Should hog prices collapse, it is likely to be spot-dependent producers without a guaranteed sale who will face the most significant damage.”