Register today for the free webinar, Keys to Feeding and Fueling Africa, Asia and beyond with U.S. Soy. This complimentary Agri-Pulse webinar will explore global nutrition and international market development. Managing Editor Spencer Chase will serve as moderator for the event on Thursday at 11 a.m. CDT/noon EDT. The webinar is presented by the United Soybean Board, the U.S. Soybean Export Council, the American Soybean Association and the World Initiative for Soy in Human Health (WISHH).

Democratic congressional leaders are under pressure from progressives to fund as many social programs as possible as the Build Back Better plan is pared back. House Speaker Nancy Pelosi, D-Calif., said Tuesday that discussions are continuing about what to fund.

"The fact is that if there are fewer dollars to spend, there are choices to be made," she told reporters on Tuesday.

Why it matters: Those choices will determine the fate of the ag provisions in the package, including the $28 billion earmarked for conservation funding.

During an interview with MSNBC, Ag Secretary Tom Vilsack said lawmakers need to include some funding for child nutrition programs, but he steered clear of offering any advice on how much. The $3.5 trillion package approved by the House Budget Committee includes $35 billion for child nutrition.

“At whatever level Congress ultimately decides we want to make sure that nutrition is part of the Build Back Better strategy,” Vilsack said.

Check out the weekly Agri-Pulse newsletter for more on the reconciliation bill and how ag groups are responding to the intra-party negotiations.

A farm-state senator worries that supply chain disruptions will continue to have a big impact on farm input prices into next spring.

One of the biggest issues is “the fact that you can’t even get a price on anhydrous ammonia that some farmers want to apply in the fall,” Sen. Chuck Grassley of Iowa told reporters Tuesday.

Pelosi on Tuesday called the supply chain disruptions a global issue “because there’s obstructions in other countries” preventing products from getting to the U.S. She was responding to a question about whether President Biden should loosen restrictions on work hours at ports.

We have more in this week’s newsletter on the impact of supply chain disruptions on ag input costs. 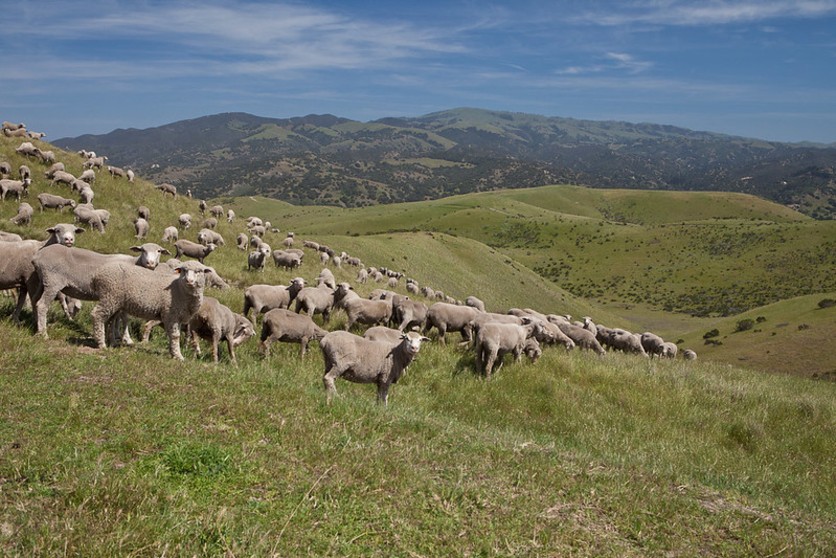 Congressional Republicans are out with their alternative to the Biden administration’s 30x30 plan, which is aimed at conserving 30% of U.S. land by 2030.  The GOP plan eschews the administration’s “preservationist approach” in favor of fighting invasive species and thinning overgrown, diseased and infested forests and restoring forests after fires.

“We believe the best way to do this is not simply through more funding, but through thoughtful, deliberate improvements to existing programs, systems, and processes, removing regulatory burdens blocking responsible management, and leveraging the expertise, resources, and collaboration of private and public partners,” the plan says.

The plan calls on federal agencies to streamline environmental reviews and permitting processes and to monitor landscape health to determine if land management objectives and health standards are being met.

Take note: Biden’s 30x30 plan is aimed at sequestering carbon and reducing greenhouse gas emissions. The GOP plan, which is signed by 13 senators and 27 House members, mentions climate change only in passing.

The Farm Service Agency is spending $10 million to measure and monitor soil carbon on land enrolled in the Conservation Reserve Program.

The data will be used to improve models such as DayCent, which simulates the movement of carbon and nitrogen. DayCent results are used in the National Greenhouse Gas Inventory. The data will also strengthen the COMET-Farm and COMET-Planner tools that allow farmers to evaluate the impact of practices on greenhouse gas emissions.

Kansas wheat growers are starting to get paid for implementing regenerative agricultural practices on their land in the Cheney Reservoir region, under a pilot program involving the Ecosystem Services Market Consortium, General Mills and the Kansas Department of Health and Environment.

Twenty-four farmers are taking part in the three-year project, one of 10 being launched by ESMC with its members “to test and refine its voluntary market program prior to full market program launch next year,” ESMC said. The growers are participating in General Mills’ regenerative ag program.

General Mills will use the carbon reductions in its sustainability reporting. KDHE is identifying local buyers who are seeking certified water quality improvements.

Farmers will be paid $15 a ton for carbon and $30 per pound for phosphorus reductions.

Canadian farmers will walk away from 10.5% of the wheat they planted this year, refusing to try to salvage more than 2 million acres of drought-damaged grain, according to a new analysis from USDA’s Foreign Agricultural Service.

The five-year average for abandonment of wheat acres in Canada is 3.3%. Last year, farmers only abandoned 1.7%.

Canadian crop insurance companies are trying to incentivize farmers to bring in the stunted crops for livestock feed because there are shortages in the country, according to FAS. 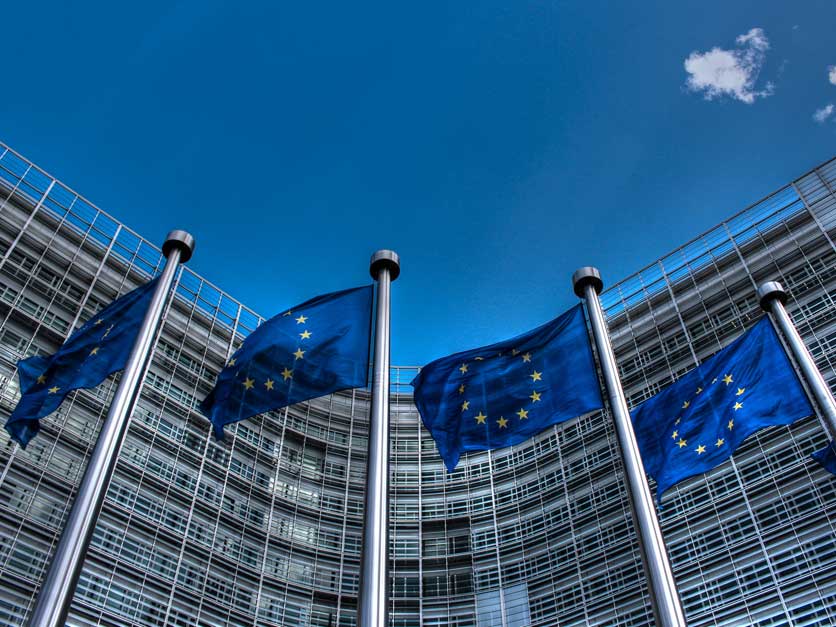 EU, US huddle on China’s steel and aluminum

The U.S.  and European Union are both frustrated with Chinese overproduction of subsidized steel and aluminum, and that shared concern was one of the topics broached in a meeting Tuesday between U.S. Trade Representative Katherine Tai and European Commission Executive Vice President Valdis Dombrovskis.

But the U.S. doesn’t just have tariffs on Chinese steel and aluminum. The U.S. also taxes the metal coming from EU countries. The EU, in return, taxes U.S. goods, including U.S. whiskey and others.

A readout of the meeting on the sidelines of the G20 Trade and Investment Ministerial in Italy didn’t say whether the officials addressed their own spat over steel and aluminum tariffs, but European officials continue to stress they would like to see an end to those duties.

He said it.  “If you’re going to die, you better do it this year.” - Sen. Chuck Grassley, R-Iowa, to reporters, citing the provision in the Build Back Better package to reduce the estate tax exemption to about $6 million in 2022. The reduction would be offset by an increase in the special-use valuation provision.