Ag sectors welcome cover crop payments, but will they be enough?

A provision of congressional Democrats' Build Back Better Act that would pay producers $25 per acre to plant cover crops is getting serious attention from sectors in the agriculture industry with ambitious climate goals, though others are unsure of how effective the measure will be in comparison to existing programs.

The provision would provide payments for up to 1,000 acres per producer. Non-operating landowners could get payments of $5 per acre to encourage them to let farmers grow cover crops on rented acreage. The Congressional Budget Office hasn't provided an official score of the program's cost, but a congressional source says the legislation has the potential to triple the nation's current cover crop acreage.

Adam Smith, an Iowa farmer who plants cover crops and also works for Beck’s seed company, said $25 is a good start. The money could cover the price of some low-cost seeds, but producers might still have to pay for more expensive varieties.

“I think it would definitely cover your seed costs, depending on what mix you're putting on there," he said. "If you're doing just a straight rye or oats or something, those are the cheaper ones. You start getting into the radishes and turnips and blends, those get a little bit higher.”

“My sense is an increase in cover crops would be helpful to advancing our sustainability goals,” the industry source said. “Since cover crops address the loss of nitrogen from fields during non-growing seasons, they can lower fertilizer needs by increasing soil fertility. That, in turn, will help to reduce commercial applications, which, in turn, can lower nitrous oxide losses.”

The ethanol industry believes the use of cover crops and other conservation practices may help reduce the fuel's carbon footprint and open up new markets.

The American Coalition for Ethanol recently was awarded USDA funding to test the use of those practices; the group believes farmers could get a 40-cent-per-bushel premium for ethanol marketed in California or similar premiums in other states with a low carbon fuel standard.

The BBB provision was written in a way to give the USDA flexibility to determine how best to carry out the program, including what types of crops qualify as cover crops, the congressional source said.

According to a 2021 USDA Economic Research Service report, median per-acre payments through USDA’s EQIP program can range from $29 to $62 depending on the state and which cover crops are planted, while median per-acre payments for the Conservation Stewardship Program (CSP) range from $7.96 to $14.65. However, EQIP is meant to encourage trial adoption of cover crops for up to five years, and producers are only eligible on fields where they have not planted cover crops, in addition to not being able to harvest their cover crop for grain or seed.

CSP is geared more toward improving existing practices, and farmers enrolled in the program sign a five-year contract to engage in conservation activities that may include diversifying their cover crop mixes.

Compared to some high-paying state programs, the payments may not seem like much, which may impact the number of participants. Maryland, which has a high concentration of taxpayers relative to the amount of farmland in the state, provides base payments of $45 per acre, which University of Maryland agronomy professor Ray Weil says is a very good incentive for farmers.

Still, Weil said $25 per acre is “nothing to sneeze at.” He pointed out it makes more sense for covering areas with fewer taxpayers per acre than Maryland. But he also said that Maryland had to bump up payments to get more people interested in planting cover crops.

“Paying farmers to plant cover crops will get their attention,” he said. “We've learned that. When we paid them $25 an acre, it didn't produce enough participation, so we jacked it up slowly during the 2000s. Well, we got up to about $45, and $45 was pretty much enough to get everybody interested.” 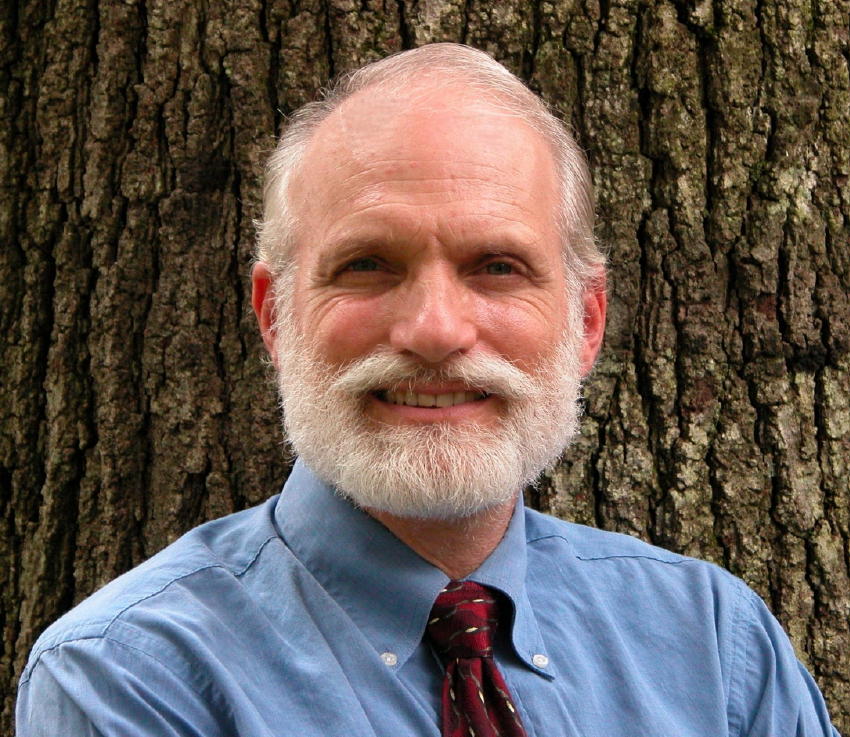 Some experts are a little more skeptical on how far the program will go in incentivizing more producers to use cover crops. Naveen Adusumilli, an associate professor of agricultural economics and agribusiness at Louisiana State University, said it’s still too early to tell if this program will be effective because it's unclear how USDA will implement it.

Adusumilli said he believes it may be more effective to use the money to establish insurance premium rebate programs that reduce insurance premiums for cash crops based on the number of cover crop acres a farmer plants. The Biden administration has created the temporary Pandemic Cover Crop Program that is giving producers a $5-per-acre rebate per acre of cover crops on their crop insurance premiums. Iowa, Indiana and Illinois offer something similar at the state level.

“There are several programs that this $25 per acre and/or this additional $5 per acre payment could supplement those existing programs,” Adusumilli said. “There's not just one way here, we have about two or three ways to get creative in encouraging farmers to put that practice on the ground.”

Jesse Womack, a policy specialist for the National Sustainable Agriculture Coalition, also thought the funding could have been used differently. He would have preferred to see the money put toward CSP, which requires producers to enter contracts to use practices over a long-term period.

“We could see guys give it a try and not have an experience they love and go five more years without playing around with cover crops again,” he said. “This is supposed to be climate legislation. We can't have that happening. We need really quick action to claim a climate victory.”

The cover crop payments are among $90 billion in ag provisions in the Build Back Better Act: