When A.G. Kawamura, a third-generation California fruit and vegetable grower, was at the UN climate conference in Copenhagen in 2009 as secretary of his state’s Department of Food and Agriculture, “no one was talking about food and agriculture," he says.

In fact, he and other food and ag types were on the outside looking in as delegates debated how to attack climate change, a problem that has only worsened in the last 12 years.

That snubbing led to the formation of Solutions from the Land, a farmer-led group that advocates an “all tools in the toolbox” approach to ag production that aligns with Agriculture Secretary Tom Vilsack’s approach to climate-smart agriculture. The idea is not to regulate reductions in the use of fertilizers and synthetic pesticides, as is being tried in the European Union, but to incentivize farmers to adopt more climate-smart practices such as cover crops and no-till or other reduced tillage options.

At the latest UN climate conference, which started Oct. 31 in Glasgow, Scotland and runs through this Friday, food and ag has been if not center stage, at least an important part of the discussion.

The schedule at the 26th Conference of the Parties, or COP26, in Glasgow has been peppered with ag and food panels and high-level commitments affecting the industry, including a global methane pledge led by the U.S. and UK to reduce emissions by 30% by 2030 and a promise from 130 countries to tackle the problem of deforestation.

Vilsack seemed to be everywhere during the three days he was there - moderating panels, speaking about the U.S.-United Arab Emirates Aim for Climate initiative, which seeks to boost ag research and development around the world, and chatting with Senate Agriculture Committee Chairwoman Debbie Stabenow, D-Mich., about how the U.S. plans to go about sustainably increasing production using climate-smart agriculture. 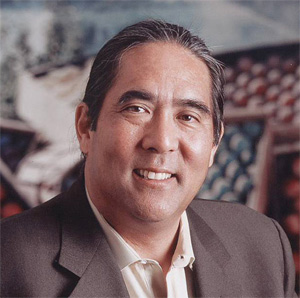 A.G. KawamuraBut for Kawamura, it’s still not enough. In a journal he kept of his four days in Glasgow, he said speeches at the opening ceremony did not reflect the broad range of challenges currently faced by food and ag.

“Missing in most all speeches was any sense of comprehension for how the global agricultural food systems of the world are performing or will be delivering food, feed and fiber to a demanding world under climate-related mitigation regimes,” he wrote. There needs, he said, to be “a broader discussion and strategic alliance for the world’s entire food system.”

But by the time he left a few days later, he wrote "there was a sense of optimism that if we can continue to share our vision for 21st-century agriculture and the accelerating pace of solutions and new thinking, we can begin to develop the kind of momentum that leads to transformative progress and success across a broader wish list of human needs and goals."

Efforts are being made to step up investments, the most prominent of them likely being the Agriculture Innovation Mission for Climate (AIM4C) officially launched at COP26, which so far has secured membership from more than 30 countries and dozens of nongovernmental groups, private companies and universities.

AIM4C has obtained commitments for $4 billion in R&D spending from 2021-2025. So far, the biggest investments include $1 billion each from the UAE and the United States, said Jaime Adams, a senior adviser for international affairs at the office of USDA's chief scientist, who has been working on the project. The rest includes $194 million for eight “innovation sprints” with specific goals and contributions from a “handful” of countries, she said.

AIM4C goals include jump-starting research into climate-smart systems and facilitating coordination among ag officials at top levels of their governments.

Those sprints involve a variety of projects with investments from nongovernment partners, including a $40 million initiative led by the Consultative Group on International Agricultural Research (CGIAR), along with the Foundation for Food & Agriculture Research and the Gates Foundation, to “unlock key climate-resilient traits from CGIAR’s vast global genebank collections.”

Other sprints include one spearheaded by CropLife International “to accelerate access and uptake of climate-smart crop protection innovations for smallholder farmers in Asia, Africa, and Central America,” and a Greener Cattle Initiative also involving FFAR, as well as the Innovation Center for U.S. Dairy and industry partners.

That five-year initiative will award $5 million in research grants “to support research into tangible, actionable solutions for potentially reducing enteric methane emissions from cattle, a key opportunity to help mitigate climate change,” according to Elanco Animal Health, which is a founding member of the initiative.

Overall, AIM4C seeks to catalyze investment from industry and encourage collaboration at high levels. President Joe Biden has challenged AIM4C organizers to get another $8 billion committed to research by the next COP in 2022.

The U.S. Agency for International Development announced at COP26 it would be contributing $215 million to CGIAR “to help 200 million people raise agricultural productivity in South Asia and sub-Saharan Africa by 25 percent by 2030.”

“You have to have high-level political will to motivate the increased investment,” Adams said, noting studies that have said there’s a $6 billion per year gap between what’s needed for agricultural research versus what’s actually spent. 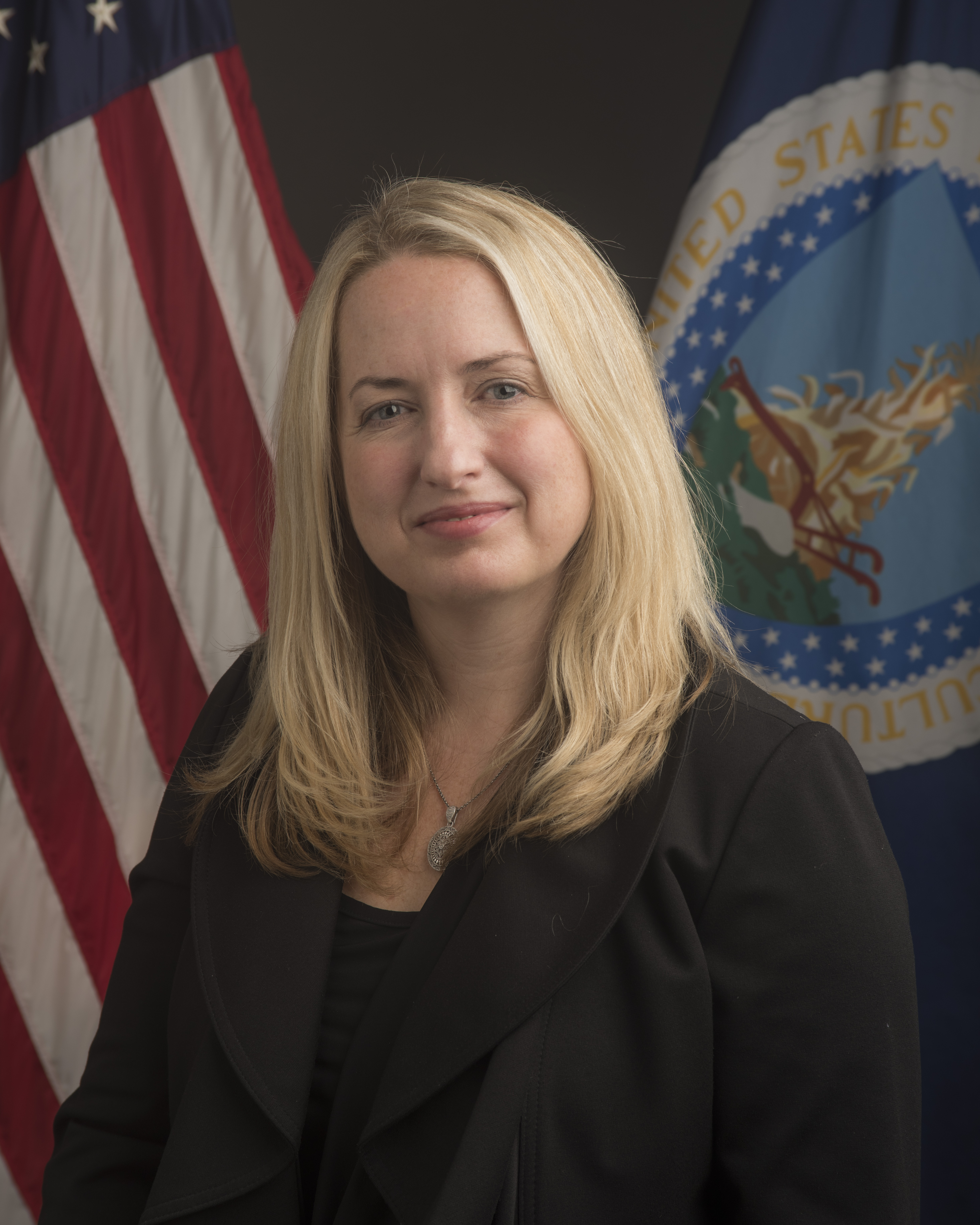 Jaime Adams, USDAAn example of how difficult it can be to invest in agriculture, however, is the reduction in ag research and development funding in the Build Back Better reconciliation bill from $7.75 billion to $2 billion. Half the remaining total will go toward building and facility improvements at Historically Black Colleges and Universities and other minority-serving institutions.

Doug Steele, vice president for food, agriculture and natural resources at the Association of Public and Land-grant Universities, said APLU is “thrilled” about the $1 billion, but would like to see money for the traditional land grants, known as 1862 institutions.

The previous BBB text had included $3.65 billion for the Research Facilities Act, including the $12 billion for minority institutions. APLU and its member land-grants are seeking $11.5 billion over five years “to address the agricultural research infrastructure issues at colleges and schools of agriculture.” A 2015 report identified about $8.4 billion in infrastructure and deferred maintenance needs at more than 90 institutions.