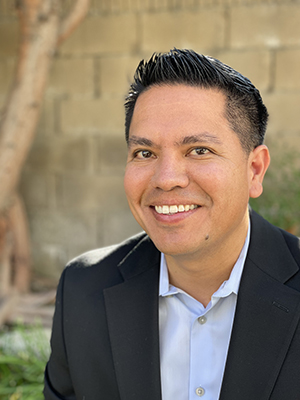 Harlan Ewert has been tapped to be Verdant Technologies sales-director west. Ewert has spent the last 30 years working with The Kroger Co., most recently as produce category manager. 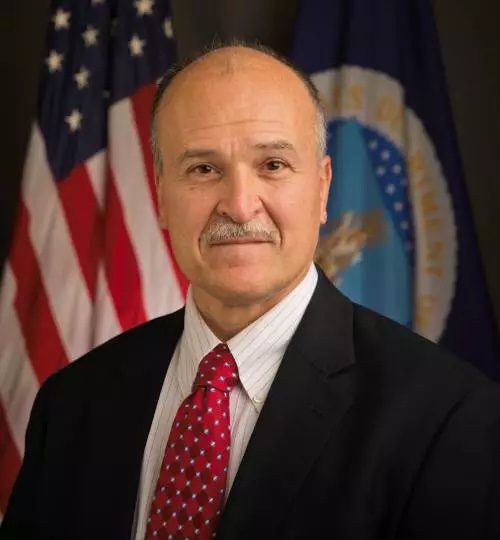 President Joe Biden has picked Jose Emilio Esteban, to serve as the next food safety undersecretary. Esteban has served as USDA’s FSIS chief scientist since 2018, and has been with the agency since 2001. In addition to his chief scientist role, Esteban has also worked in various laboratory roles at FSIS, including executive associate for laboratory services and laboratory director for the western laboratory.

USDA has announced three new individuals who will hold senior positions. Shefali Mehta has been tapped as the deputy undersecretary for research, education, and economics. Mehta joins USDA from Open Rivers Consulting Associates, where she served as the founder and principal of strategy and implementation. Before that, Mehta was the executive director at the Soil Health Partnership. Marcia Bunger was named administrator of the Risk Management Agency. Bunger has served the last 18 years as a county executive director in South Dakota for the Farm Service Agency. She has also served 15 years on the South Dakota Advisory Council to the U.S. Commission on Civil Rights. Colin Finan was selected to serve as senior adviser for the National Institute of Food and Agriculture. Most recently, Finan served as vice president at McCabe Message Partners, a Washington based public relations firm focused on healthcare communications.

Biden has nominated Robert Califf to lead the Food and Drug Administration. Califf was FDA commissioner from February 2016 to the end of President Barack Obama's presidency in January 2017.  He was previously FDA’s deputy commissioner for medical products and tobacco for a year. Califf also has been a cardiology professor and vice chancellor for clinical and transitional research at the Duke University medical school.

Biden selected Mitch Landrieu as the senior adviser who is responsible for coordinating the implementation of the newly signed in to law infrastructure legislation. Landrieu has previously served as the lieutenant governor of Louisiana and mayor of New Orleans.

Vijay Das is settling into his new role as the senior government affairs lobbyist for the Food Research and Action Center. Das previously served as the senior campaign strategist at the public policy think tank Demos. He was also a healthcare policy advocate at Public Citizen’s Congress Watch division. Das has also worked as a policy fellow for the California Attorney General.

The Consumer Brands Association has brought on Rhonda Bentz as the organization's new executive vice president of public affairs. Most recently, Bentz served as vice president of paid media and strategic initiatives at the American Petroleum Institute.

Scott Dahlman has joined CropLife America’s government affairs team as the new director of state government affairs with a focus in the western region. He succeeds Jeff Case, a 39-year agriculture policy veteran who is retiring from CLA next year after 15 years. Dahlman most recently served as the state registration and regulatory affairs manager at FMC, leading regulatory efforts in Washington, Oregon, California, and Arizona. He previously led Oregonians for Food and Shelter and represented farmers and ranchers on regulatory issues for the Washington Farm Bureau.

Sarah Adams Wilbanks has been selected to serve as CEO of the Association of Official Seed Certifying Agencies, effective Dec. 1. She will succeed Chet Boruff, who announced he will retire on Dec. 31. He has served as CEO since 2004. Wilbanks currently serves as assistant director of the Department of Fertilizer Regulatory and Certification Services at Clemson University.

The Environmental Working Group has promoted Anne Schechinger to be its new Midwest director and named Sarah Porter as the new geospatial director. Schechinger has been a senior analyst at EWG for more than seven years, focusing on agricultural and environmental economics. Porter has also been a senior analyst for the last three years and before that she worked for USDA, conducting agricultural research and developing precision conservation planning tools. 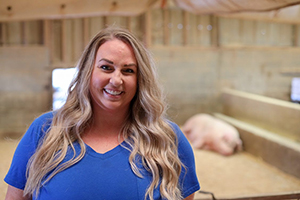 Jill Damskey has been selected to serve as California’s first ever pork ambassador as an employee of the California Pork Producers Association, headquartered in Sacramento. Requirements of California's Proposition 12 initiative will take effect in January. The new law requires pork producers to enlarge some of their housing for pigs and applies to pigs raised both within and outside the state.

Lillie Brady has taken a new job with Cornerstone Government Affairs as a senior associate. She previously worked as a government affairs associate at Corteva Agriscience and before that was at USDA in the Office of Intergovernmental and External Affairs.

Betsy Huber has been elected to a fourth term as president of National Grange. Huber was first elected as president in 2015. She will continue to manage all operations and fraternal elements of the organization, which is based in D.C.

Cyndi Johnson, a wheat farmer from Conrad, Montana, has been elected president of the Montana Farm Bureau Federation, making her the first female president in the organization’s history. Elected as vice president was Gary Heibertshausen, an Alzada, Montana, sheep rancher.

The Association of Equipment Manufacturers has announced its 2022 officers for its board of directors. Serving as chair is Robert Crain, senior vice president of customer experience for AGCO Corp. Rod Schrader, chairman and CEO of Komatsu America Corp., has been tapped as the vice chair. Serving as the ag chair is Todd Stucke, senior vice president of marketing, product support, and strategic projects of Kubota Tractor Corp. Stephen Roy, president of region North America for Volvo Construction Equip., has been selected to serve as the Construction chair. Serving as treasurer is Linda Hasenfratz, CEO of Linamar Corp., and serving as secretary is Megan Tanel, president of AEM.