The Almond Board of California has promoted Josette Lewis to chief scientific officer. She previously worked in the role of director of agricultural affairs, which she had held since joining the Almond Board in early 2019. Following the retirement of Karen Lapsley on July 31, Lewis will assume responsibility for human nutrition and biomass research. Lapsley, who has served the California almond industry for 21 years, has transitioned to the position of senior director of nutrition research, and special projects. She will also continue to oversee biomass research, human nutrition and other special projects until her retirement. 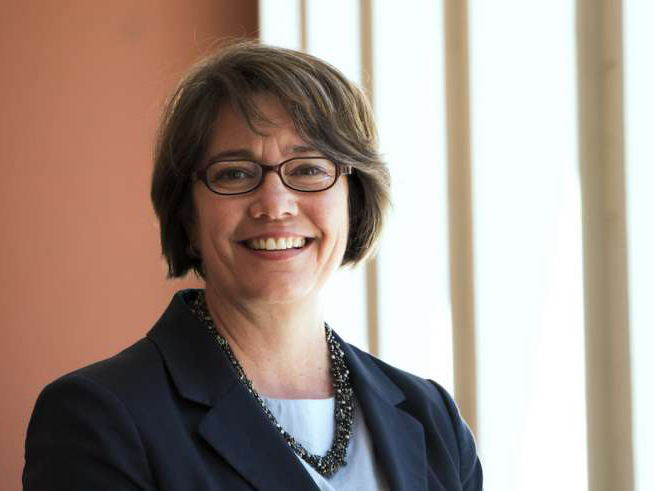 Mission Produce has tapped Mike Browne to the role of COO. Browne most recently was vice president of fresh operations at Calavo Growers. He brings more than 35 years of experience in the avocado industry, and was president and CEO of Index Fresh.

Mike Omeg has been promoted to director of the business operations department at Orchard View Cherries. Omeg is owner of Omeg Orchards, which formed a partnership with Orchard View in 2018.

National Farmers Union members have chosen Rob Larew, a former Capitol Hill staffer and the group's top lobbyist, to be its next president. Larew had been serving as NFU’s senior vice president for public policy and communications since 2016. He succeeds Roger Johnson, who has retired from the organization. To read more on Larew’s background, click here.

Secretary of Agriculture Sonny Perdue has selected Bette Brand to serve as the deputy undersecretary of rural development following the retirement of Donald “DJ” LaVoy. Brand has been serving as administrator of Rural Development’s Rural Business Service agency. She came to USDA in January 2018 after 35 years with Farm Credit of the Virginias. 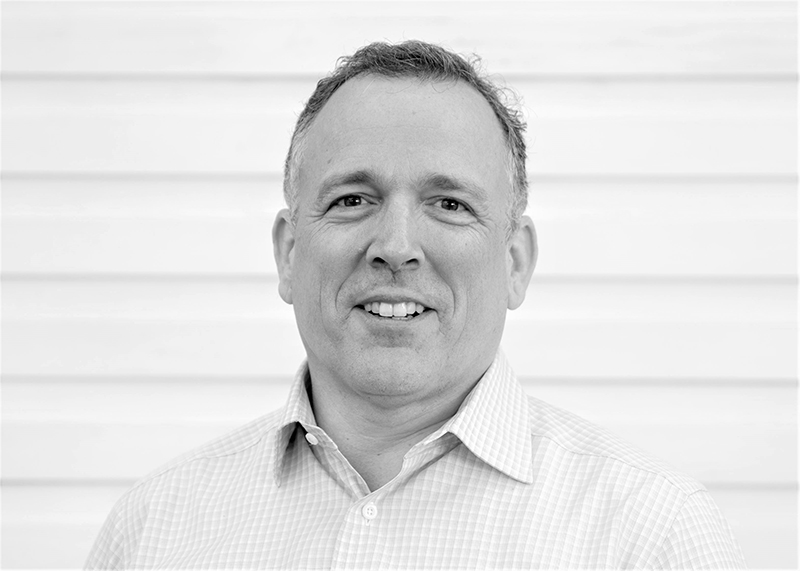 The Democratic Steering and Policy Committee announced Rep. Xochitl Torres Small, D-N.M., will serve on the House Agriculture Committee. Torres Small represents New Mexico’s 2nd Congressional District, which is home to nearly 10,000 farms and $1.6 billion in agricultural revenue. Her district is a top-ten dairy producing district as well as one of the largest producers of nuts. It is also home to a wide range of crops, including cotton, hay, and chile.

Tina May has been promoted to vice president of rural services and chief of staff to CEO Beth Ford for Land O’Lakes. She previously was the senior director of sustainability.

The International Dairy Foods Association has named Joseph Scimeca senior vice president of regulatory and scientific affairs. Scimeca comes to IDFA after serving 16 years with Cargill, most recently as the company’s vice president of global regulatory and scientific affairs. He has a 33-year career in the global food, beverage and dairy industries, holding leadership positions with Kraft Foods, The Pillsbury Company, and General Mills. 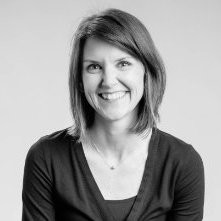 Beth Hughes has left the International Dairy Foods Association, where she worked as the senior director of international affairs. IDFA has not begun the process to hire Hughes’ successor. She now serves as the vice president of trade and customs policy at the American Apparel and Footwear Association.

Suzy Friedman has left the Environmental Defense Fund, where she worked as the senior director of agricultural sustainability. She now works for the National Alliance of Forest Owners as the vice president of policy.

Kaylee Niemasik has been promoted to legislative director for Rep. Katie Porter, D-Calif. She covers the portfolio for commerce and telecommunications. Niemasik previously served as a legislative counsel for Porter.

Jeff Lopez has been elevated to senior policy adviser for Sen. Tom Udall, D-N.M. He covers the portfolio for commerce, trade, labor and employment, small business, transportation, public works, and taxation. He previously was a legislative assistant for Udall.

Rachel Marshall has started as a legislative assistant in the office of Rep. Jackie Speier, D-Calif. She covers the portfolio for commerce, finance, and small business.

Nick Martin is now the communications director for Rep. Suzan DelBene, D-Wash. He most recently was a director at Forbes Tate Partners LLC.

Libby Hogen-Heath has left the U.S. Beet Sugar Association where she served as the director of administration. She has started a new role with the American Seed Trade Association as the executive assistant to the executive team. 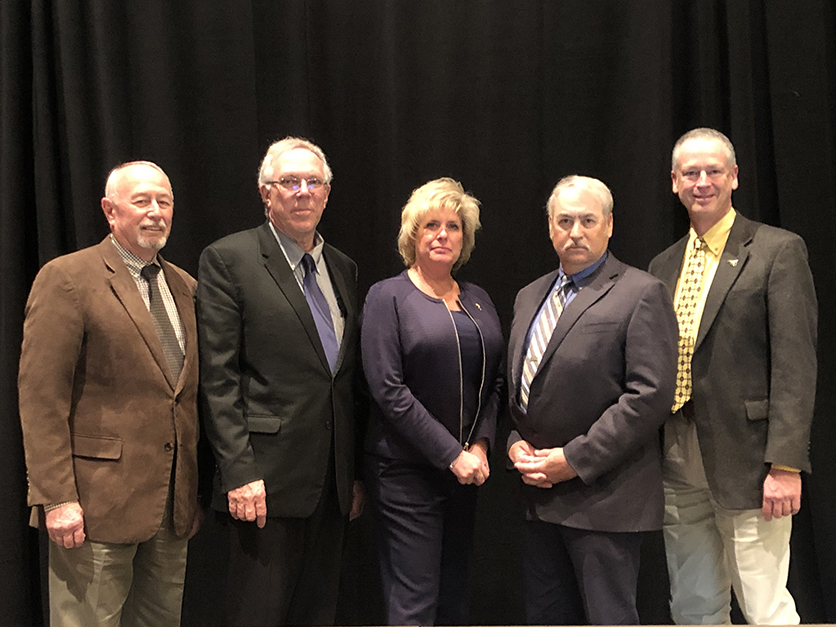 The National Association of Wheat Growers have selected a new slate of officers at Commodity Classic. 2019 NAWG president and Texas farmer Ben Scholz passed the gavel down to vice president Dave Milligan, a farmer from Michigan. Washington farmer, Nicole Berg, has become the new vice president. Brent Cheyne, Oregon farmer, is the new treasurer and Oklahoma farmer, Keeff Felty, will serve as secretary. Scholz will continue to serve on the executive committee in the role of past president.

The National Wheat Foundation has tapped David Cleavinger to serve as the new chairman of the foundation. Cleavinger is a fifth-generation farmer from Texas, who has served the wheat industry for nearly 30 years. He was elected to the Texas Wheat Producers board of directors in 1993 and also joined the National Association of Wheat Growers board of directors. The National Wheat Foundation also welcomed Gary Broyles from Montana, as a new member of the board.

Bayer AG has selected Norbert Winkeljohann to serve as the chairman of the supervisory board. Winkeljohann will succeed Werner Wenning, who is stepping down at the end of the annual stockholders' meeting on April 28. Winkeljohann served as chairman of the Board of Management of PricewaterhouseCoopers Europe SE until June 2018 and has been a member of Bayer's Supervisory Board since May 2018.

Founder of Trader Joe’s, Joe Coulombe, died in Pasadena, Calif., on Feb. 28., at the age of 89. Coulombe opened the first Trader Joe's store in 1967 in Pasadena. Going against conventional industry norms at the time, he moved away from national brands and in 1972 introduced Trader Joe's private label. He retired in 1988.