Congestion is snarling West Coast ports and capacity for U.S. ag exports is dropping as ocean carriers agree to send empty containers back to China, but upper Midwest farmers, food manufacturers and forestry product producers are about to get access to a new path to buyers around the world.

In just a little over two months the Port of Duluth is scheduled to begin for the first time servicing ocean-going ships, which officials say will allow the port to accommodate the weekly shipping of hundreds of containers to Asia, Europe, South America and elsewhere. 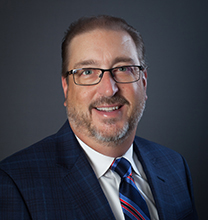 The new shipping channel will be key for value-added commodities like food-grade soybeans that are shipped in containers, says Tom Slunecka, CEO of the Minnesota Soybean Growers.

"The trick with value-added agriculture is being able to export it,” Slunecka told Agri-Pulse. “All of that product is exported by containers and right now we can’t get containers. We’ve got an entire industry – the food-grade soybean industry – that is losing momentum and losing sales every day because of the price of these containers.”

A producer near Duluth needing to get a container full of grain – if a container can be found – to the West Coast would often load it on to a railcar at Duluth,  where it would be shipped over land to docks that are now overloaded.

But come spring, there will be a new option.

The Port of Duluth successfully showed the Department of Homeland Security last year that it has made the investments in the technology necessary to scan containers to certify the security of imports and exports at its Clure Public Marine Terminal.

“Our Clure Terminal is a full-service multimodal logistics hub for the upper Midwest, so it’s only natural that we offer the advantages of maritime container handling to complement our land-based network,” said Deb DeLuca, executive director of the Duluth Seaway Port Authority.

“We’ve been nurturing this potential for a while and we’re excited to see it coming to fruition. Considering the significant congestion and delays occurring at some coastal ports, we provide a fluid alternative for containers to move inland and bypass those coastal bottlenecks.”

Now, as the Great Lakes-St. Lawrence Seaway System is closed for the winter, officials are working to make sure that the new ocean-bound container trade can begin as soon as navigation is possible.

That’s usually in late March, according to Jonathan Lamb, president of Duluth Cargo Connect – a joint venture between the port authority and Lake Superior Warehousing, which runs the operations.

Lamb tells Agri-Pulse he’s working with importers, exporters and ship owners in an effort to get the new operations running as quickly as possible. He says he hopes to get containers loaded and stowed even before the ice thaws.

“We see a lot of shippers interested in this service – another gateway in and out of the Midwest that avoids the coastal ports,” he said. “This is a great potential for that.”

Bill unveiled to help get US ag goods to foreign buyers
US farmers count on environmental practices to get edge in foreign markets
US, Argentina, Brazil corn farmers offer united front to Mexico on GMO ban

Lamb says he expects to see ag commodities from Minnesota, Wisconsin, North Dakota, South Dakota and even parts of Michigan and Iowa come through Duluth.

The Port of Duluth will be offering congestion-free shipping without the threat of large fees for containers that get stuck on docks like the situations at  Los Angeles or Long Beach, but the Great Lakes facility is also a much smaller operation that cannot service the massive Panamax-class ships that berth at larger ports. 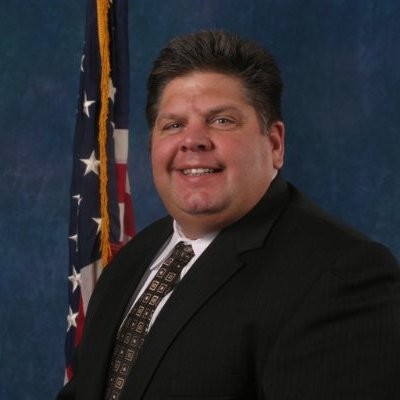 The Handymax-size ships that stop at Duluth typically can carry about 300 40-foot-long containers, far less than the 2,500 of a Panamax.

Still, Lamb says the port and the seaway can easily handle two full Handymax ships per week, and that’s a lot of cargo that doesn’t have to be shipped by rail or truck to other ports like the one at Prince Rupert in Canada.

It could be months or even years before congestion clears at the major U.S. ports, but Lamb says he expects Duluth will still be a great option for ocean-going container shipments even in better times.

Exporters, he said, often want to diversify in how they get their goods overseas.

“You don’t want all your eggs in one basket,” he said. “We believe that even as the supply chain starts to stabilize over the coming months or years, people are going to want to have diversification.”

“Duluth is a gem that we’ve got in Minnesota for moving product,” he told Agri-Pulse. “Rail is important. The West Coast ports are important. Let’s make Duluth important.”