The Supreme Court is expected to announce today whether it will hear a challenge to California’s Proposition 12, which sets standards for pork or veal that comes from animals without a minimum amount of space.

The National Pork Producers Council and American Farm Bureau Federation filed a petition with the high court seeking review of a Ninth U.S. Circuit Court of Appeals decision that upheld the law.

California said it cannot delay implementation of the new law, as requested by industry, but that pork and veal in storage at the end of 2021 can still be sold legally in the state.

In addition: The court also is expected to issue a decision on whether to review a separate 9th Circuit decision involving the jurisdiction of the Clean Water Act.

Idaho landowners want the court to take another look at its fractured 2006 Rapanos decision and then-Justice Anthony Kennedy’s test requiring that covered waters have a “significant nexus” test to navigable waters. That test was the basis of the Obama-era “waters of the U.S.” rule that expanded the reach of the Clean Water Act. 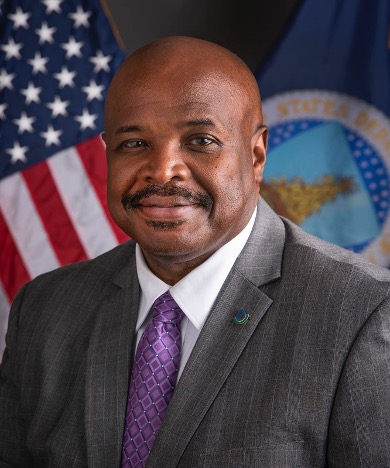 The chief of USDA’s Natural Resources Conservation Service, Terry Cosby, is gearing up to meet the demand from farmers for conservation assistance. In an interview with Agri-Pulse, Cosby said the agency has hired 3,000 new employees over the past two years and plans to hire that many more over the next two years.

Those workers are needed in part to fill positions left by retiring workers. He says the agency will still continue to rely heavily on outside groups to provide assistance to farmers, naming the National Association of Conservation Districts and Ducks Unlimited among a few of those groups.

Cosby also says the agency is providing more assistance to urban agriculture. “We are in the urban areas helping there, because we know a lot of folks want to grow local, buy local,” he said.

Keep in mind: The agriculture provisions in President Biden’s Build Back Better bill would provide an additional $2.1 billion for conservation technical assistance over the next 10 years. 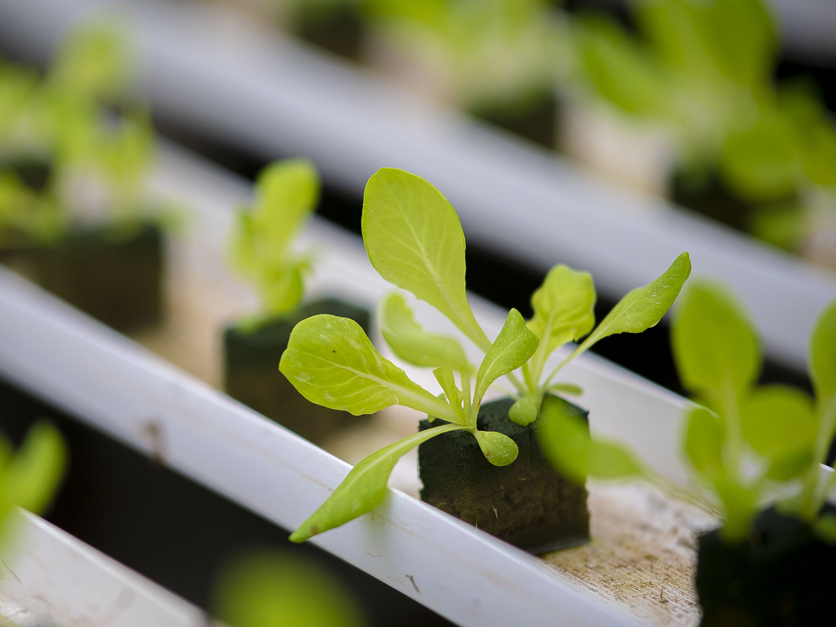 FDA has issued a series of recommendations for leafy greens growers following an investigation into a salmonella outbreak this summer that sickened 31 people and put four in the hospital.

The outbreak came from BrightFarms’ packaged salad in its Rochelle, Illinois, greenhouse and sold in Illinois, Indiana, Iowa, Wisconsin and Michigan. BrightFarms recalled the products.

The agency’s wide-ranging recommendations say growers should “ensure that all growing pond water is safe and of adequate sanitary quality for its intended use, which includes implementing measures (such as water treatment) necessary to reduce the potential for contamination by known or reasonably foreseeable hazards.”

British and Indian negotiators met Monday to kick off the first round of talks for a trade agreement between the two countries after political leaders announced the formal launch of the process last week in New Delhi.

The Trump administration tried to secure a trade pact with India and began talks with the British, but there have been no formal negotiations with either country for a trade deal under the Biden administration. Still, U.S. Trade Representative Katherine Tai did convince India to open its market to U.S. pork this month – a result of her visit to New Delhi in November.

The USTR has resolved the steel and aluminum trade spat with the European Union, and many in the ag sector would also like to see the same happen with India.

The Netherlands is spending billions of dollars to reduce its nitrogen emissions, including from agriculture, and now the Dutch government has created a ministerial position to lead the efforts.

Christianne van der Wal-Zeggelink has been appointed “Minister for Nature and Nitrogen Policy,” according to a new Foreign Agricultural Service report out of The Hague.

The Dutch government spent the equivalent of about $1.2 billion in 2020 to “buy out swine, poultry and cattle farmers that operate close to nitrogen-sensitive nature areas,” according to a separate FAS report.

Those funds were part of an overall Dutch proposal to spend $5.6 billion “to finance investments focused on nature restoration and encouraging farmers, industry, aviation, and shipping to reduce their nitrogen emissions.”

He said it. “We don’t do this job alone.” - Terry Cosby, chief of the Natural Resources Conservation Service, on the importance of partnerships with outside groups to provide technical assistance to farmers.