The Senate on Tuesday confirmed Homer Wilkes as USDA's undersecretary for natural resources and environment. Wilkes, the former director of the Natural Resources Conservation Service Gulf of Mexico Ecosystem Restoration Division, was nominated in June and has been in various USDA and NRCS roles for more than 30 years.

Ambassador Darci Vetter has joined The Nature Conservancy as the global head for policy and government relations. Vetter previously was a principal at Sower Strategies and senior adviser at Edelman Global Advisory after serving as the chief agriculture trade negotiator for the U.S. Trade Representative. 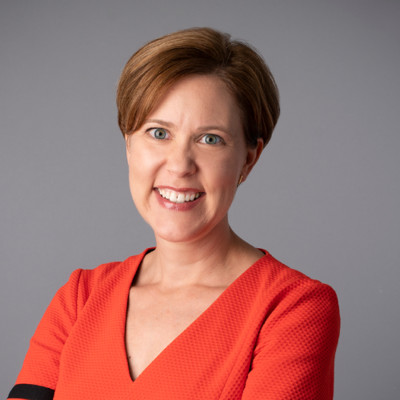 Darci Vetter EPA Administrator Michael Regan has announced the appointment of Robin Morris Collin to be EPA’s senior adviser to the administrator for environmental justice. Collin is known for her leadership and scholarship in the areas of sustainability, energy, and environmental justice. She joins EPA after serving as the Norma Paulus Professor of Law at Willamette University in Oregon. She was one of the first law professors to teach sustainability courses in a U.S. law school and has also served as founding chair of the State of Oregon’s Environmental Justice Task Force. 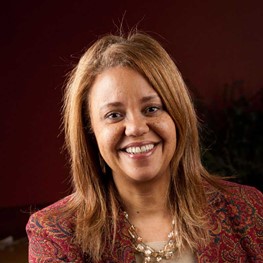 Dean Huff has joined Curious Plot as the new executive vice president, integration lead. Huff brings 30 years of branding and marketing communications strategy experience to the position and most recently was with Clockwork in Minneapolis as the chief growth officer.

Scott Bennett is leaving the American Farm Bureau Federation (AFBF) and heading to Boehringer Ingelheim to serve as the senior associate director of government affairs and public policy for the Animal Health division. He will be primarily handling the livestock, poultry, and equine portfolios. Bennett currently serves as the director of congressional relations at AFBF and his last day will be Feb. 10. He will begin his new role on Feb. 14. 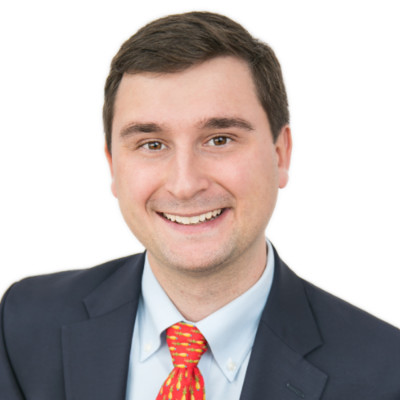 Katie Jordan has joined Corteva’s government and industry affairs team in D.C. as a federal government affairs associate. Jordan joins Corteva from the Hill where she worked on the Senate Ethics Committee as the financial disclosure program manager. Before that, she was a member of the Dow Public Affairs team as a communications specialist working with the transaction communications team and the Office of Inclusion.

Courtney Chabot has accepted a new role with GreenPoint Ag Holdings as the senior legal counsel, located in Huntsville, Alabama. Chabot previously worked for Corteva as senior counsel. Before that, she worked for DuPont Pioneer as the company’s legal counsel.

Allie Nelson has left the National Cattlemen’s Beef Association and Public Lands Council where she was the director of operations. She is moving to the Blockchain Association as the new chief of staff.

Adam DoBraska has left the office of Sen. Chuck Grassley, R-Iowa., where he was the regional director. DoBraska has been a part of Grassley’s staff since 2017 when he joined as a staff assistant.

After 44 years, Dennis Kelly, head of state government relations at Syngenta, has announced he will retire on April 1. Kelly began working in state government relations and regulatory affairs for Syngenta in 1991 and was promoted to lead the state affairs team in 2004. He began his career with legacy company Ciba-Geigy as a research technician in western New York, while attending Cornell University. After graduation, he moved to Mississippi as a sales representative and later served in sales and technical marketing positions in Hawaii and California.

Robert Fraley has joined Verdesian Life Sciences’ board of directors. Fraley spent nearly four decades as chief technology officer at Monsanto, retiring in 2018. During his time at Monsanto, Fraley led a team that helped develop the first genetically modified seed. 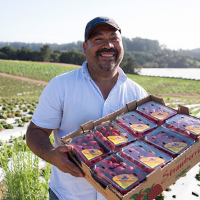 USDA has appointed four new members to the National Organic Standards Board. The new members will serve five-year terms, through January 2027. Elizabeth (Liz) Graznak of Missouri will hold an environmental protection and resource conservation seat. Graznak is an organic farmer and has a degree in environmental studies. Allison Johnson of California was appointed to a public interest or consumer interest group seat. Johnson currently works for the Natural Resources Defense Council. Dilip Nandwani of Tennessee will hold the scientist seat. Nandwani is a professor at Tennessee State University. Javier Zamora of California was appointed to a farmer seat. Zamora is with JSM Organics, a 100-acre vegetable and fruit farm, and has 20-years of farming experience. 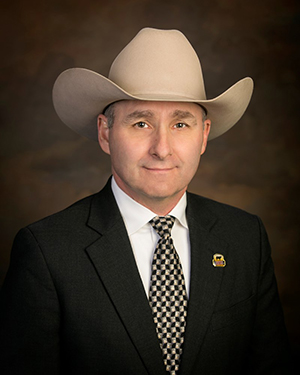 Don Schiefelbein, NCBADon Schiefelbein became the new president of the National Cattlemen’s Beef Association during the organization’s 2022 Cattle Industry Convention. Schiefelbein and his family operate Schiefelbein Farms, a diversified farming operation in Kimball, Minn. Other officers elected were Todd Wilkinson of South Dakota, as president-elect; Mark Eisele of Wyoming as vice president; Nebraska rancher Buck Wehrbein as chair of the NCBA Policy Division; Gene Copenhaver of Virginia as the new policy vice chair; and Brad Hastings of Texas and Clark Price of North Dakota as chair and vice chair of the NCBA Federation Division.

The Cattlemen’s Beef Promotion and Research Board has elected Norman Voyles Jr., Jimmy Taylor and Andy Bishop as new officers. Voyles, the 2021 vice chair, will now serve as chair, while Taylor transitions from his role as the 2021 secretary-treasurer to become the 2022 vice chair. Bishop is the newest member of the officer team, taking on Taylor’s former responsibilities as secretary-treasurer.

Members of TEGMA, a trade association whose members include grain shippers, receivers and rail carriers, have reelected Terry McDermott as chairman of the board. McDermott serves as the director of supply chain for Bunge. The group also reelected Wyatt Brummer, vice president-western rail grains for The Scoular Company, as first vice chairman and Greg Beck, senior vice president of the Grain Division for CGB Enterprises, as second vice chairman.

Josh Meissner, a dairy farmer in central Wisconsin, has been selected to serve an interim term on the Edge Dairy Farmer Cooperative board of directors. He fills the seat vacated by his father, who passed away in December. Meissner’s term will be up in 2023.

Tom Block has taken over as the news service manager for the Iowa Farm Bureau Federation (IFBF). He succeeds Dirck Steimel, who retired from the organization. Block previously served as the news coordinator at IFBF.

Jackie Negro has joined the World Food Prize Foundation as the new program coordinator of communications. Before taking over this position, Negro worked at the Center for Strategic and International Studies (CSIS) as the global food security communications and social media intern.