Gordon Breschini has been tapped as the new director of national sales for Calavo Growers. Breschini takes over the role following the retirement of industry veteran Bob Collier. Breschini joined Calavo in 2008 and most recently served as senior account manager for the company. Collier has worked in the avocado industry for over 30 years and at Calavo for 16, most recently as vice president of sales for the company. 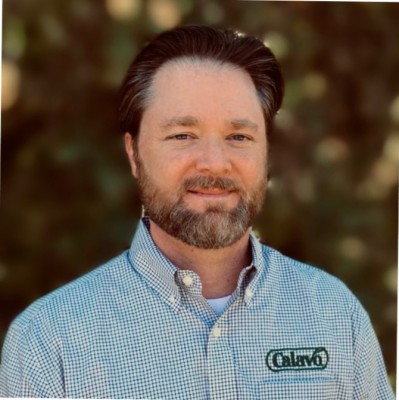 Gordon Breschini Heather Stebbings is now the executive director of the Pacific Northwest Waterways Association. Stebbings has been with the organization for the past 13 years, serving as the director of communications and government relations. She succeeds Kristen Meira, who left the organization on Feb. 17 after 20 years, including 10 as executive director. Meira joined American Cruise Lines, a PNWA member, as its Pacific Northwest director of government affairs.

The Senate has confirmed Martha Williams by voice vote as the director of the U.S. Fish and Wildlife Service. Since January 2021, Williams has served as the principal deputy director of the agency. Before that, she was director of the Montana Department of Fish, Wildlife and Parks from 2017 to 2020 and an assistant professor of law at the Blewett School of Law at the University of Montana. She also served two years as deputy solicitor for parks and wildlife at the Interior Department. 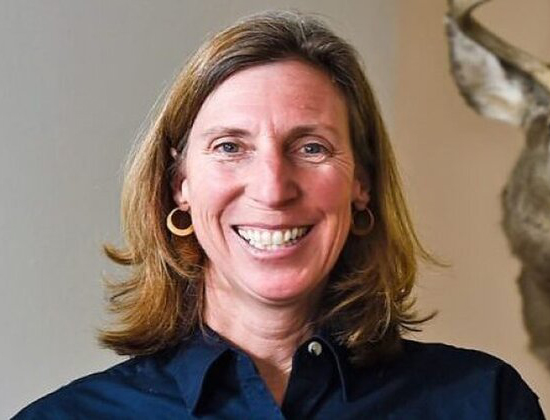 Jessica Shade has accepted the position of national program leader for USDA’s National Institute of Food and Agriculture. Shade previously worked at The Organic Center as the director of science programs. Amber Sciligo has been tapped to succeed Shade. Sciligo most recently served as the associate director of science programs at TOC. Sciligo has been with the organization since 2018.

Gustavo Valle has been named executive vice-president, North America, for Mondelēz International, effective March 1. Valle brings over 30 years of experience in consumer goods to the position and previously served as the lead of the company’s Latin America business since January 2020. He replaces Glen Walter, who will leave the company to pursue another opportunity.

The American Egg Board has named Veronica Rovelli as vice president for outreach, experience and administration. Rovelli previously worked for the American Feed Industry Association, where she was senior director of meetings and events.

Global Farmer Network Foundation has hired Elly Sukup and Gina Gutierrez. Sukup is the new director of programs. She is also the Food Security Technical Officer for Mercy Corps. Sukup previously managed the Clinton Foundation’s community nutrition program in Malawi and spent two years with the UN World Food Program in Ghana and Ethiopia. Gutierrez will serve as the community outreach advocate. She is a fifth-generation dairy farmer from the central region of Mexico. She started a Facebook page in 2015 advocating for the dairy industry, and has grown her following to 60,000 followers.