US wheat futures high on fears over Russian invasion

Prospects of a broader Russian invasion of Ukraine are pushing up U.S. wheat futures on concerns the crisis could affect exports from the two countries.

By way of comparison, the Kansas City March HRW wheat futures contract closed on Feb. 3 at $7.50 per bushel.

“It’s about 29% of the global wheat exports that come out of the Russia-Ukraine region, so it’s a big deal if – and it’s still a big if – wheat exports get disrupted,” says StoneX analyst Ryan Turner. “The rest of the world … would have to pick up the slack and that’s why the markets are running higher.” 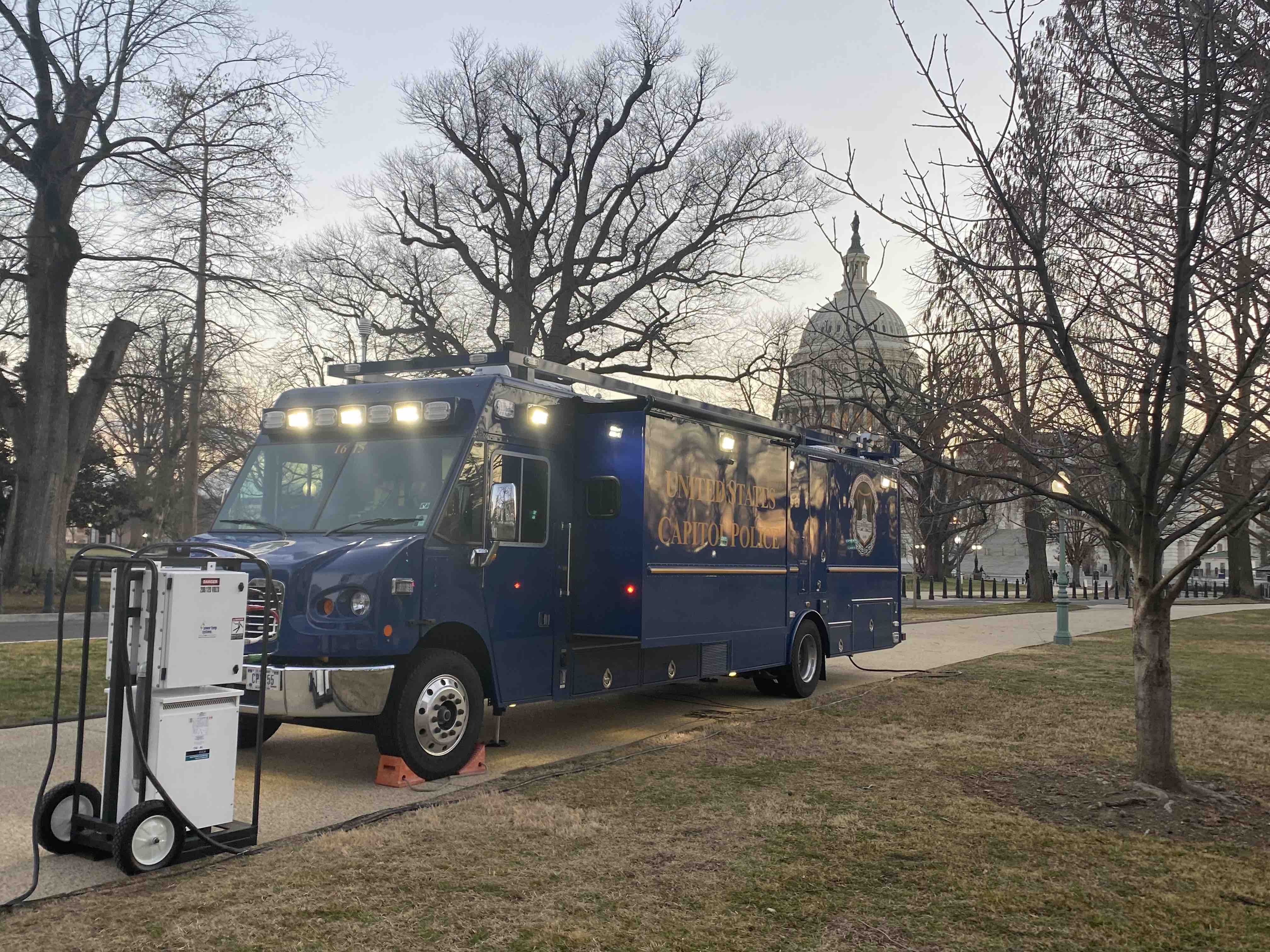 Additional security is being deployed around the Capitol building

Capitol security beefed up ahead of SOTU, truckers

Police have been re-installing security fencing around the U.S. Capitol ahead of President Biden’s state of the union address and the expected arrival of protesting truckers.

According to a report by Reuters, a convoy of about two dozen trucks left California on Wednesday bound for D.C. But a second convoy that started in Scranton, Pa., headed to D.C. Wednesday with just a single 18-wheeler. Protest organizer Bob Bolus told The Daily Beast trucks wouldn’t try to disrupt traffic.

Senate aides were warned in a notice Wednesday that the “convoys may cause higher than normal traffic volumes and possible transportation disruptions on and around roadways” in the D.C. area.

Republicans on the Senate Environment and Public Works Committee are calling on the EPA and Army Corps of Engineers to stop work on a new “waters of the U.S.” rule until the Supreme Court decides a pending case.

“It is expected that the court will rule on the appropriate test for determining whether waterbodies and wetlands are jurisdictional waters under the Clean Water Act for the first time in more than 15 years,” the Republicans say in a letter to the agencies. “The court’s eventual ruling will have direct bearing on the definition of WOTUS.”

Numerous farm groups and state agriculture departments made a similar appeal to the agencies.

BASF pulling herbicide but will reapply under new policy

But it also plans to reapply under EPA’s new guidelines. The agency said last month it will now incorporate endangered species impacts into registration reviews for new active ingredients.

Cancellation of the registrations will not “adversely affect the availability of the pesticide for use” on minor crops because BASF has never made, distributed or sold the products in the U.S., BASF Vice President, U.S. Crop Scott Kay said in a declaration filed in the U.S. Court of Appeals for the Ninth Circuit Wednesday.

Also Wednesday, the Center for Food Safety, Center for Biological Diversity, EPA and BASF asked the court to hold the environmental groups’ challenge to the registration approval in abeyance. The official cancellation notice is in today’s Federal Register.

The chemical “should never have been approved to begin with, but we are gratified BASF has recognized our case's merit, capitulated, and will remove its product from the market without further litigation,” said George Kimbrell, CFS legal director and counsel in the case.

A Nebraska legislative panel is holding a hearing today on whether to form a special committee to investigate the situation at the heavily contaminated AltEn ethanol plant.

The executive board, made up of nine legislators, will consider a resolution introduced by Democratic Sen. Carol Blood. Among numerous issues, the committee would look at “how and why pesticide‑contaminated distiller's grain was permitted to be applied to farm fields as a soil conditioner and whether those fields are being used to produce food crops today,” that resolution says.

The hearing comes two days after five seed companies that supplied AltEn with seed for ethanol production sued the company, claiming it has essentially walked away from any responsibility for the contamination. 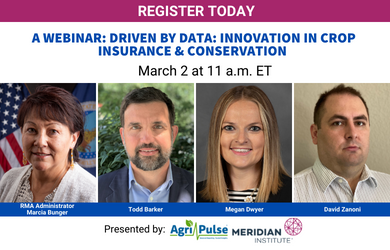 “The AltEn disaster is the responsibility of one bad actor and, while this catastrophe is a stain on our state, by no means should Nebraska’s agriculture and ethanol industries be painted with the same brush,” Blood said at a recent rally.

The Biden administration made it clear that it was going to concentrate first on domestic issues, Ernst said, stressing that the U.S. ag sector is getting impatient for new free trade agreements and the TPP – now known as the Comprehensive and Progressive Trans-Pacific Partnership – is at the top on her list.

She said it: “We simply can’t afford to lose out. We need to take action and make sure China doesn’t take the lead in that region.” - Sen. Ernst.