The Senate on Thursday night gave final congressional approval to a $1.5 trillion bill to fund the government for fiscal 2022, more than five months after the budget year started. The Senate’s 68-31 vote clears the bill for President Biden’s signature.

Congressional appropriators can now go to work on their fiscal 2023 legislation.

Read our report on what is in the FY22 omnibus.

Today’s the last day for landowners to apply for the Conservation Reserve Program under the latest general signup. The Biden Administration sees CRP as a vital climate initiative and has been working to get enrollment closer to the cap set by the 2018 farm bill — 27 million acres starting in October.

This week the top Republican on the Senate Ag committee called for delaying the signup, citing uncertainty about the impact of the war in Ukraine on global food supplies.

USDA isn’t backing away from trying to maximize the signup. But during Commodity Classic on Thursday in New Orleans, Farm Service Agency Administrator Zach Ducheneaux was pressed by farmers on how the war would affect CRP enrollment.

He described the acreage cap “as a goal,” but seemed to concede some farmers may decide to keep land out of the program. “Our job is to provide producers an option. Producers can exercise whatever option” they want, he said.

By the way: His boss, USDA Undersecretary Robert Bonnie, told Agri-Pulse the war would have no impact on the department’s management of CRP. “We’ll continue to try to get land into the program. The Ukraine stuff hasn’t changed our calculus on any of the CRP stuff,” he said.

Keep in mind: About 22 million acres are currently enrolled in the program, and contracts on 4 million acres expire in September.

Ag Secretary Tom Vilsack was scheduled to speak today virtually with fellow G7 agriculture ministers, and a key issue will be how some nations are restricting exports of agricultural commodities due to the war in Ukraine, sources tell Agri-Pulse. 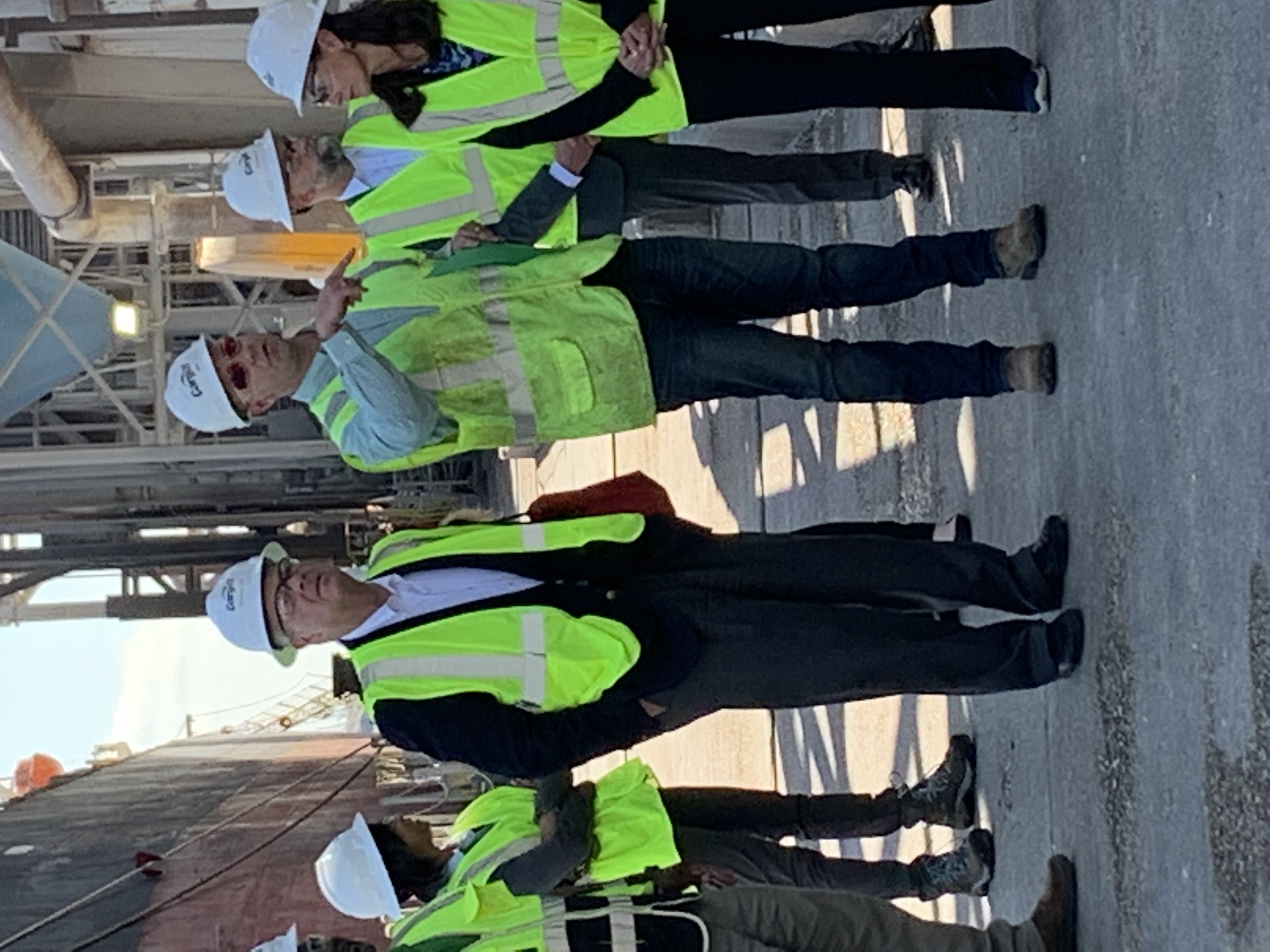 Ukraine is a major producer of corn, wheat and sunflower oil. Press reports out of Serbia, Hungary, Indonesia and Pakistan say those countries are trying to stop exports of commodities like corn, wheat and vegetable oil.

With gasoline prices soaring above $4 a gallon in many areas, the ethanol industry is pushing the Biden administration to mandate more biofuel usage.

In an Agri-Pulse Newsmakers interview, South Dakota Republican Sen. John Thune argued that increased ethanol usage could help lower fuel costs for consumers. But he acknowledged it would also create more demand for grain at a time when there’s concern about soaring global food prices and the impact of the war in Ukraine. He said U.S. farmers “are up to the challenge” of meeting demands for both food and fuel.

Take note: Supermarket prices jumped 1.4% in February and are up 8.6% over the past 12 months. Overall inflation, including energy and housing costs, is up 7.9% over the past year.

Thune also talks about his Ocean Shipping Reform Act in the Newsmakers interview, which posts today at Agri-Pulse.com.

Members of the National Corn Growers Association want to see some forms of renewable energy held up to the same scrutiny being applied to biofuels.

On Thursday, members voted to commission a lifecycle analysis “of all renewable energy sources including wind and solar. These results should include the BTU energy required to install and service these systems compared to the lifetime energy output they provide.”

Why it matters: Biofuels are evaluated based on their greenhouse gas emissions. A key factor is the land needed to grow the corn and other feedstocks.

By the way: Michigan corn producer John Delmotte is skeptical this data-based approach to pushing back on critics will work. “Electric vehicles, solar, and wind are all sold on emotion … If we come at them with more numbers and more data, it means nothing to the consumer,” he said.

FDA is being sued for not producing documents connected to the agency’s approval of genetically engineered salmon.

The Center for Food Safety, an advocacy group, has filed a Freedom of Information Act (FOIA) lawsuit alleging that FDA has not conducted an adequate search for responsive records related to the approval of AquaBounty salmon, or estimated when its search will be complete.

In November 2020, a federal judge said FDA had not adequately analyzed whether the GE salmon might be able to escape into the wild, but declined to shut down the Indiana facility where the fish are being raised for commercial harvest.

FDA won’t be conducting broad sampling of leafy greens in the Salinas Valley during this growing season, as it did last year to check for E. coli and Salmonella.

Western Growers, which received an email from FDA about its plans, says the agency will instead be considering “risk-based surveillance sampling based on historical data and information from previous outbreaks of foodborne illness.”

The agency is reserving the right to reassess its approach, if necessary.

That’s the amount of damage that weather-related disasters caused U.S. farms and ranches in 2021, according to a new estimate from the American Farm Bureau Federation. That total doesn’t include damage to timber and infrastructure. The estimate is based in part on an analysis of crop insurance data.

She said it. “You’re limit up, and you’re limit down. It's quite a rollercoaster we're on.” - Nicole Berg, president of the National Association of Wheat Growers, on the recent volatility in wheat futures. She spoke to Agri-Pulse on the sidelines of Commodity Classic.