Wendy Snric, vice president of seeds research and development at Corteva, found the sessions on innovative biologicals and carbon markets relevant to the company's focus on “how we really build sustainable ecosystems to enable our farmers not only to feed the world, but to do it sustainably.”

The details around how farmers and the companies they work with can implement climate-friendly practices and get credit for them drew a lot of attention. Marion Verles, CEO of Switzerland-based SustainCERT sat on a panel that discussed how to ensure farmers around the world, of all sizes, have access to the incentives and rewards offered for meeting international climate goals. The COP26 climate conference last year in Glasgow made progress in establishing how carbon credits will work, she said, but firms like hers that want to verify what companies have done and then offer certification, need to know that everyone is measuring against the same bench marks.

“We're going to see a lot more consolidation and consensus on the standard side for carbon markets over the next few years,” she said, “as the Paris Agreement compliance market emerges.” Plenty of others also want to offer services, or proprietary platforms, to help companies and farmers improve their environmental impacts. 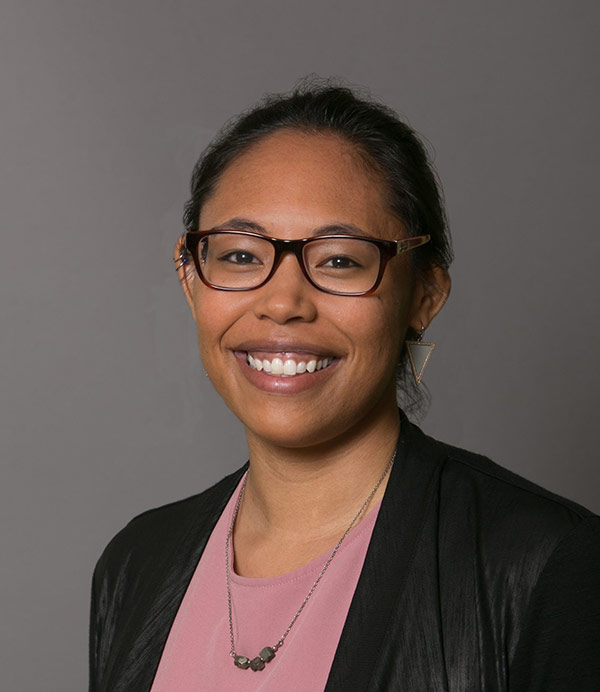 “We can detect and monitor and quantify cropping practices, environmental impact, greenhouse gas emissions impact, carbon footprint size and reduction, as well as the carbon credit calculations,” he said. “And we can do that at scale.” For farmers, the service is free. For enterprises, it offers a way to keep track of what’s happening on all of their acres and in all of the links of their supply chain.

A hallmark of the Summit is the opportunity for startups to pitch their work to prospective investors, whether those are venture capitalists or legacy companies looking to acquire new technologies. One of those entrepreneurs is Andee Wallace, the CEO of Robigo, a company that’s engineering bacteria that naturally occur on certain plants to become tools for defending those crops against harmful pathogens.

“We started by looking at what diseases were really critical in the ag industry,” she said. “We identified fire blight and citrus greening as two really big ones that don't have great treatment options today.” Her Boston-based company has raised $1.2 million to conduct lab work and is currently looking for the next $1 million, which she hopes will allow them to expand into greenhouses and eventually field trials. The goal, she says, is to offer a foliar spray that would protect apple and citrus trees. 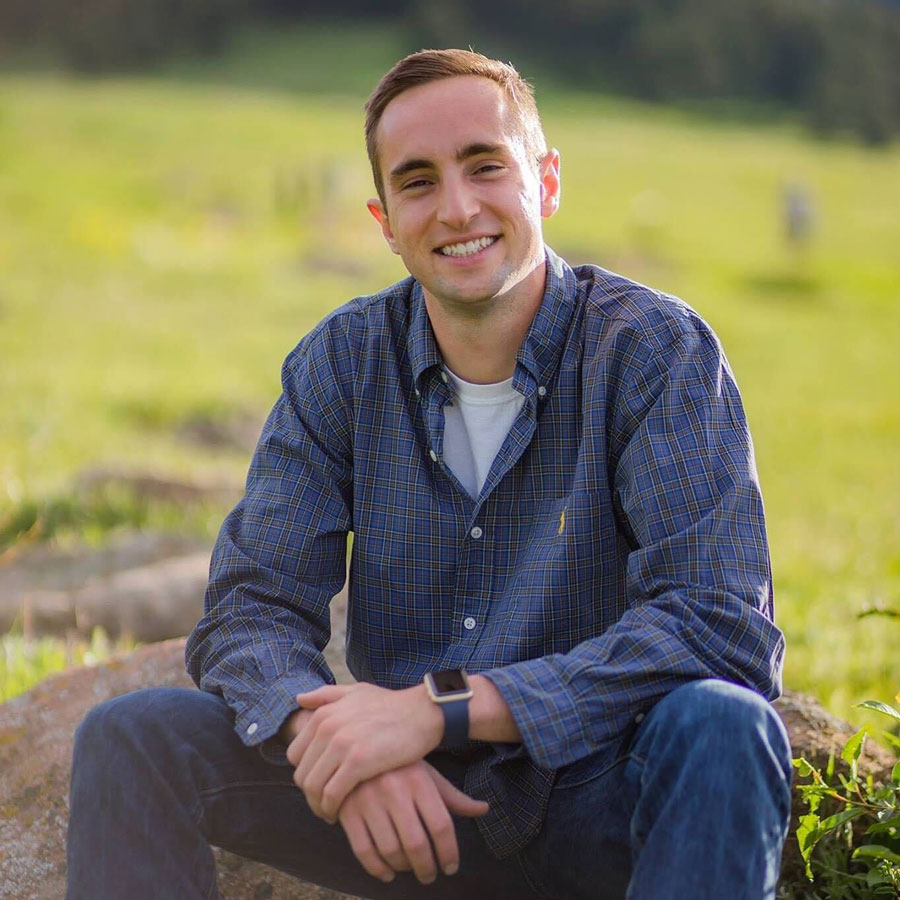 With the backdrop of high fertilizer prices, only made worse by the Russia-Ukraine war, Nitricity CEO Nico Pinkowski presented his different approach to producing fertilizer. His California company uses electricity from solar panels to produce nitrate-based nitrogen, which he says “is shown in non-flooded soils to have extremely high nitrogen use efficiency.” The goal is also to produce fertilizer close to the areas where it will be applied, which contrasts with the current global market that uses fossil fuels to produce the product and distribute it around the world.

“If we are producing nitrogen, I think we should be using it as responsibly as possible, and producing it in a sustainable way,” he said. “We actually support (reduced nitrogen use), which is a bit counterintuitive, but it's a really important thing to get our nitrogen cycle in balance.”

For startups that raise money and produce a product, the looming question is how to move into the next phase. Barbara Mazur, a former Corteva scientist and executive who is now advising an investing firm, Pontifax Agtech, moderated a panel on the options. Familiar pathways include acquisition by a bigger firm, merging with another company, or generating enough revenue from sales to sustain a stand-alone enterprise. In her new role, she said she can help those with financial savvy understand the science or technical details in a company’s proposal.

“For the biotech startups, I can give them useful readouts on the company if they go into (due) diligence — the intellectual property as well as the data. And, has this company asked the right questions, and do we believe in what they're telling us?” she said.

Despite the inherent competition among companies presenting similar products or vying for the same investor dollars, a certain spirit of collaboration emerged.