Clint Nesbitt has joined Genus PLC as the global director of regulatory and external affairs. Nesbitt previously was the senior director of science and regulatory affairs for food and agriculture at the Biotechnology Innovation Organization. Nesbitt also worked for nine years at USDA’s Animal and Plant Health Inspection Service, where he was a supervisory biotechnologist when he left in 2014. 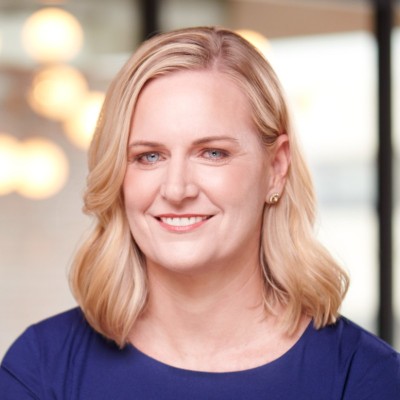 Christina Dineen is the new chemist and study director with IR-4’s regulatory sciences team. The IR-4 Project was established in 1963 by the Department of Agriculture to help specialty crop farmers have legal access to crop protection products. It is headquartered at North Carolina State University. Dineen previously was a research and development chemist at National Foam.

The Nutrition Coalition has named Jennifer Friedlin as the organization’s new president. Friedlin previously was the communications director for ExpandED Schools, a non-profit organization that supports and advocates for New York City’s publicly funded afterschool system. She succeeds Nina Teicholz, who is the founder of The Nutrition Coalition and has led the organization for the last five years. Teicholz will continue as a member of the board.

The World Food Prize Foundation has added Jon Wogman to its staff as the new senior program manager, global youth programs and partnerships. Most recently, Wogman worked independently as a program specialist and professional development coach, where he supported anti-hunger campaigns focused on racial equity and provided career coaching to young professionals working for nonprofits. He was also the chief program officer of the Food Recovery Network and held numerous positions at the Congressional Hunger Center in Washington, D.C. 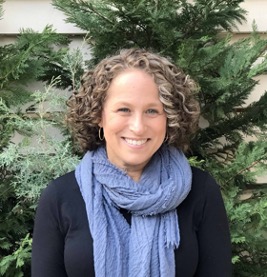 Maddy McGarry has started a new job with BarnTools as the senior content manager. McGarry previously was a deputy press secretary to Sen. Joni Ernst, R-Iowa.

Madison Van Every now serves as the legislative director to Rep. Nancy Mace, R-S.C. Van Every covers the portfolio for agriculture and food, animal issues, immigration and appropriations. She was previously a legislative assistant in Mace’s office.

Harry Child has been elevated to deputy press secretary for Sen. Jon Tester, D-Mont. He previously was a press assistant to Tester.

Michelle Howard has joined Barchart as the new director of business development and strategy for the firm's agribusiness solutions. Howard brings over seven years of experience in the agricultural industry to the role, most recently serving as the international business growth adviser of agriculture at New Zealand Trade and Enterprise. She also previously worked for Cultura Technologies as their director of marketing. 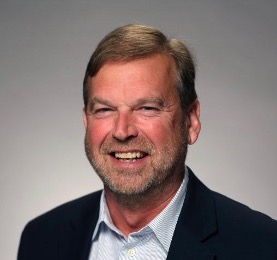 President Joe Biden has selected Lowell Junkins of Montrose, Iowa, to chair the Federal Agricultural Mortgage Corp. (Farmer Mac) board of directors. Junkins, who is a presidentially appointed board member, has served on Farmer Mac’s board since 1996. He previously served as board chair from 2010 to 2019 and had been vice chair since January 2020. LaJuana Wilcher of Bowling Green, Kentucky, who has served as chair of Farmer Mac’s board since January 2020, has been elected by the board to serve as vice chair.

Christine Cochran has officially taken over responsibilities as president and CEO of SNAC International, effective April 1. Cochran was named the successor to Elizabeth Avery, who announced last October she would retire this Spring. Cochran was also elected as an ex-officio member of the SNAC board, in accordance with the organization’s by-laws.

Agri-Pulse added a new “team” member on April 4, 2022. Jonathan Dean Lutz arrived Monday night at a healthy 8 lbs., 5 oz. He and his mother, Danielle, are doing well, along with his two older sisters who are almost 4 and 2, respectively. His father is our Sales and Marketing Manager, Jason Lutz, and also, our oldest son. We could not be happier that our family-owned business continues to grow.