California hopes to lead the country with Buy American laws

The agriculture-backed bills are the latest efforts to use California’s large buying power to level the playing field for farmers while supporting local jobs and economies.

“It'll galvanize California in the position of leading the rest of the nation into setting a clear Buy American standard that, frankly, doesn't exist yet,” said Darren Hoff, a third-generation raisin grower in Fresno County and a board member of the Agricultural Council of California, which sponsored Senate Bill 1308.

During a state Assembly Agriculture hearing last week, Hoff said he views SB 1308 as a way to improve the ability of farmers like him to compete in the dried fruit market and recoup significant investments for complying with California’s steep environmental, labor and food safety standards.

The bill’s author, state Sen. Anna Caballero of Salinas, clarified that SB 1308 does not mandate the types of products schools must purchase and provides flexibility for adjusting menus and procurements to avoid increased costs — a “safety valve” if no affordable domestic products are available.

The measure would expand on federal Buy American standards by prohibiting California’s public colleges and schools from purchasing agricultural products that have been grown, packed or processed outside of the U.S. It would grant exemptions only when the price of the foreign product is at least 25% cheaper than the domestic bid. 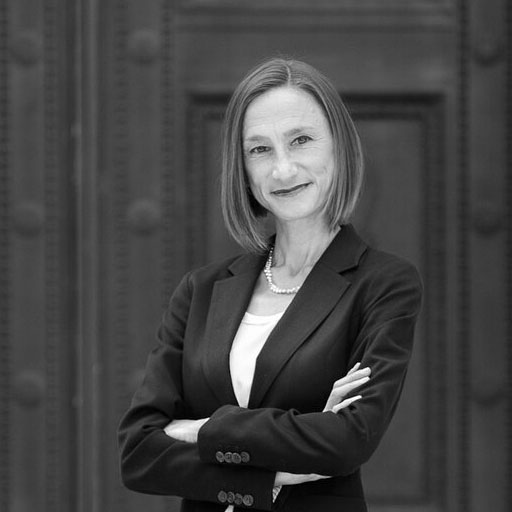 According to the National Council of Farmer Cooperatives, Russian commercial fishing vessels catch and bring to China for processing more than half of the fish served in public schools in this country. About 80% of the apple juice in schools is imported. And California, Georgia and 24 other states serve Chinese canned peaches to students.

Caballero crafted the bill in response to the 2018 closure of a Seneca Foods peach cannery in Modesto, California, which left more than 350 teamsters and about 1,000 part-time workers without jobs. The company cited increasing competition from China.

The closure inspired unions to join with employers in support of Caballero’s bill.

The bill "is so important to keeping jobs in California and to keeping good union, middle-class jobs with benefits in California,” said Sara Flocks, an advocate for the Teamsters’ food processing division as well as a committee of cannery unions.

She said the measure would strengthen federal requirements as well as send a message to vendors supplying schools that it is important to buy products made in the U.S. — a value reflected in one of President Joe Biden’s first executive orders.

The measure has drawn opposition from school administrators strapped with tight budgets and a new state requirement to provide free meals to all students. Diana Vu, a legislative advocate for the Association of California School Administrators, called SB 1308 overly restrictive, arguing it would lead to increased food costs when produce is limited and would put school districts in debt.

Cheryl Ide, a legislative advocate for the California School Boards Association, noted that the current state and federal reimbursement rate is just $4 per meal and said any additional dollar to cover meals “is taking directly from the classroom.”

Caballero pushed back on the concerns, reasoning the record state budget is spending more on education than ever and that she would be happy to help school districts increase the amount of money they receive for meal reimbursements.

Meanwhile, a companion measure examined by the state Senate Agriculture Committee last week offers to alleviate Ide’s concerns about other state-run entities. Assembly Bill 778 would set a mandate for state institutions — except for schools — to incorporate California agricultural products in 75% of their food purchases by 2030. Phased in over five years, it would set an initial target of 50% by 2025. Caballero hailed AB 778 as “a real important commitment to California agriculture.”

“It's a real impact for communities and families when industries that are thriving in our area go away simply because it's not economical,” said Eggman.