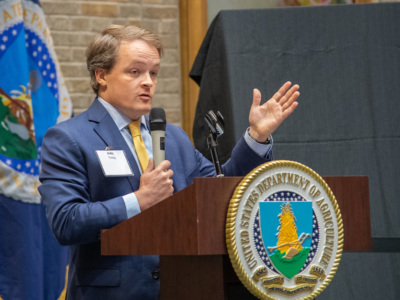 Jeanne Merrill is stepping down from the California Climate and Agriculture Network where she was the founding policy director. She was with the network for 14 years and in July will transition to a part-time position as senior policy adviser. She will serve is this capacity for three months, supporting the transition. CalCAN has started searching for the next policy director but in the interim Brian Shobe will serve in the role. Tessa Salzman has also been promoted from field organizer to advocacy and organizing manager. Salzman has been with CalCAN for almost a year and a half.

Bertha Luna has been promoted to senior vice president of retail operations of Stater Bros. Markets. Luna brings 34 years of retail grocery experience to her role.

After 30 years in the produce industry, Al Jasin has announced he will retire from Gold Coast Packing, effective July 1. Jasin started his career in 1992 in regional sales with Fresh Choice Produce and in 2016 joined Gold Coast.

The American Farm Bureau Federation has selected Joby Young, a former Trump administration official with Capitol Hill experience, as its new executive vice president. Young will replace Dale Moore, who announced his retirement in March. Young is currently a partner at the lobbying firm Horizons Global Solutions and previously served as former Secretary of Agriculture Sonny Perdue’s chief of staff.

USDA announced the names of five officials who will lead state Rural Development and Farm Service Agency offices. The three individuals selected for FSA positions are Ronald Guidry Jr., Louisiana; Mark Gibbons, Utah; and Maureen Wicks, Montana. The two picked for Rural Development state director positions are Christy Davis, Kansas, and Lillian Salerno, Texas. Guidry has served as the adviser for an FSA county committee that services multiple parishes across southeastern Louisiana. Gibbons was previously Utah’s FSA state executive director in 2014. He has also served as the president of the Utah Farmers Union, president of the Dairy Producers of Utah, and president of the Governor's Agriculture Advisory Board. In 2014, Wicks was elected to serve as a Lib 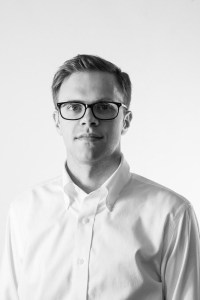 Ross Hettervig, National Farmers Unionerty County commissioner and was recently reelected in 2021. Davis served as the executive director of Symphony in the Flint Hills. Salerno served in the Obama administration for six years, first as USDA's Rural Business administrator and later as deputy undersecretary for Rural Development.

The North American Equipment Dealers Association has appointed Kipp McGuire as the new director of government affairs. Kipp previously was an adviser to the U.S. Navy's Commander of Pacific Fleet as a member of the Commander's Action Group and Government Affairs and Outreach teams. Before his time as a consultant, he was an advance officer for the Office of the Secretary of Defense.

Keith Harrison has joined the National Association of State Departments of Agriculture as a project manager. Harrison owns a beef cattle operation in Tennessee and previously worked at the Tennessee Department of Agriculture in the Business Development Division as the assistant commissioner. 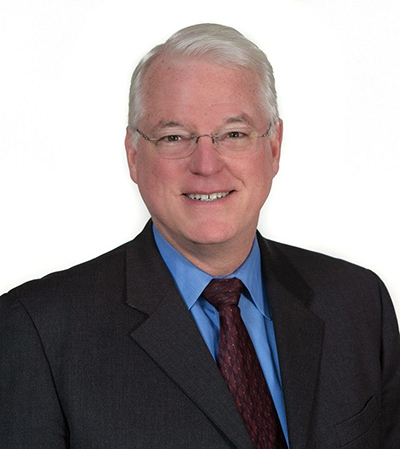 The president and CEO of the American Bankers Association, Robb MacKie, will step down at the end of the year to focus on family matters full-time. MacKie has been with ABA for 27 years, 17 of which were served as president and CEO. In a press release, he said, “It is time for me to practice what I preach by putting family first and focus my full attention and passion on helping my family through our challenges. I only ask for the industry's and friends' support, prayers, and respect for my family's privacy."


Elizabeth Rowland is leaving the National Association of State Departments of Agriculture, where she served as the executive director of the NASDA Foundation. She joined NASDA in 2013 and served in multiple capacities including human resources.

Pilar Cruz has been selected to sit on the board of directors to the World Food Program USA. Cruz is the corporate senior vice president and chief sustainability officer at Cargill.