Federal programs intended to help farms and other rural businesses can have intimidating application processes or payment structures that render them inaccessible to some of their target recipients. Testimony in front of some congressional committees is raising these concerns while a series of webinars aims to help farmers and food entrepreneurs navigate the process.

In a House Agriculture Committee hearing in mid-June on nutrition programs outside of the Supplemental Nutrition Assistance Program, Spencer Moss, executive director of the West Virginia Food and Farm Coalition, said the competitive design of federal programs advantages organizations large enough to have a designated grant writer.

“If there were either additional funding or the process was not competitive, I think we could see these programs really affect more communities,” she said. An even bigger concern Moss raised about rural access to federal grants is that recipients are often asked to front the money and then seek reimbursement.

“The practice of reimbursable grants disadvantages smaller organizations and smaller communities that do not have the cash flow to run a grant, spend the money first, [and then] wait four weeks to four months to receive reimbursement,” she said. “It can oftentimes completely lock out communities from accessing these federal funds.” She cited as an example a food bank that waited more than seven months for a $600,000 reimbursement.

In an interview with Agri-Pulse, Moss said in West Virginia there are people and groups, including hers, that can offer assistance to small organizations that either don’t have staff dedicated to grant writing or don’t yet have the expertise regarding the government grantmaking process. Many volunteer-run organizations, she said, struggle just to get themselves entered into the government system and navigate the Grants.gov website.

Michele Pfannenstiel, CEO of Dirigo Food Safety, has seen how complicated grant processes and the reimbursement strategy discourage some producers and business owners, especially those in underserved communities that may be the focus of a particular program. She offered as an example a Local Food Promotion Program (LFPP) grant that went to a nonprofit group working with historically underserved farmers. One farmer who participated in the project “waited so long to get reimbursed by the local not-for-profit, they had to sell land.” 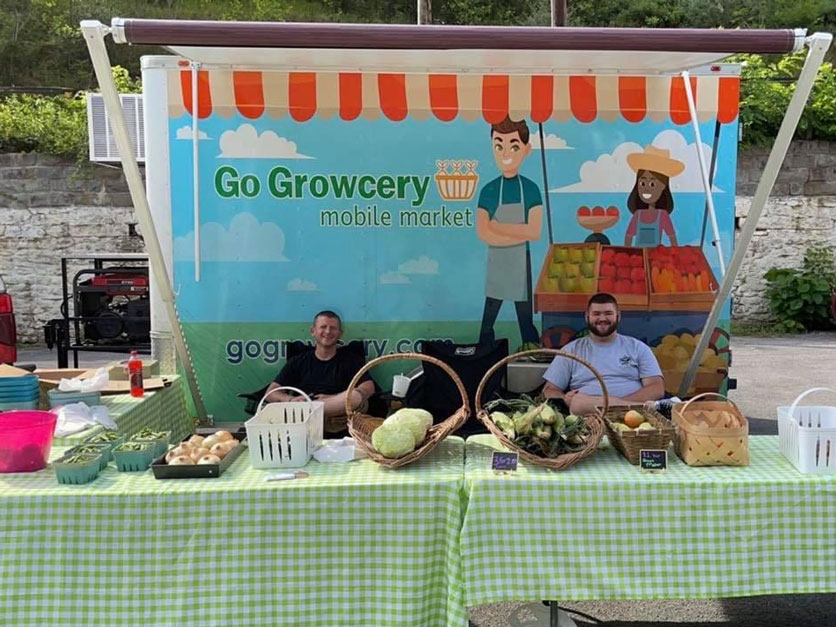 This mobile farmers market gets support from the West Virginia Food and Farm Coalition. (courtesy photo) Pfannenstiel hopes a series of webinars that began last month with “How to read a grant RFA (request for applications)” will help some businesses and community groups get started.

Presenter Susan Gies Conley, a grant writer, explained that it can easily take two months to complete an application. She also said it’s important to find a program that fits.

“We're looking for a match between your goals and the funder’s goals,” she said. “Be really honest about your ability to accomplish that goal and the resources that it will take you to apply, execute and report on it.”

Pfannenstiel said expenses to apply could include a feasibility study to show how expanding the slaughter line at a small meat processing plant will improve its capacity and efficiency. The Meat and Poultry Inspection Readiness Program (MPIRP) aims to support that kind of expansion. But a feasibility study, Pfannenstiel said, could cost thousands of dollars and there’s no guarantee a grant application will succeed. She encouraged people to consider a feasibility study, and other expenses such as staff time, as investments. Their benefits might be realized in a future successful grant.

The concern about smaller communities and federal grants extends beyond USDA. At a House Transportation and Infrastructure subcommittee hearing last month, Rep. Rick Larsen, D-Wash., said he sees rural entities in his district that “just don't have the capacity” to go after grants even specifically intended for rural recipients. He called this an equity issue and asked Transportation Secretary Pete Buttigieg how his department is addressing it.

Buttigieg pointed to two things: making the application process simpler and providing technical assistance “that can help walk them through the process, especially when you're looking at a first-time applicant.” But he acknowledged the demand for that help will exceed available funds. 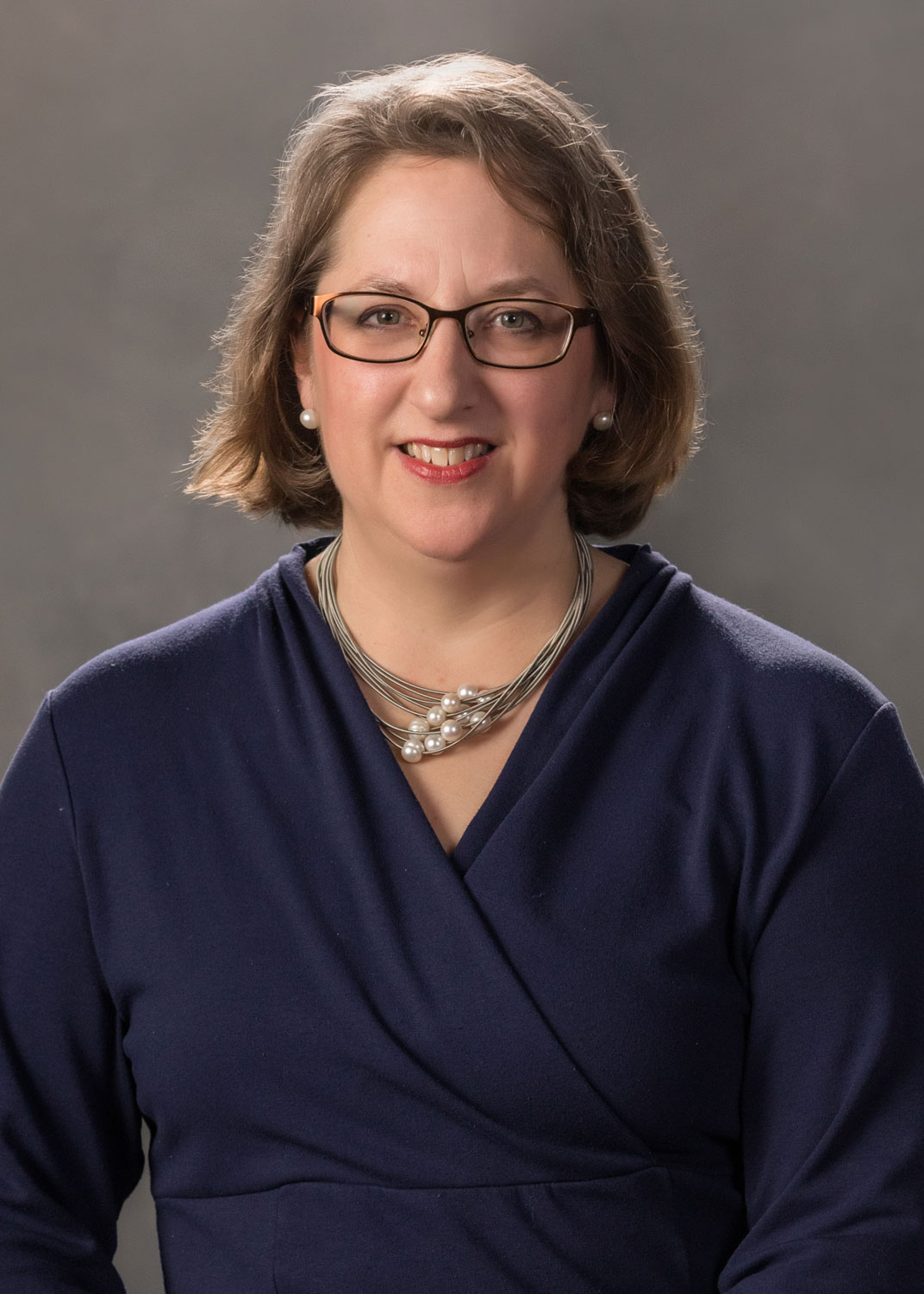 Susan Gies ConleyIn an interview with Agri-Pulse, Conley said local small business development centers sometimes have resources to help with grant writing and county-level industry groups might consider offering such services to members. In West Virginia, Moss said, “there’s lots of resources” if someone has the time and desire to learn how to navigate the process.

Pfannenstiel told attendees at the webinar, who included a hot sauce maker, a butcher and past applicants for LFPP and MPIRP grants, they should embrace the available help.

“Most people do not get into food production, into farming, into butchering and all that sort of stuff because they're naturally super awesome at paperwork,” Pfannenstiel said.

She hopes that her webinar series and grant writers like Conley can provide support so ideas that could flourish won’t be left unexplored because applying for federal grants feels too intimidating.

“It's a big scary process,” Pfannenstiel said. “You’re not alone.”