Governor Gavin Newsom’s chief economic and business adviser, Lenny Mendonca, stepped down from his post last Friday to focus on his family and personal businesses. Mendonca also served as director of the state’s office of business and economic development. Mendonca was appointed to the position in January 2019.

Sprouts Farmers Market Inc. has added Gilliam Phipps as the new senior vice president and chief marketing officer. Phipps will oversee Sprouts’ marketing, advertising, customer engagement and private label teams. He most recently worked at The Kroger Co. as the vice president of branding, marketing and “Our Brands”.

Hronis has hired Anthony Johnson as a domestic sales associate. Johnson grew up in California's Central Valley and is a graduate of California State University-Fresno.

Anne Alonzo will join Corteva Agriscience as the company’s senior vice president for external affairs and chief sustainability officer, effective April 20. She will be based in Washington, D.C. She succeeds Dana Bolden, chief communications officer, who has been leading the team on an interim basis since February 2019 when Krysta Harden left the post. Most recently, Alonzo served as president and CEO of the American Egg Board. To read more on Alonzo, click here.

Secretary of the Interior David Bernhardt announced on Twitter Monday that Assistant Interior Secretary Susan Combs is leaving the department April 25 to head back to her home state of Texas. Combs was confirmed by the Senate in June 2019 after waiting two years for her confirmation. Before joining Interior, Combs served as a Texas state lawmaker and the Texas agriculture commissioner. 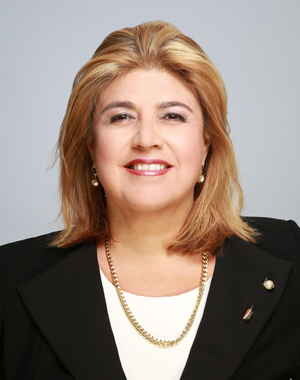 The Animal Agriculture Alliance has elevated Casey Kinler to director of membership and marketing, effective May 1. Kinler previously served in the role of communications manager, and first joined the Alliance in 2015 as an intern. In her new role, Kinler will lead membership recruitment, member retention and industry engagement strategy and execution.

The American Egg Board has selected Liz Gruszkievicz to lead AEB’s Consumer Marketing group as the new vice president of consumer marketing, effective April 20. Gruszkievicz has over 20 years of experience in the advertising industry. Gruszkievicz joins AEB from Energy BBDO, where she works at the senior vice president and client service director. She has also led the AEB account for the past three years. 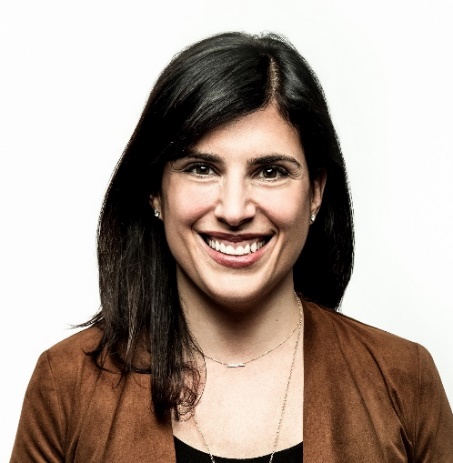 Lucy Koch has been promoted to a professional staff member on the Senate Commerce, Science and Transportation Committee under Sen. Maria Cantwell, D-Wash. Koch previously served as a research assistant on the committee.

Far West Agribusiness Association (FWAA) has tapped Margaret Jensen as its new executive director, effective April 15. She succeeds Jim Fitzgerald, who retired Dec. 31 but stayed on as a consultant through April 2020. Jensen previously worked as an agriculture recruiter for Ag 1 Source.

Former Farm Bureau leader Joan Lopes passed away at the age of 72. Lopes and her late husband, Jim, each served on the Alameda County Farm Bureau board of directors. The couple grew walnuts in the Vernalis area and were very active on California water issues. The couple was presented with the California Farm Bureau Federation Distinguished Service Award in 2017.