Is a seaweed feed additive which can significantly reduce methane emissions considered a feed ingredient or animal drug? What about an animal food ingredient which could actually reduce the risk of salmonella? According to current Food and Drug Administration policy, the answer is an animal drug, adding years and additional cost to gain approval from FDA.

But FDA's Center for Veterinary Medicine held a virtual listening session recently on whether regulation of animal foods with certain types of claims – about environmental benefits, production (including milk production and feed efficiency) and effects on the animal microbiome – can fall under the less restrictive animal food classification.

Agriculture Secretary Tom Vilsack has repeatedly talked about how feed additives can provide environmental benefits, especially by reducing methane emissions from animals, but FDA must allow the additives to be marketed using those claims. 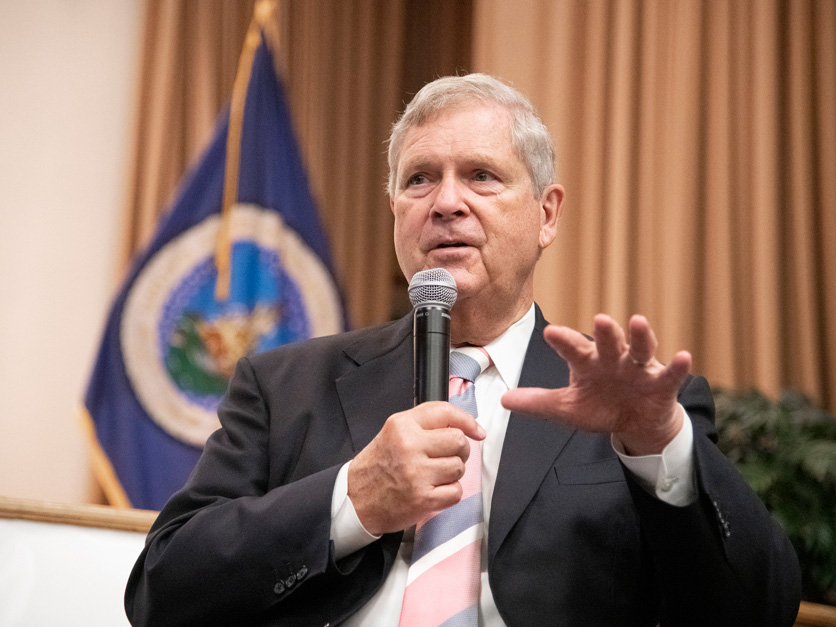 “There's political pressure now, based on the administration's real focus on climate change, and I think it's kind of brought the issue more to the forefront,” said Dave Fairfield, senior vice president of feed at the National Grain and Feed Association, who testified at the listening session.

“And clearly there are feed ingredients that can produce environmental benefits, and bringing them to market as an animal food rather than an animal drug helps accomplish environmental goals.”

Bovaer, a product developed by Royal DSM that the company says consistently reduces emissions by 30%, has received approval in the European Union, but is under consideration at FDA as an animal drug. The agency has consistently declined to comment on the status of its application.

In April, U.S.-based Elanco Animal Health and Royal DSM announced a strategic alliance under which Elanco secured the exclusive U.S. licensing rights to develop, manufacture and commercialize Bovaer for beef and dairy cattle.

Kristi Smedley, owner and principal for the Center for Regulatory Services, said the ask is simple of FDA: Update its policy to allow for innovation based on the scientific understanding that didn’t exist when the policy was created in 1998.

Smedley said in her testimony that simple corrections and clarifications to CVM's Policy and Procedures Manual Guide 1240.3605 would allow animal feed to be used more efficiently, animals to be healthier, and human food to be safer, in addition to providing environmental benefits. And all could be done within the confines of the existing Federal Food, Drug, and Cosmetic Act and the policy manual.

“We’re asking for a change in policy, not a change in regulation and not changing the law,” Smedley said.

Louise Calderwood, director of regulatory affairs for the American Feed Industry Association, told FDA officials animal nutrition plays a vital role in improving  the health of livestock, poultry, pets and fish, and that companies are pushing to innovate solutions.

“Our members are continuously researching how existing ingredients can further support animal production and health, in addition to public and environmental health, and animal well-being,” Calderwood said. “They are regularly developing new animal food ingredients that go beyond the typical taste, aroma and nutritive value historically associated with animal food and are developing game-changing solutions that act solely on or in the digestive tract of animals.”

Elizabeth Lewis, scientific and regulatory advisor for NutraSteward, which helps companies submit food and feed applications in the U.S., Canada and the European Union, said the EU allows for a broader class of additives that can have data to back its benefits on animal welfare, animal performance and the environment. In the U.S. those would have to go down the animal drug regulatory path, which takes seven to eight years compared to the two to three years for a feed ingredient. 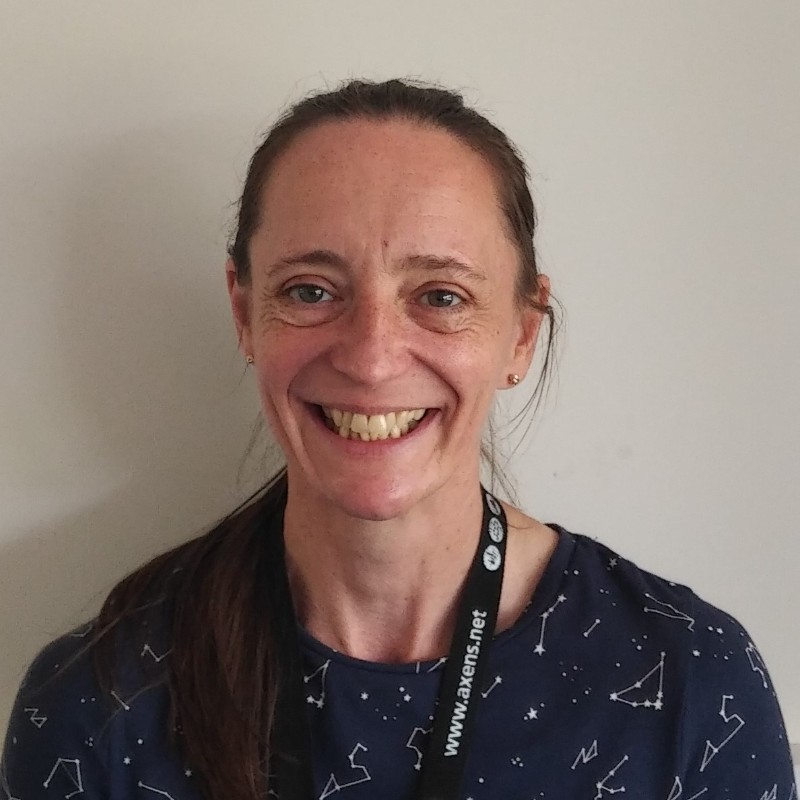 “Feed is global. When a company devises a product, it wants to market that product in more than one market," Lewis said. "While the regulatory systems will always have some differences, I think that some effort to harmonize across in terms of some basic understandings of that line between feed and animal drugs are really important.”

In the U.S., companies cannot put on a label any claims on production performance. “I think the FDA is hindering innovation,” Lewis said. And for a country with a rich foundation on leading in research and the importance of the domestic livestock and poultry sector, “it just doesn’t make sense,” she said.

The United States is one of many countries that signed the global methane pledge to reduce methane emissions 30% by 2030. However, some of the animal feed additives that could be brought into the marketplace proven to reduce enteric emissions are regulated as an animal drug, rather than a feed ingredient.

Calderwood said FDA needs to act soon, if it wants to help U.S. companies remain competitive, as well as address the many perplexing challenges that have feed solutions in the pipeline.

“In order to meet that pledge by 2030, that means we need to have these products in the marketplace no later than 2029. We know it takes about three years for FDA to review these products, and that’s if they have sufficient staffing and if they feel that the data that’s been submitted is adequate for the claim that the company wants to make. That brings us back to 2026.

“The clock is ticking, and it’s ticking fast,” Calderwood said.

Calderwood said that based on conversations with FDA the agency could have a proposed policy change ready within a couple of months. FDA would then need to review public input and could within the next year update its policy. “Then we’re looking at three to four years to get products truly into the marketplace,” she said.

A public comment period on the issue is open until Nov. 17.