California Governor Gavin Newsom has appointed Tyrone Bland to the California Water Commission. Bland has been head of government affairs at Creative Artists Agency since 2020. Before that, he was vice president of state and local government relations at Herbalife.

The Almond Alliance has named Annie Romero the director of membership and events. Romero joined the Alliance in 2016 and previously oversaw marketing and communications. She holds a baccalaureate degree in social science from California State University, Stanislaus.

Port of Oakland Executive Director Danny Wan has been elected to the board of governors of the American Association of Port Authorities (AAPA), which represents more than 130 public port authorities in the U.S., Canada, the Caribbean and Latin America. Wan, who is also the president of the California Association of Port Authorities, will serve as the U.S. South Pacific Ports delegate on AAPA’s governing board.

Misionero, an organic and conventional leafy green grower, has selected Hana Mohsin to be the East Coast national sales manager. Mohsin joined Misionero in 2020 and before that was a retail specialist at Fresh Express and was a multi-unit account associate at Markon. 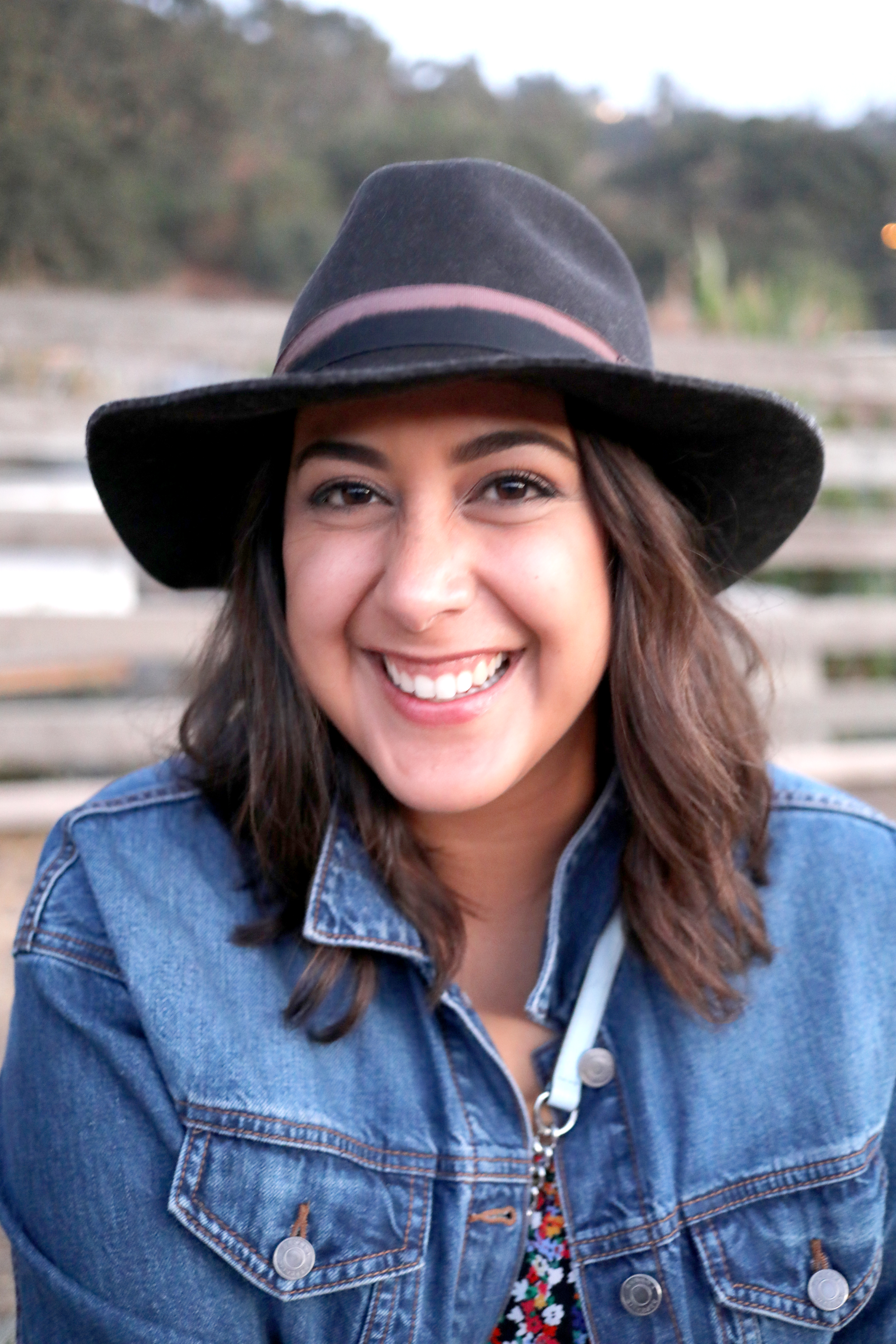 Hana Mohsin, Misionero The Consumer Brands Association has tapped David Chavern to serve as the organization’s new president and CEO effective Jan. 3. Chavern most recently served as the president and CEO of News Media Alliance.

Jacqlyn Schneider is a new partner at FGS Global’s food and agriculture practice. Schneider previously worked on the Senate Ag Committee for Chairwoman Debbie Stabenow, D-Mich., where she served as the deputy staff director. She has 16 years of Capitol Hill experience and also has worked for the Biotechnology Industry Organization.

Chris Krepich has been hired as GOP press secretary for the House Energy and Commerce Committee. Rep. Cathy McMorris Rodgers, R-Wash., is the committee's ranking member. Krepich previously served as the communications director at Nahigian Strategies.

Iman Abdul Qadir is the new staff assistant for Rep. Barbara Lee, D-Calif. She previously interned for Sen. Alex Padilla, D-Calif., and is a graduate of the University of California, Berkeley.

Steven Solomon, director of the Food and Drug Administration's Center for Veterinary Medicine, plans to retire at the end of this year after 32 years at the agency. Solomon joined the agency as a veterinary medical officer in the division of surveillance and compliance and later moved to the Office of Regulatory Affairs, where he worked his way up to becoming deputy associate commissioner for regulatory affairs in 2013. FDA Administrator Robert Califf appointed him CVM director in 2017.

Cynthia Rosenzweig was awarded the 2022 World Food Prize for her contributions to understanding and predicting the impacts of the interaction between climate and food systems. Rosenzweig is a senior research scientist and head of the Climate Impacts Group at NASA’s Goddard Institute for Space Studies.